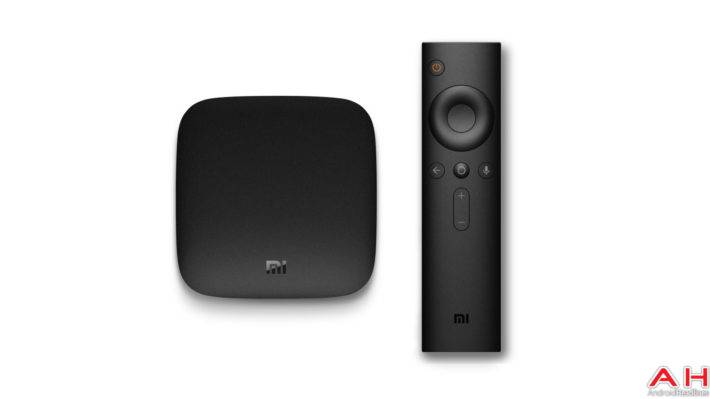 Earlier today, Google detailed some of the expansion that is coming to the Android TV platform. This mostly revolved around what will be a greater availability of Android TV compatible apps in the future. However, the press release also touched upon the number of new hardware options that will become available throughout 2016, including mentioning one from Xiaomi. Although, there had yet to be any official confirmation on what the Xiaomi Android TV device would be, this was an aspect which had been rumored about in the build up to Google I/O. Now that Google I/O is in full swing, Xiaomi has confirmed they are releasing an Android TV device which will become available in the U.S. in due course, the Xiaomi Mi Box.

As to be expected, this is a device which will come running on Android TV, however this is also one which looks to offer a high-quality streaming experience as it will be a 4K set top box which offers playback at 60 frames per second (fps). And as such, owners will be able to make use of the increased level of 4K streaming and playable content that is slowly becoming available. Adding to the expected improvements Android N will bring to Android TV, like High Dynamic Range (HDR), the Mi Box will also be able to make use of HDR content thanks to the device supporting HDR10.

While the announcement is a little limited, Xiaomi has offered some insight into the basic specs of the Mi Box and as such this is a device which will come equipped with 2GB RAM, 8GB internal storage and will be powered by a quad-core ARM Cortex-A53 processor along with a Mali 450 processing the graphics. While audio enhancements will come thanks to the included Dolby Digital Plus and DTS Surround Sound support. It is also worth noting that Xiaomi has confirmed that the Mi Box will come with its own dedicated Bluetooth remote control which will be able to double as a basic games controller and does include voice control features. However, a more gaming dedicated controller (the Mi Game Controller) will also become available, although as a separate purchase to the main unit. Unfortunately, pricing and general availability has not to be provided, but Xiaomi has confirmed the Mi Box will first launch in the U.S., followed by “other global markets” in due course. 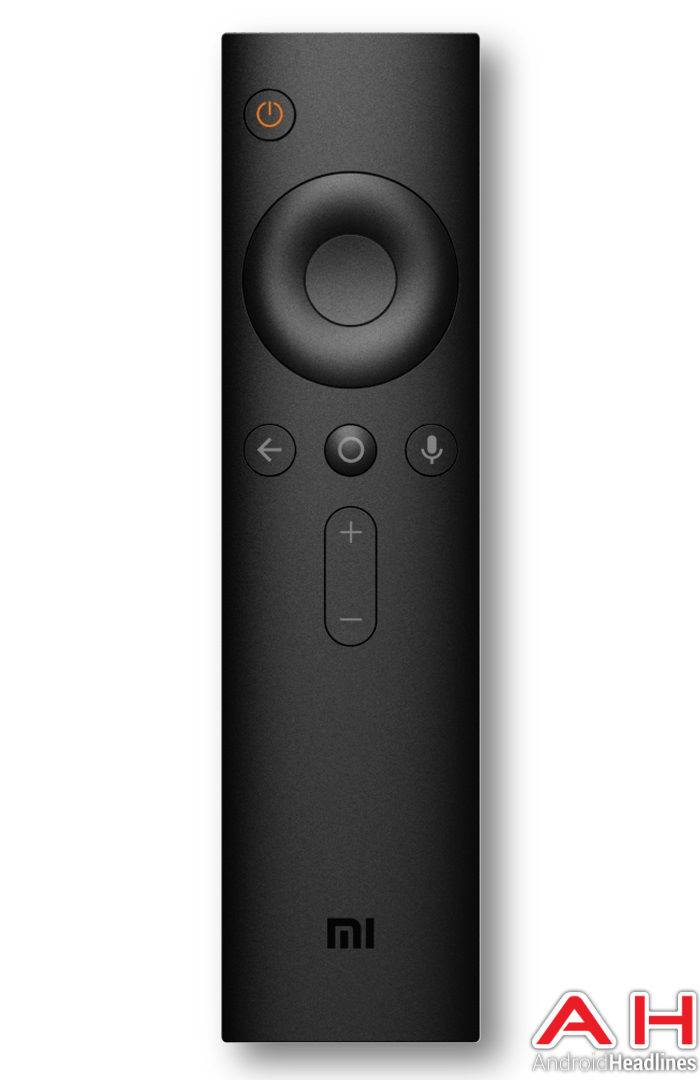 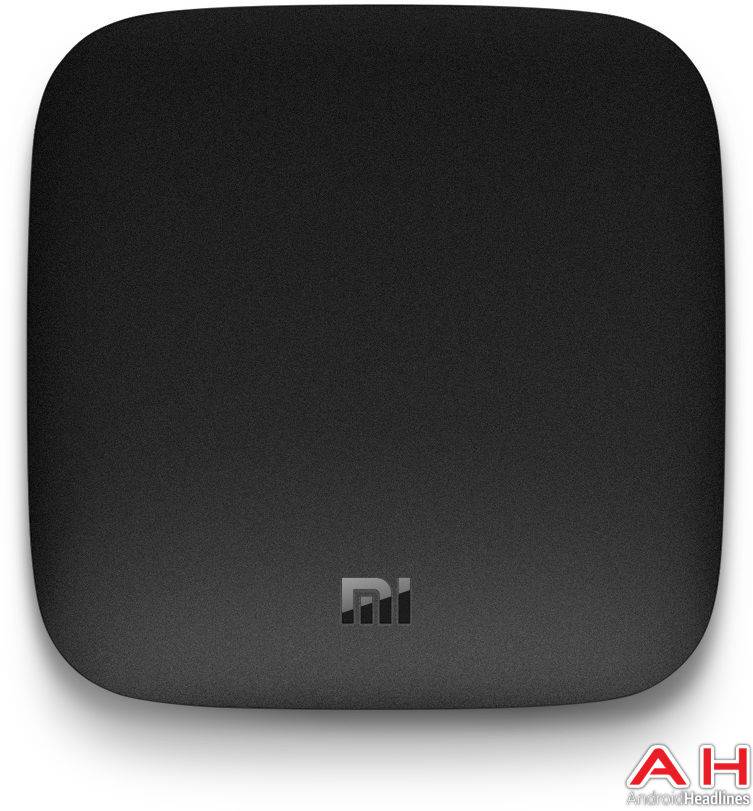 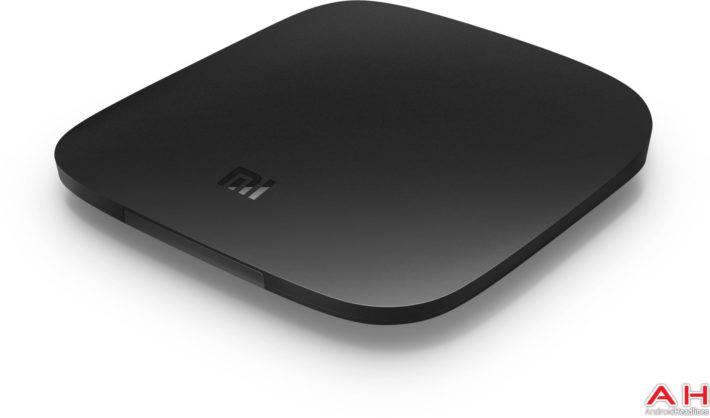 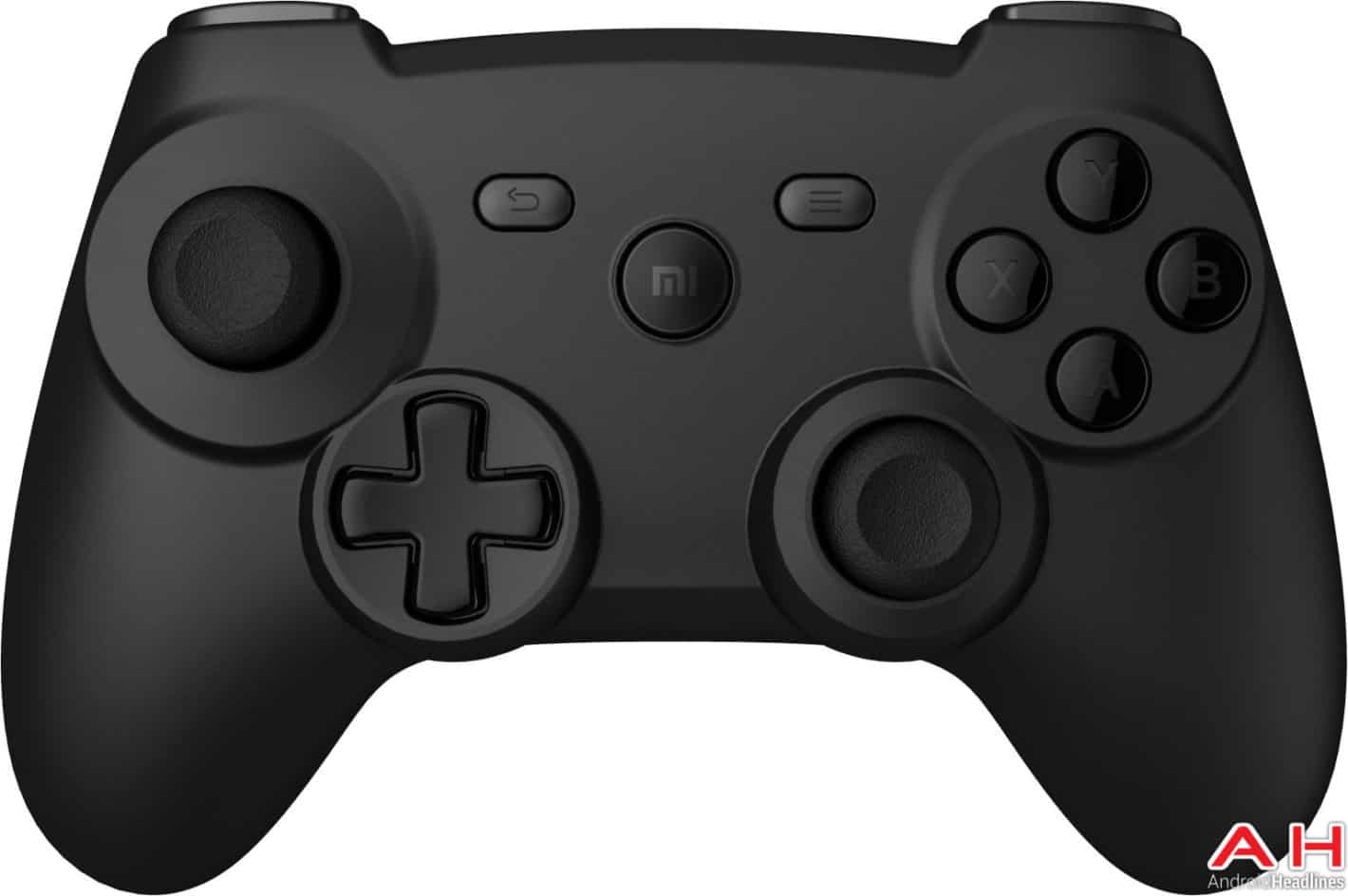 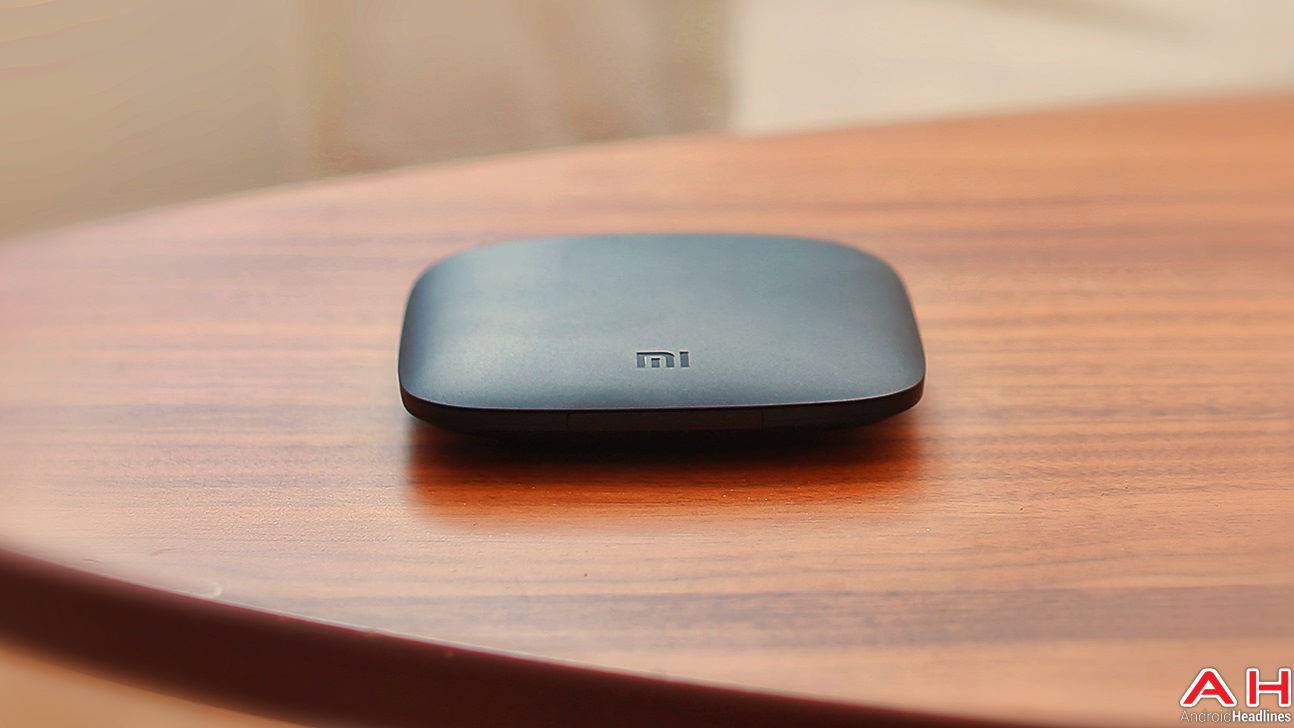 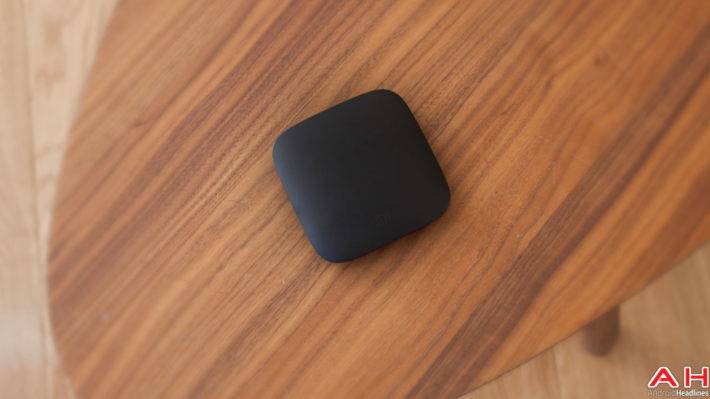 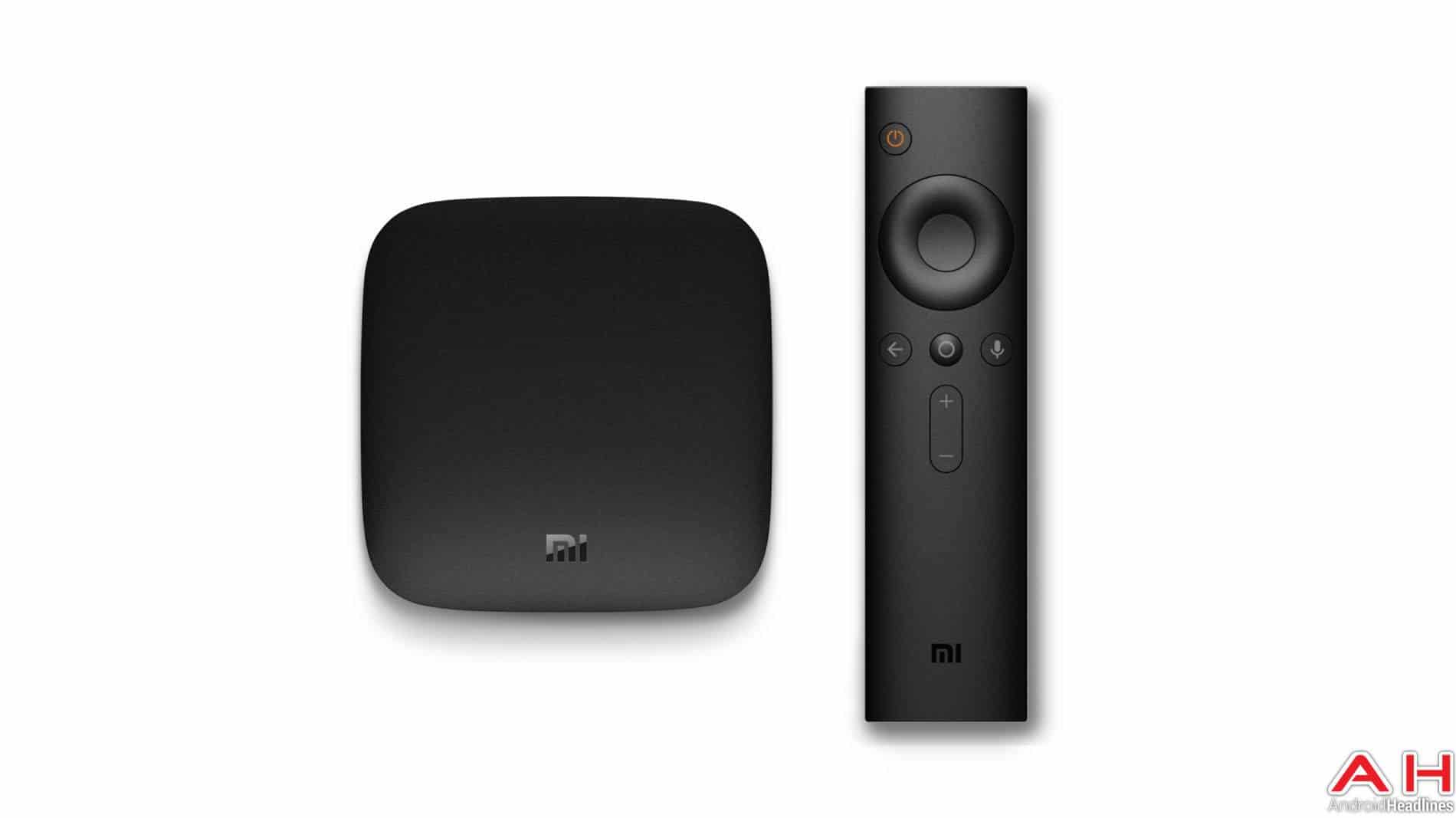 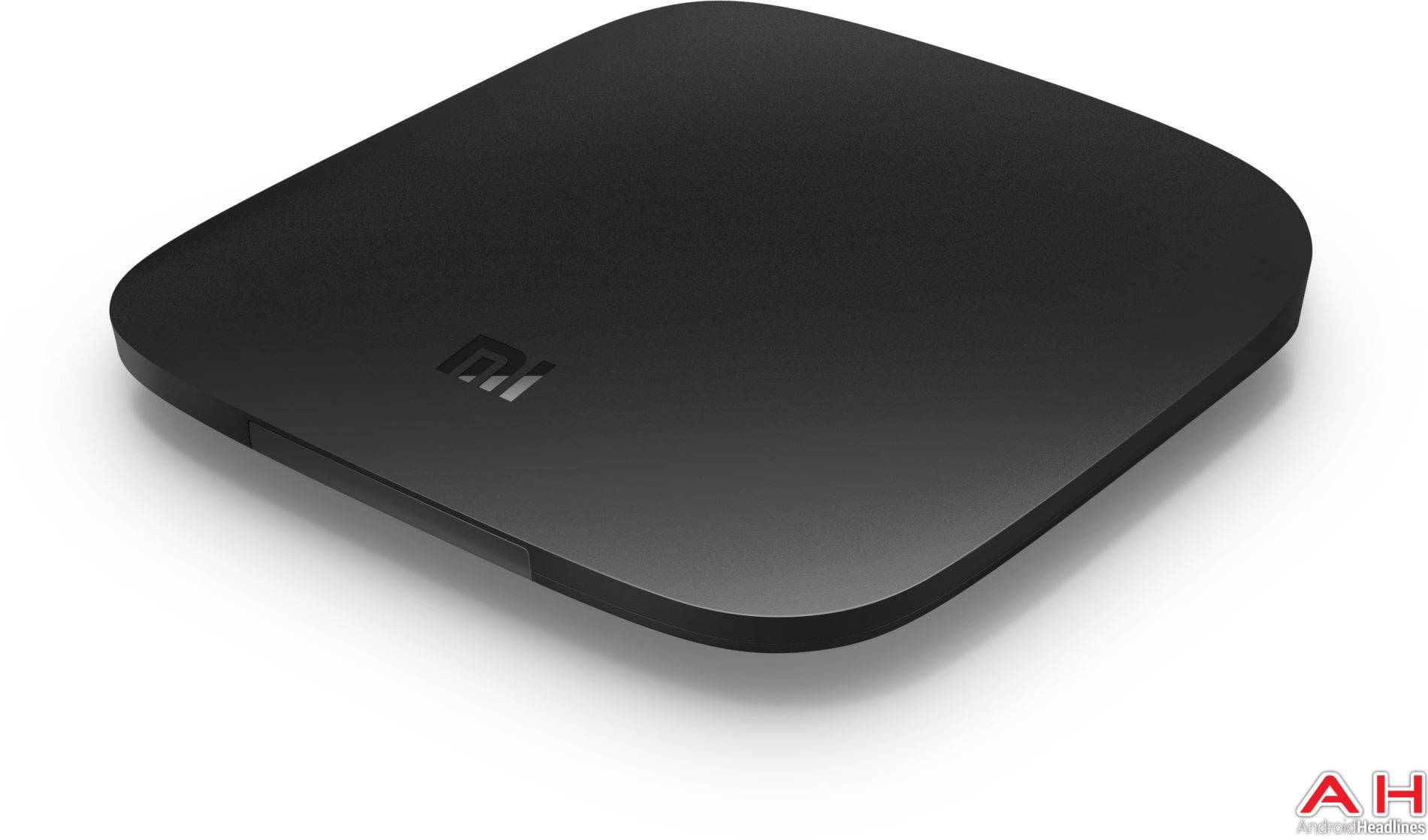 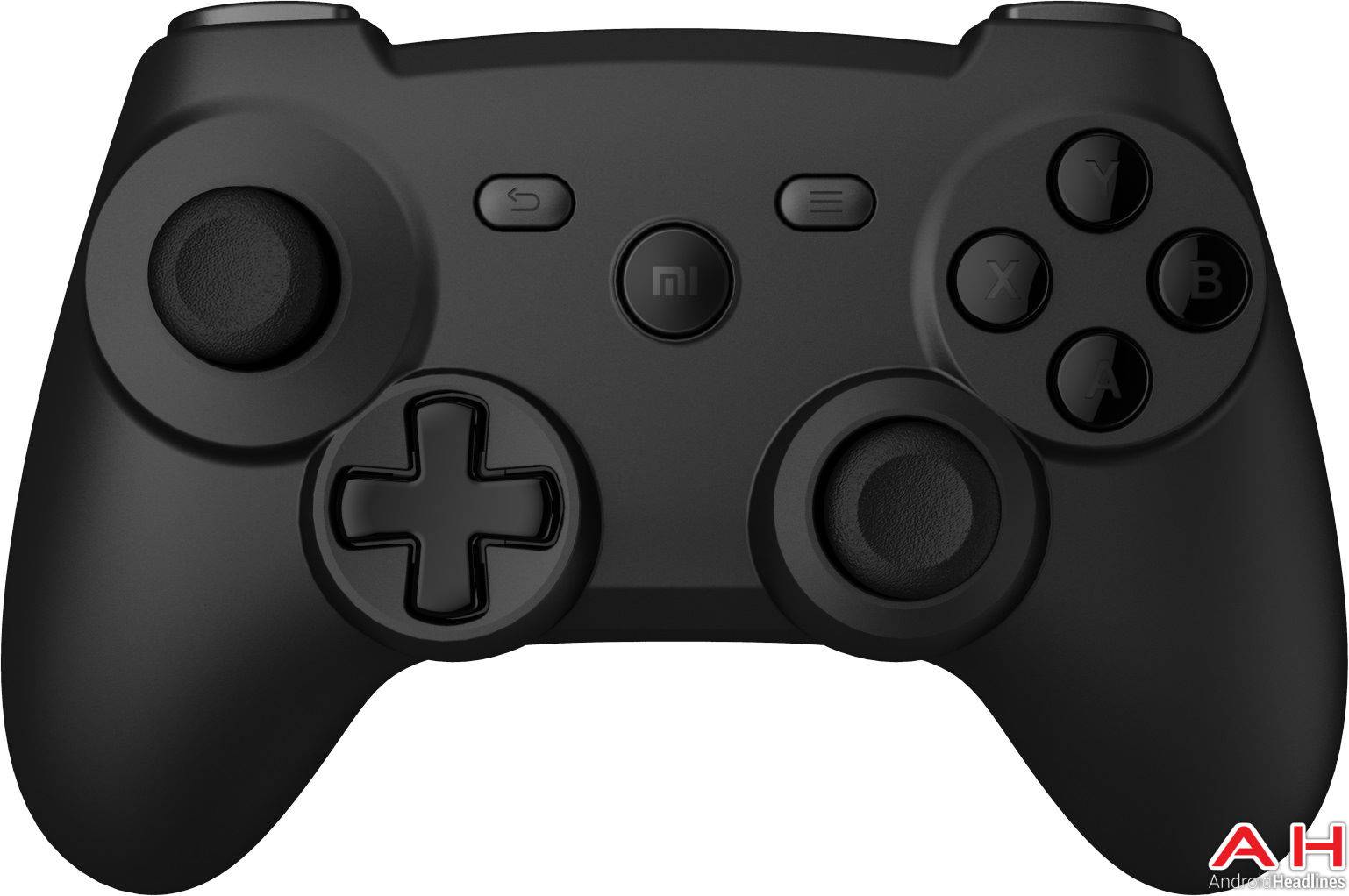 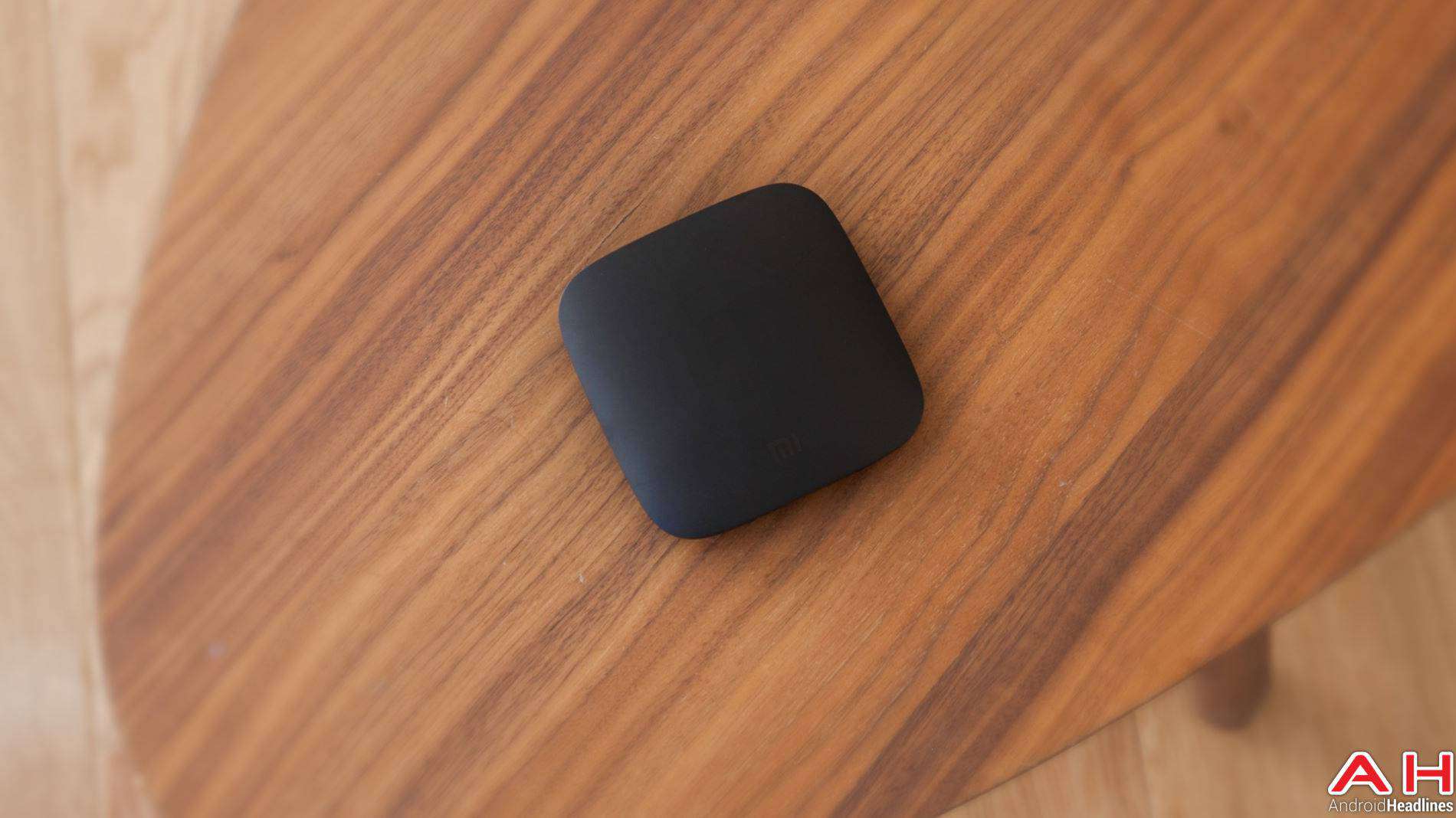