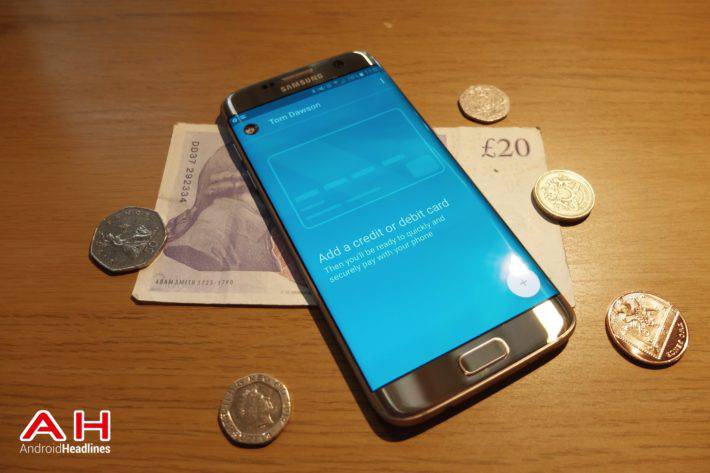 Android Pay was announced last year during Google I/O 2015, and it went live later that year in the States. For our friends across the pond however, they’ve been teased and teased regarding an imminent launch. It’s appeared in coffee shops up and down the country, it was launched and then pulled, but now it seems to be officially official. The launch is being announced over on the Android UK blog, and it’s now live in the Play Store for those in the UK to download on to their devices. For those that might not be aware, Android Pay is essentially Google’s answer to Apple Pay and all devices with NFC and a recent version of Android can use it to pay wherever it’s accepted.

This is a launch that’s been a long time coming, and the timing is curious, to say the least. Google I/O – which you can watch here – won’t be getting started until later today UK time, but it seems Google has jumped the gun a little bit to make sure those in Blighty can get access to some goodies right away. Google detailed the banks and stores that would be making use of Android Pay back in March, and those include the likes of HSBC, Lloyds, the Halifax, First Direct, Royal Bank of Scotland, M&S Bank and more. Notable by their absence is of course Barclays, which is too busy making their own awkward alternatives to things like Android Pay. In terms of stores, Google has partnered with a number of chains up and down the UK including Costa Coffee, Starbucks, Aldi, Greggs, Boots, Superdrug and will be adding more names in the future.

As well as being a contactless payment method for mobile, Android Pay can be used to checkout online and through supported Android apps as well. We’ll more than likely be hearing more about this launch later today, but for now users can go ahead and download the app by hitting the Play Store button below and get their cards and accounts all set up and ready for the future of payments in the UK. 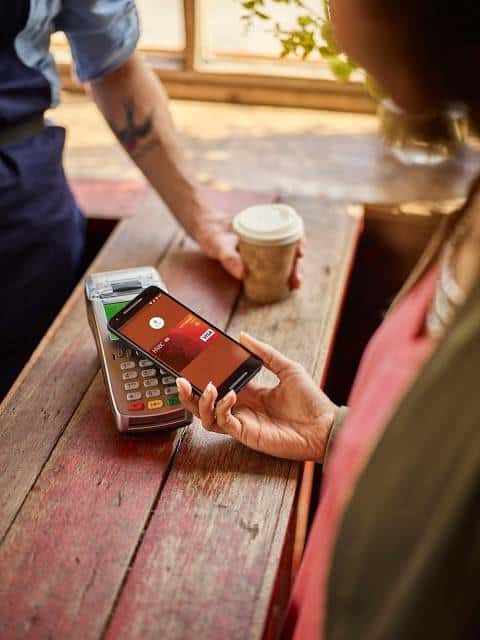 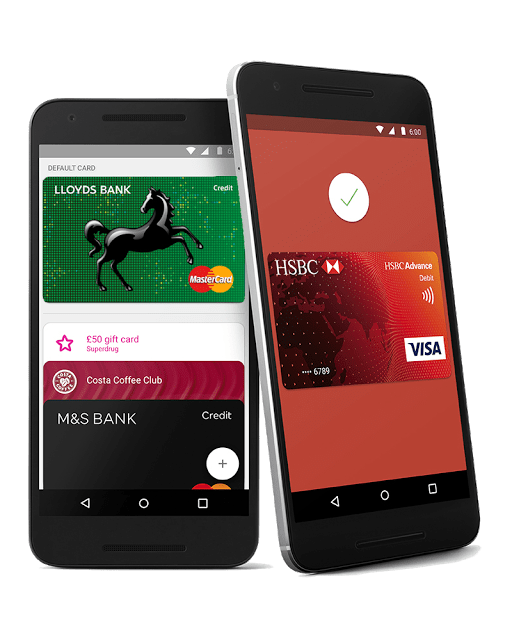