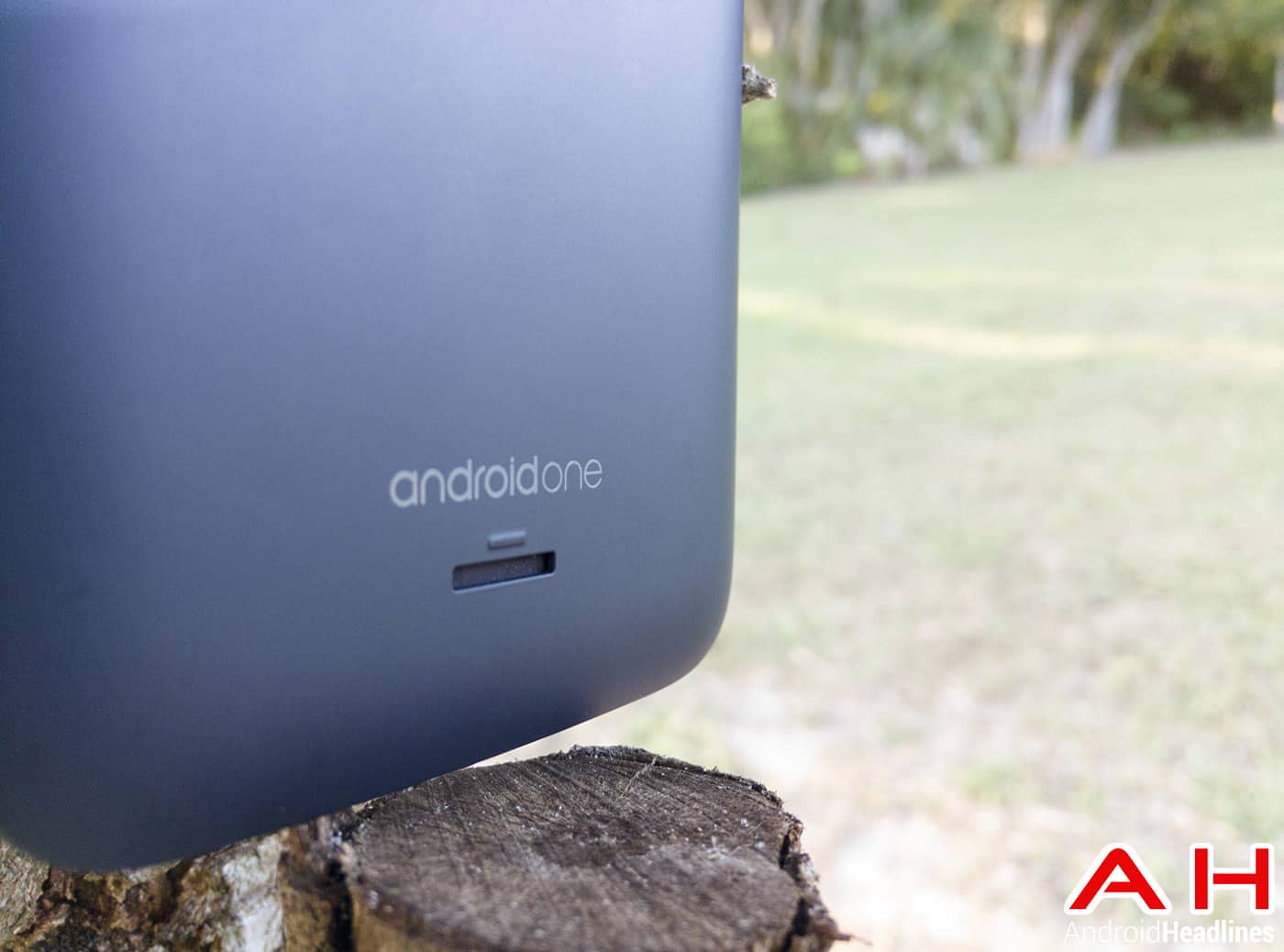 Android One has been heavily criticized during the last two years, and hasn’t been an overwhelming success for the search giant. Google unveiled Android One at Google I/O 2014 – after there was much talk about “Android Silver” which turned out to be Android One. The thought process behind Android One was to offer “cheap” devices in emerging markets that had stock Android and would get quick updates, which is something you don’t see often with cheap smartphones. This was all part of the company’s goal to get the next billion users. Which was a pretty popular topic at that year’s Google I/O. Now it’s been nearly two years since that announcement, and we’ve seen a number of Android One devices, but they haven’t sold all that well. That doesn’t mean Google is giving up on this program though.

According to Mike Hayes who is the Director of Business Development of Android & Chrome Partnerships, the program is still drawing interest from hardware partners all around the world. He also mentioned that they still “continue to support a number of OEMs that partnered with us on the program.” He also noted that when these devices are actually made available is completely up to the OEM or manufacturer. Hayes also said in this interview, that there are more Android One devices coming. However there was no time-table given, which is quite common when talking about upcoming releases.

This morning, it was reported that Rick Osterloh who just recently came back to Google to be in charge of their hardware division, would be heading up Android One as well. On that note, Hayes mentioned that Google is taking a broader view of their hardware business. Which is something that Google has needed to do for quite some time. As they have teams working on all types of things (like Chromecast, Glass, Android TV, Chromebook Pixel, etc), but the issue there is that many of them don’t communicate with each other.

Android One has been mostly targeted at emerging markets, up until now. However that may change, with Google taking a broader look at their hardware business. We could see Google releasing some Android One handsets in countries like the US where the smartphone market is already fairly large, to target those that would rather have a low-end device, rather than pay $700+ for a flagship from LG, Samsung or HTC.