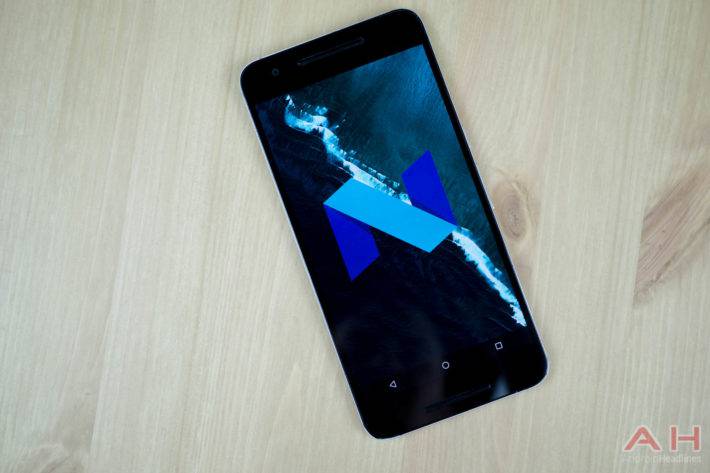 As Google I/O began last week, reveal after reveal continued to surface from the company during the keynote, and one of those reveals was the announcement of the third developer preview for Android N, which was also made available for download that day for developers and anyone else that was interested in installing it, officially including the Sony Xperia Z3. It was also stated that this version of the preview was the first one Google considered to be a beta, while the first two are now officially labeled as alpha status software. As with each new preview version of Android N, new changes and improvements are discovered that may eventually manifest in the final, and public release of the software when Google begins pushing it to phones.

The latest discovery comes in the way of faster access to the battery saver feature along with some minor visual tweaks to it. With Android N, there is a new battery tile in the quick settings tile list, and when battery saver is enabled Google has visually tweaked the main battery icon to show that the feature is turned on by displaying a cross on top of it. This has allowed them to remove the duplicate battery icon that appears in the status bar and still be able to notify users that battery saver is enabled.

Battery Saver can also now be accessed from the drop down menu after tapping the Battery Saver quick settings tile by way of the included toggle switch, so while you can get to the battery saver options menu through settings, there is no need to do so if your only goal is to enable or disable it. In the presence of saving time when and where you can, this should be a useful little trick for those who like to be efficient even in the unlikeliest of places. In addition to the battery saver toggle, when you tap on the battery saver quick settings tile there is a detailed graph which displays your battery usage stats too, leaving users with one less reason to enter the settings to get to this information.