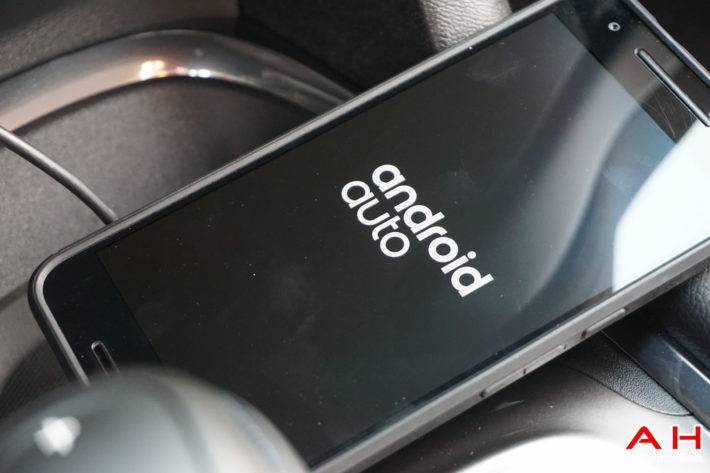 Android Auto launched about two years ago at Google I/O and it has come quite a long way since its unveiling. Android Auto is now available in about 100 different vehicles, as well as a slew of after-market head units which you can install in your car. However, these head units are not cheap, and neither is buying a new car. Now it looks like Google has heard users feedback about not having an app for Android Auto and is getting ready to release an Android Auto app for your smartphone.

Announced today at Google I/O 2016, Android Auto will soon be available on Android (properly, instead of just a companion app), which you can then mount your smartphone in the car and use Android Auto. Obviously you won’t get the same experience as having it installed in your car on a dedicated display. But it is a much cheaper option. However, Google isn’t just putting Android Auto into an application that can be installed on your smartphone. They are also giving you “OK Google” commands as well as Waze integration. For those that have used Android Auto, you’ll know that we have been stuck with only having access to Google Maps for navigation, but that is changing with this Android Auto app. For those driving cars with WiFi connectivity, the app can also beam the UI to other phones in the car. This means that others in the car can change the music, put in a destination for navigation and even make phone calls.