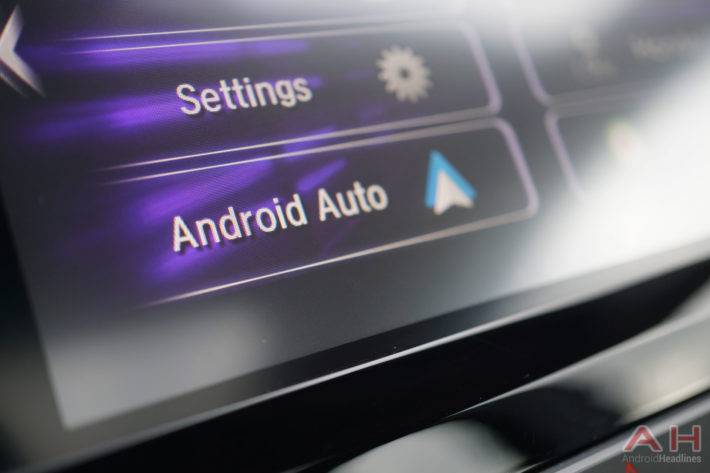 As most of you know, Google I/O took place last week. It's Google's annual developer conference, and we typically see all sorts of updates for all of Google's products. And there's a lot of them. Some of the big announcements from the keynote included Google Assistant, Google Home, Android N (mostly a rehash of what was already announced in March), Android Wear 2.0 and a slew of updates for developer products like Firebase. Android Auto did not make an appearance at the keynote, but that doesn't mean it didn't appear at the conference.

There were actually quite a few updates on Android Auto last week, all aimed at making the platform go more mainstream. While there weren't any announcements about additional car makers jumping on board. We did see an Android Auto application. To get everyone up to speed, currently there is an Android Auto companion app. Which is needed to use Android Auto in the car. You need to have a car equipped with Android Auto, or get an after-market head unit that supports Android Auto. But Google is bringing Android Auto to everyone in app form. What this means is that you can mount your phone in the car and use Android Auto from your phone. Without needing to spend nearly a grand on a new head unit. This is a big deal, as it means more and more people will be able to use Android Auto, without spending a ton of money. The app isn't due out until the summer.

Then there was an announcement with Hyundai. Who is building an Android Auto app. This app will essentially allow you to see a variety of information about your car, on one screen. Things like your gas mileage, issues with the car and so much more. There is also a feature to track valet drivers. Which will alert you if the driver goes outside of a designated area. Allowing you to have peace of mind when handing your keys to the valet.

Of course, how could we forget the Maserati. Google together with Qualcomm made a Maserati Quattroporte running Android. It's not just the center console that is running Android – many car makers today use Android to power their infotainment system, outside of using Android Auto. But the entire car, including the dashboard, instrument cluster and just about everything in the car. Using 4K displays in the car to showcase information to the user. It's a pretty amazing concept, of course it is something we likely won't see for a good little while, if we see it ever.

Android Auto was there at Google I/O and it was actually pretty popular. Even though it was not mentioned in the opening keynote at the event. It's clear that Google is still working on refining Android Auto and looking to make it more mainstream. Something that we are very excited to see in the near future.