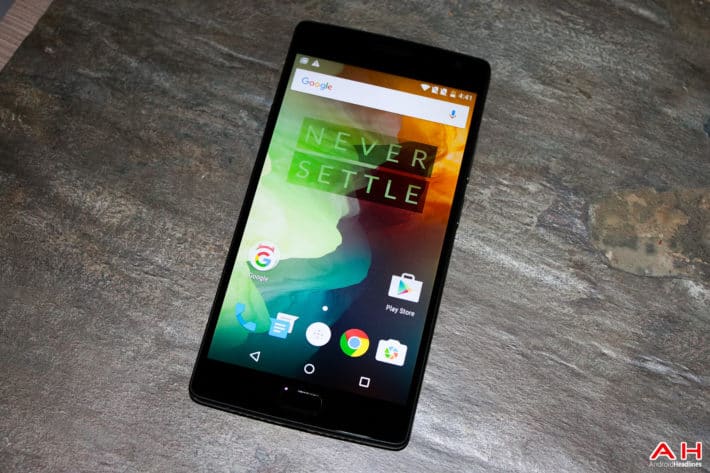 The OnePlus 2 may be an aging device, but it still has plenty of life left in it. When launched last year, the device was one of best handsets one could buy at that price, and even though it is all set to be superseded by the upcoming OnePlus 3, the device still remains a pretty decent one in its own right. That being the case, the permanent price-cut the device received earlier this week should have already made it a pretty popular option among unlocked smartphone buyers, but the latest offer on the device from Amazon U.K. may well be that final little nudge some buyers in the country needed to finally take the plunge and put down the cash for the second-generation flagship smartphone from the Chinese tech startup.

Amazon Prime members in ten regions around the U.K will now be able to get the OnePlus 2 delivered to their doorsteps in under an hour, as part of the Amazon Prime Now service. Users will also be able to choose two-hour delivery or same-day delivery options, both of which will come free of charge, but the orders have to be placed between 10 in the morning to 10 at night for Amazon to fulfill them within the stipulated timeframe. For the millions who aren't lucky enough to live in one of the ten regions where Amazon is offering free same-day delivery, fret not, because the world’s largest online retailer will just take one extra day to ship your product, meaning, you’ll get your consignment delivered to you the very next day, absolutely free of any additional charges.

Coming to the economics of it all, the current price of the 64 GB model of the OnePlus 2 is around £249 ($364) on Amazon U.K. after the aforementioned price-cut that was announced last week. What’s important to note here is that it isn’t just the OnePlus 2 that received the aforementioned price-cut, but also the mid-ranged OnePlus X that was launched last year by the company. So anybody looking for a bargain may well want to pick up one of the current-generation devices from the company that are now being sold at prices that are significantly cheaper than when they were launched.