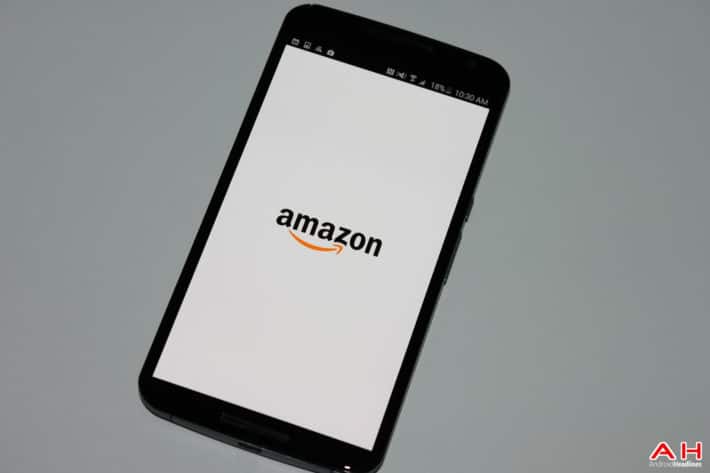 Food delivery is a commodity that has been made a whole lot easier over the last five years. If you live in a larger metropolitan area, chances are you have your pick of any number of restaurants that will deliver food to your front doorstep, or your office, or where ever, and it's all possible through smartphone apps for a number of places. Although many restaurants in larger cities do deliver, an even larger portion of them won't, but that's where Amazon's new food delivery service comes in handy, having just launched today in two new locations, which include Dallas, and New York City.

For New York City residents, Amazon's Prime Now services are offering delivery from over 350 different restaurants within the Manhattan area so long as you're a Prime member, and locations include Blue Ribbon Fried Chicken, Burger Joint, John's of Bleecker Street, Momofuku Milk Bar, Tribeca, and tons more. For those that were unaware, the food deliveries also arrive in under an hour, meaning you won't be waiting long for a hot (or cold) meal. Both new cities join the already existing locations of Seattle (the location of Amazon's headquarters), San Francisco, Portland, Austin, San Diego, Chicago, Baltimore, and Los Angelas, which have had access to the one-hour food deliveries beginning from last September when it launched in Seattle first.

Prime members can access the library of restaurants that are supported from within the Prime Now app which also showcases menus so they can browse through and find what they want to order. Once they've settled on something to eat, orders can be placed within the Prime Now app as well, and when the food finally leaves the restaurant the delivery can be tracked in real-time as it's on route to its destination. What's more is that Amazon promises no markup costs on the menu prices of any meal or they will refund the cost of the food item as long as the refund request is made within 24 hours of noticing a price difference. Although Amazon does not explicitly mention the number of restaurants which are supported in the Dallas, Texas, the list of locations contains about 60 restaurants in all, likely with more that aren't listed.