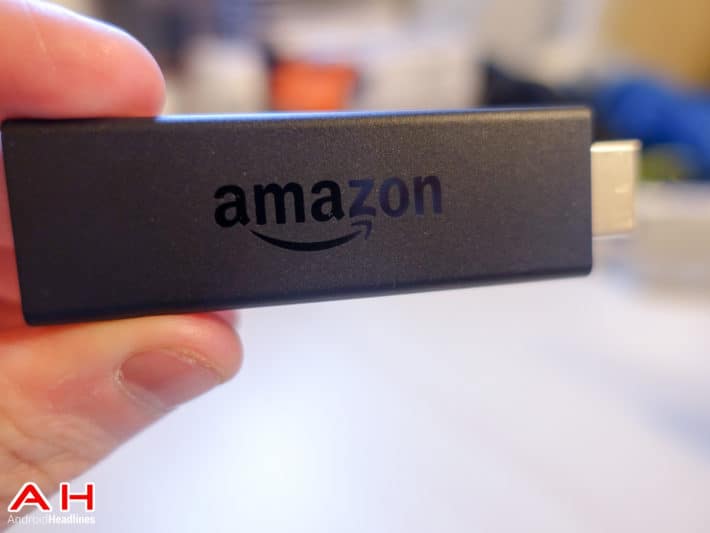 Amazon's Alexa Voice Software powers more than a few of Amazon's hardware devices now, two of those being the Fire TV and Fire TV Stick, both of which are now getting more Alexa integration through the new features that are being added as part of the latest update to the software. Amazon today has announced that they're pushing out a software update to their Fire TV devices which brings them forward to version 5.2, which introduces new Alexa features as well as various other improvements that should enhance the overall user experience for both devices. What's more is that the software update is being sent out for both the 1st and 2nd generation Fire TV models, and the Fire TV Stick with and without the remote, so Amazon is covering the full range.

This update today brings all of the content that Amazon had announced over a week ago would be arriving on its Fire TV line of products. It also follows a software update that Amazon pushed out to its lineup of Fire TV products in the beginning of April that made access to the apps quicker. As for today's update, the new Alexa features include things such as asking Alexa to search for nearby restaurants and shops with the new local search feature, and you can also ask Alexa to read books from your Kindle library via your Amazon Fire TV device in the event that you simply don't wish to read yourself.

The update also introduces the capability for users to stream live TV broadcasts from channels that they subscribe to, such as Starz, allowing them to view TV content at the same time it airs. For the parents, new controls allow them to manage and set viewing restrictions for younger viewers from the settings panel if playback of certain things should be blocked. Also part of the update is the announced 4K content support that Amazon said would be coming, so for those who watch videos on YouTube and have a TV that supports 4K video playback, the YouTube app on Fire TV now supports this resolution. To see if the update is available for download, users can head to the settings menu, then about, and click on software version.