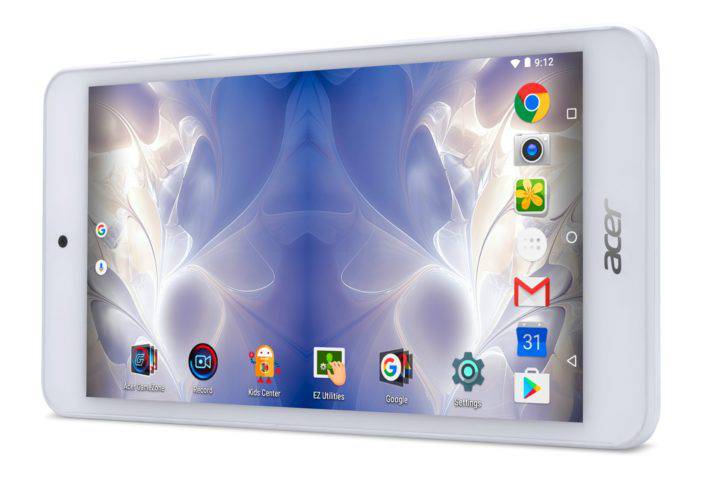 Today in Bioggio, Switzerland, Acer officially unveiled a new take on the Acer Iconia One 7 tablet. Described as a slim, lightweight, and portable update to the original model launched in 2014, the new Acer Iconia One 7 might prove to be a great and affordable choice for parents and prospective customers looking for a child-friendly tablet, partly due to the inclusion of the Kids Center application, and partly thanks to its relatively low weight of 270 grams.

The new Acer Iconia One 7 – model number B1-780 – will be available for the starting price of £79.99 in the UK, so make no mistake; this isn’t a top-tier tablet, but rather a low-end device priced accordingly. Like its predecessor and much like the moniker suggests, the Acer Iconia One 7 features a 7-inch IPS display. The panel has a resolution of 1280 x 720 as opposed to 1280 x 800, and the Intel Atom Z2560 dual-core processor has been replaced by a 64-bit MediaTek MT8163 quad-core CPU clocked at up to 1.3 GHz per core. The slate will be available with 8 or 16 GB of on-board memory, and features a microSD card slot which can read up to an additional 128 GB of external memory. Oddly enough, the camera setup seems to have been somewhat downgraded, with the rear-facing unit sporting a resolution of 2-megapixels (versus 5-megapixel) and the front-facing sensor clocking in at 0.3 MP.

Acer claims that the new model is powered by a battery that can last for up to 6 hours on a single charge. The company also confirmed that the new Acer Iconia One 7 runs Android 6.0 Marshmallow, but of course the operating system will not be entirely stock. Acer preloaded the tablet with the “Kids Center” application offering extensive parental controls, a user interface redesigned for kids, a variety of tools for filtering content, and password protection on exit. In addition, the included “EZ Utilities” application can be used to change the size of various user interface elements, including fonts. The new Acer Iconia One 7 will go on sale in the UK in June at the starting price of £79.99. No other details were revealed in regards to pricing and availability in other regions, but we expect Acer to shed more light on the matter soon. 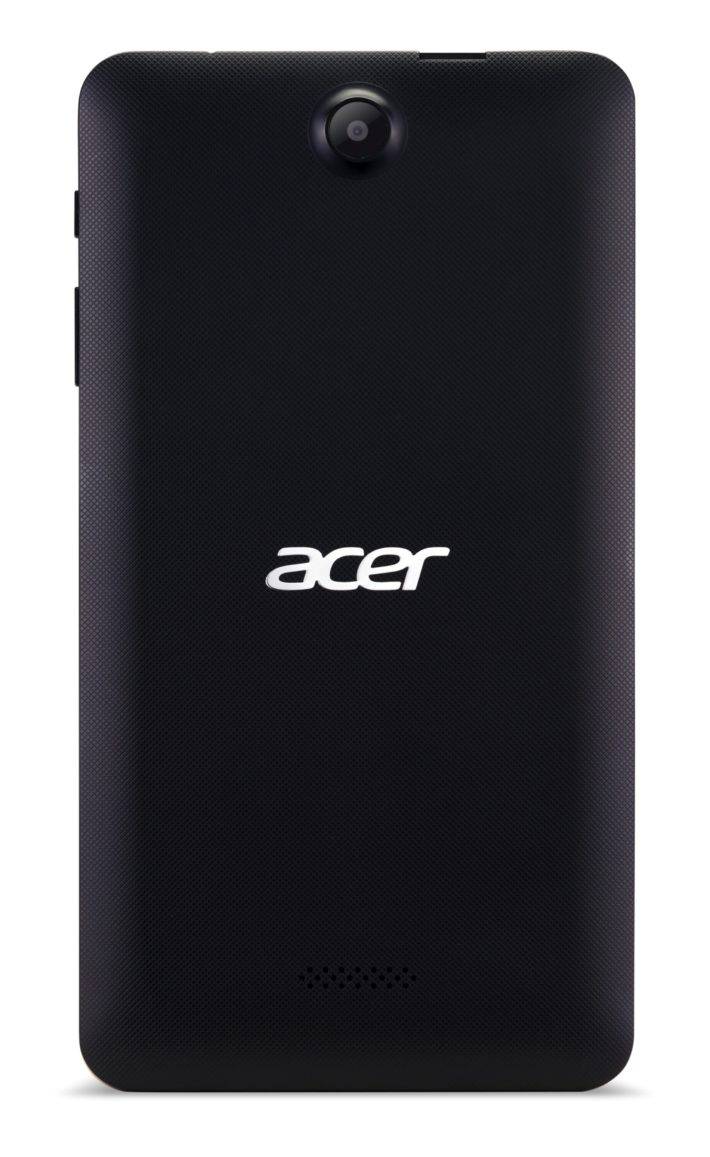 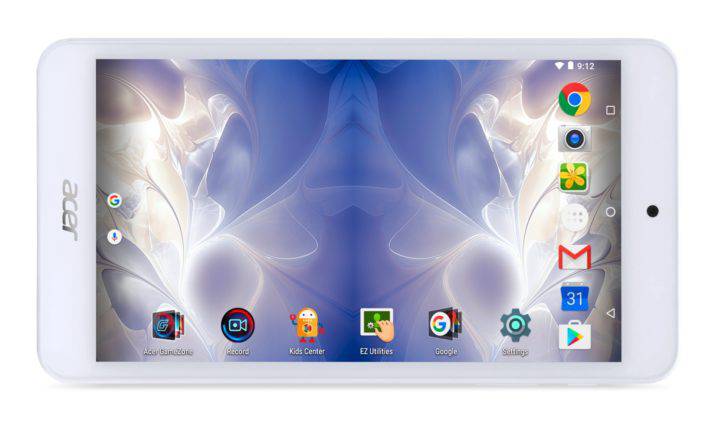 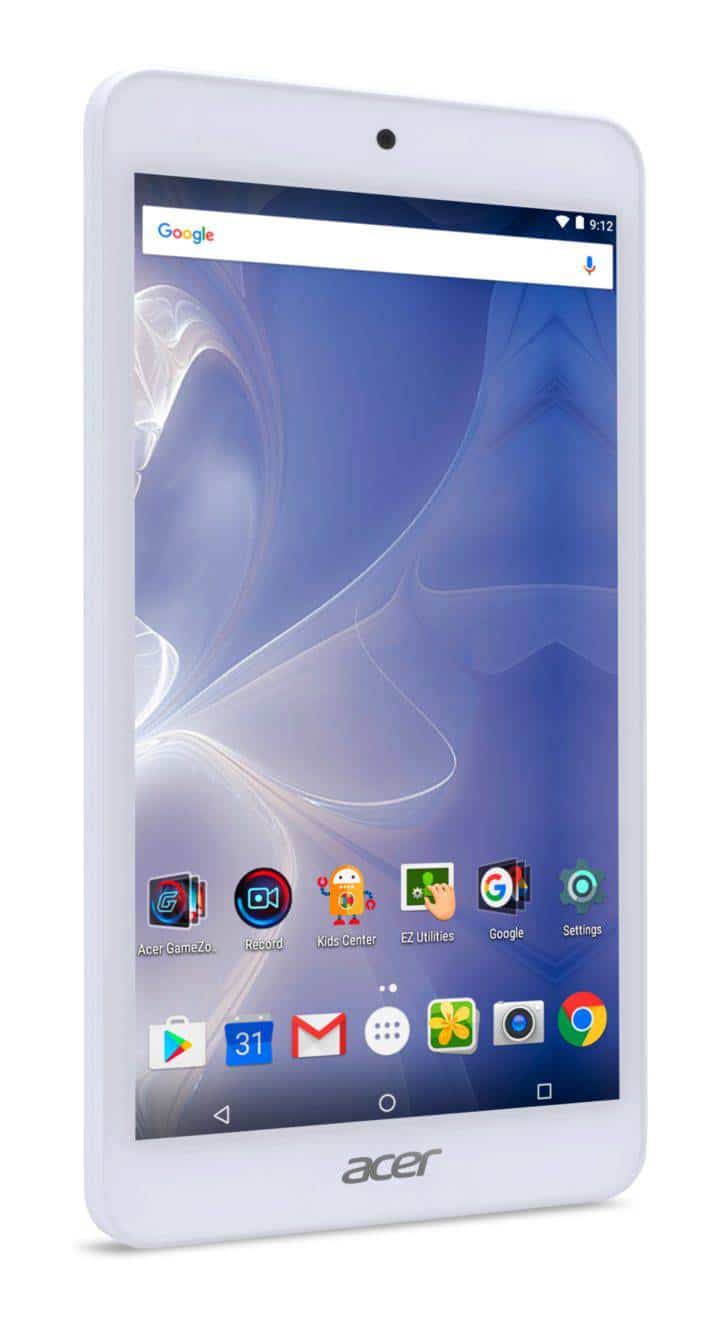 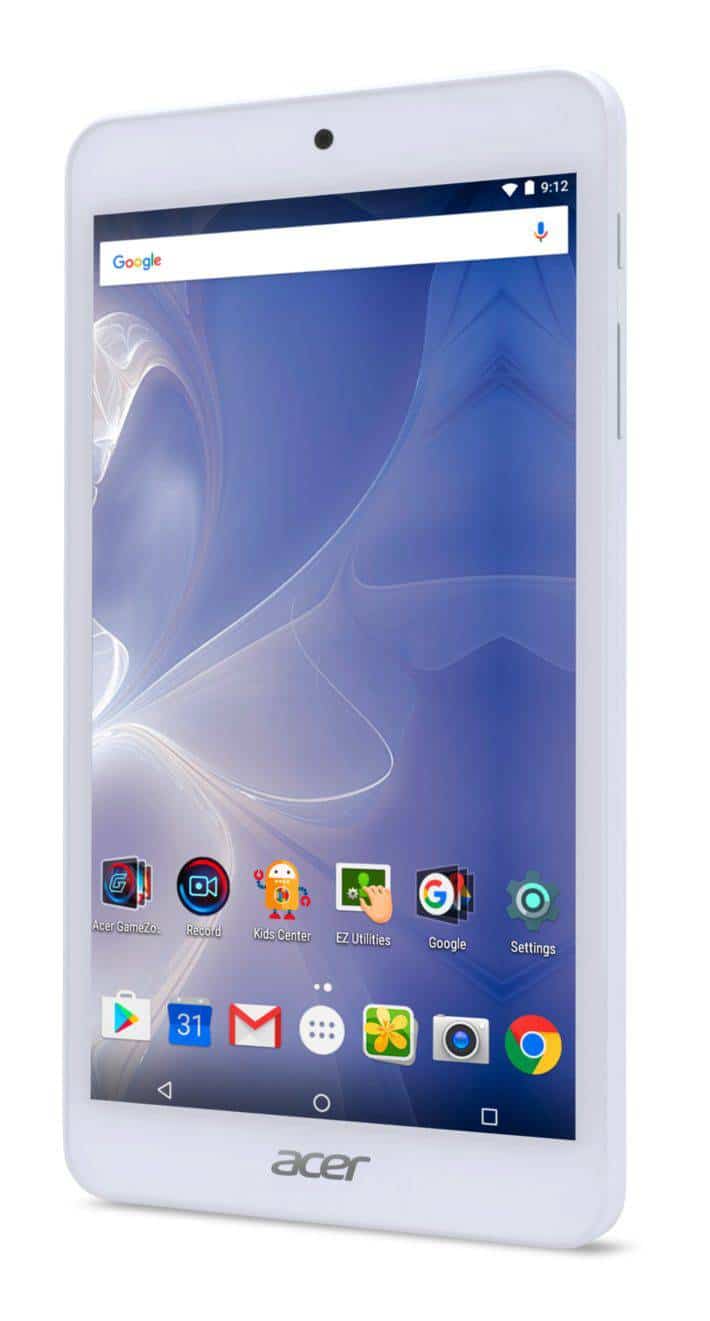 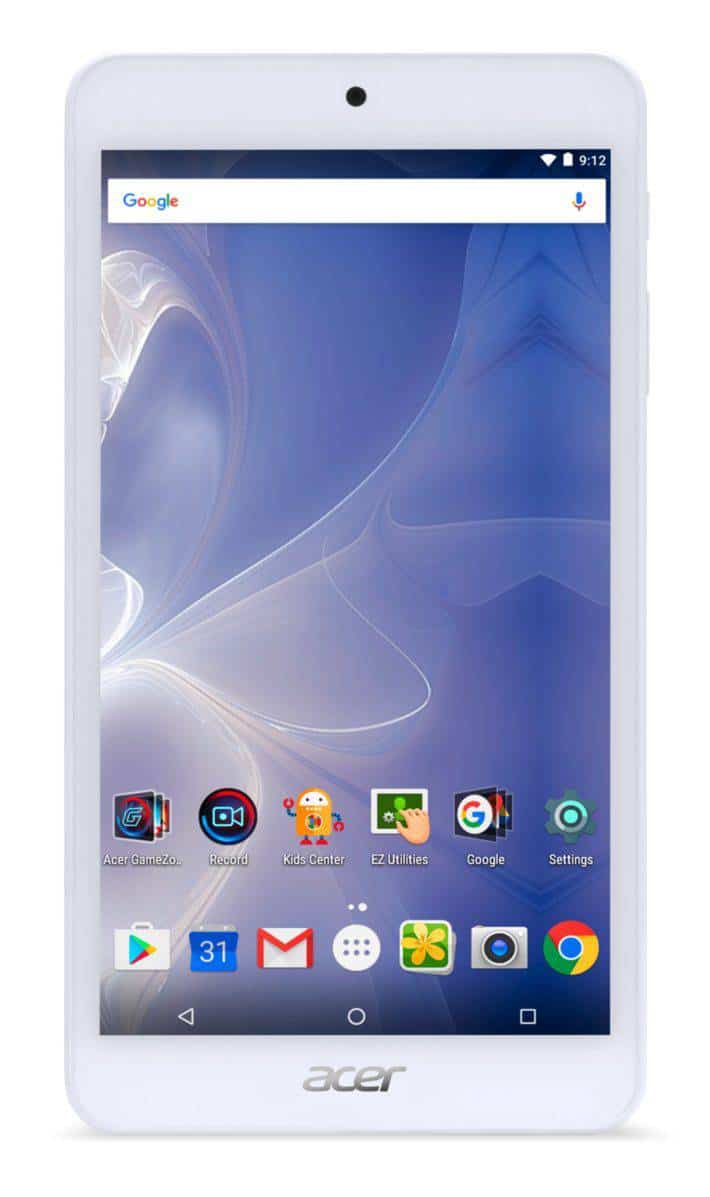 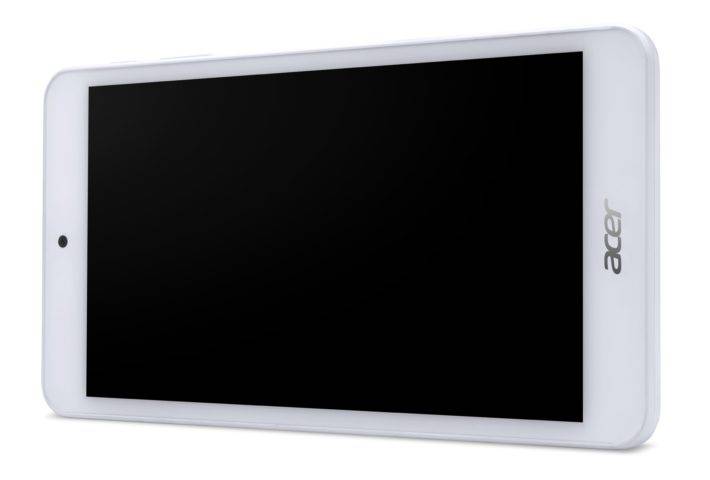 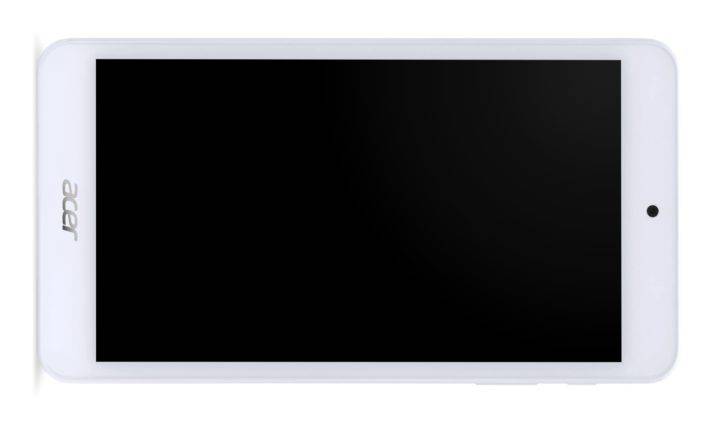 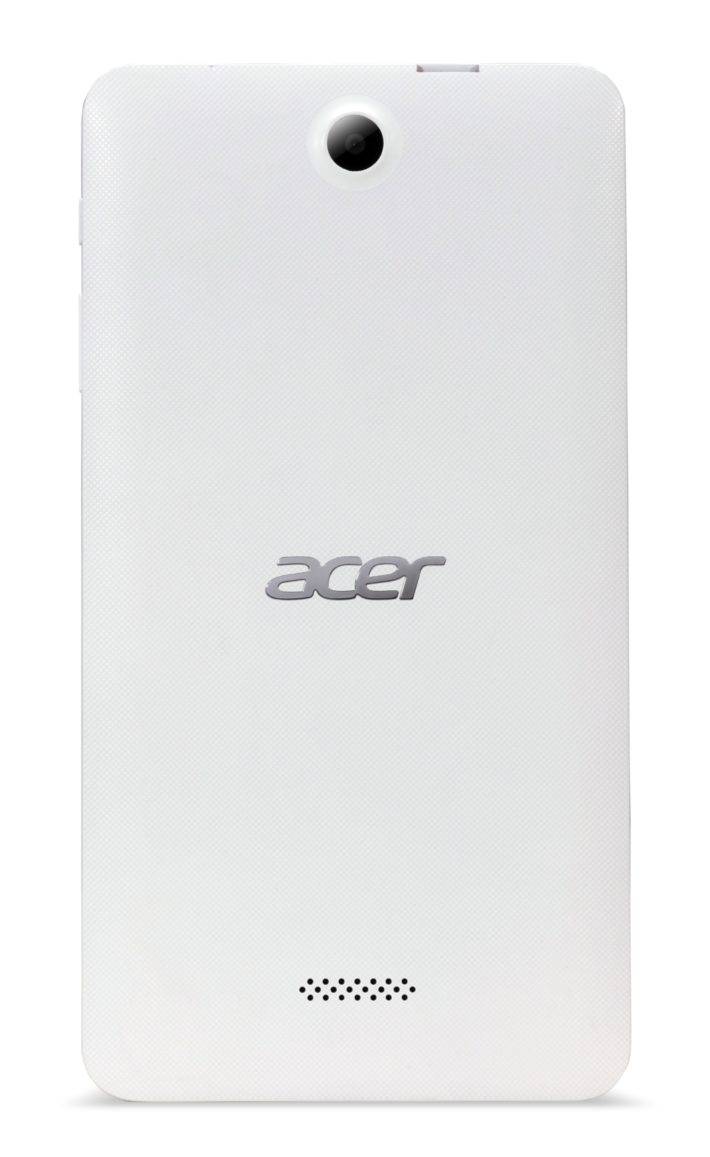 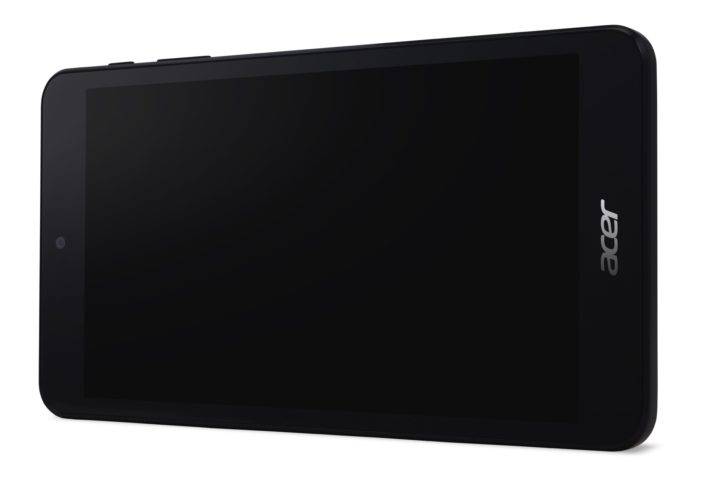 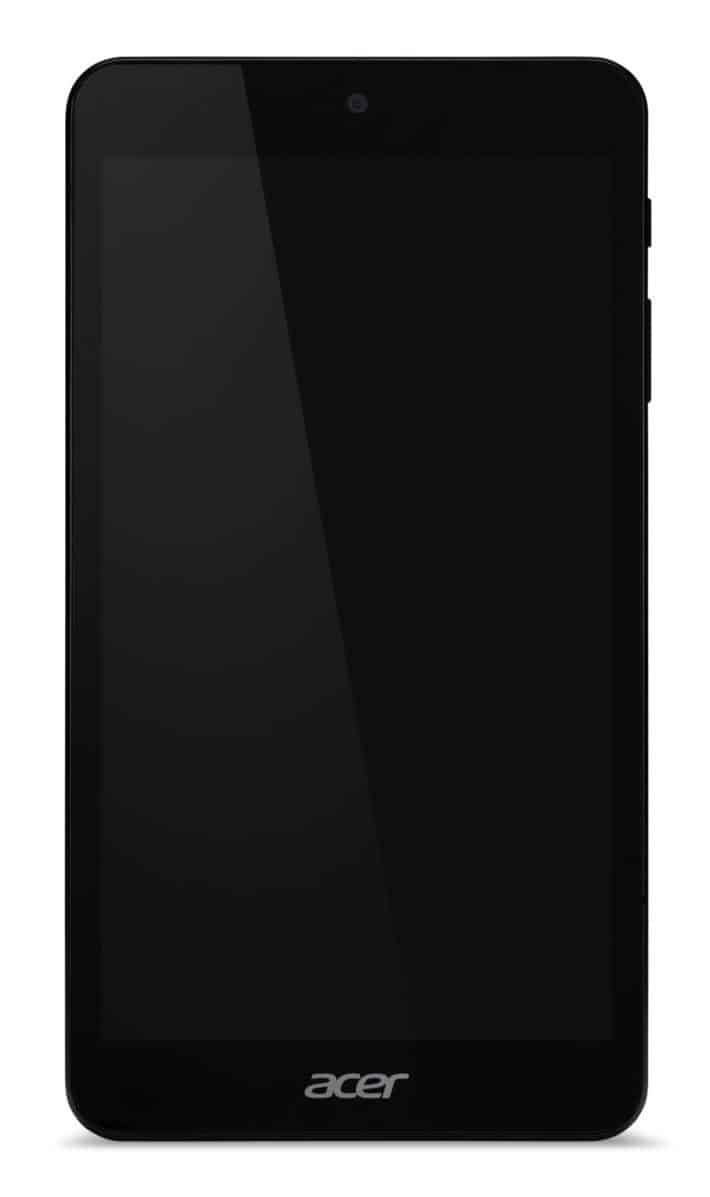 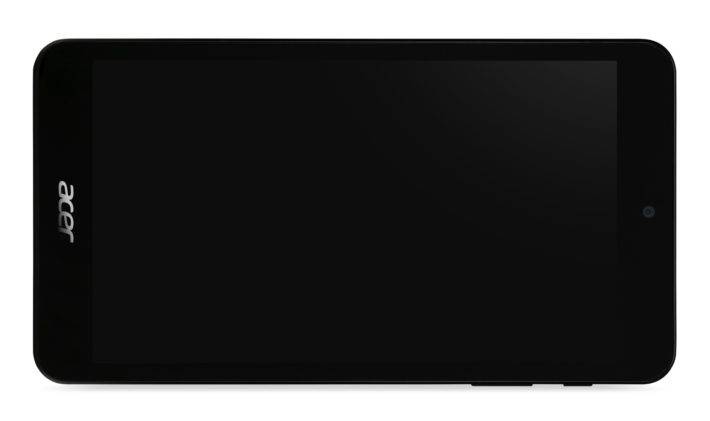 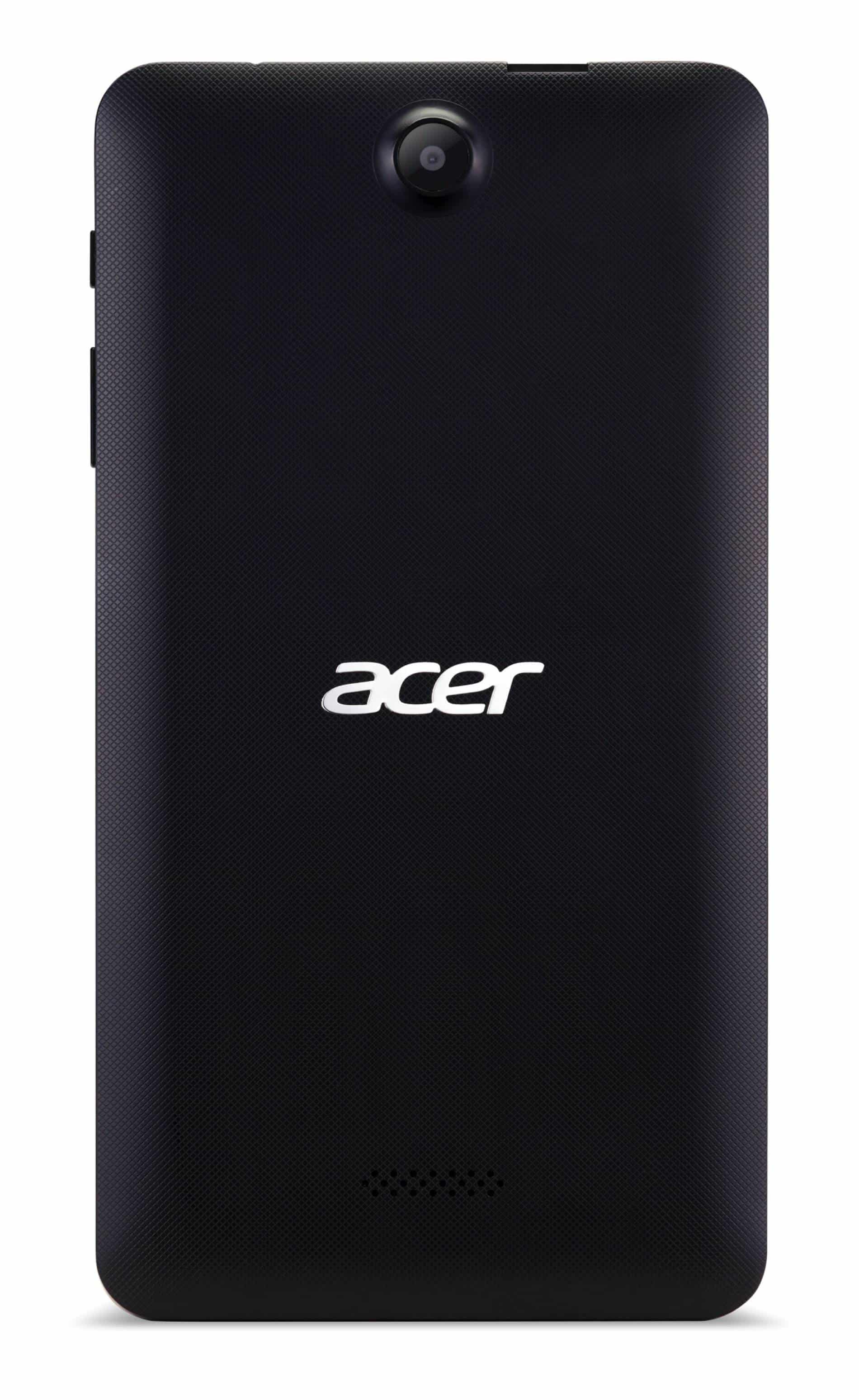 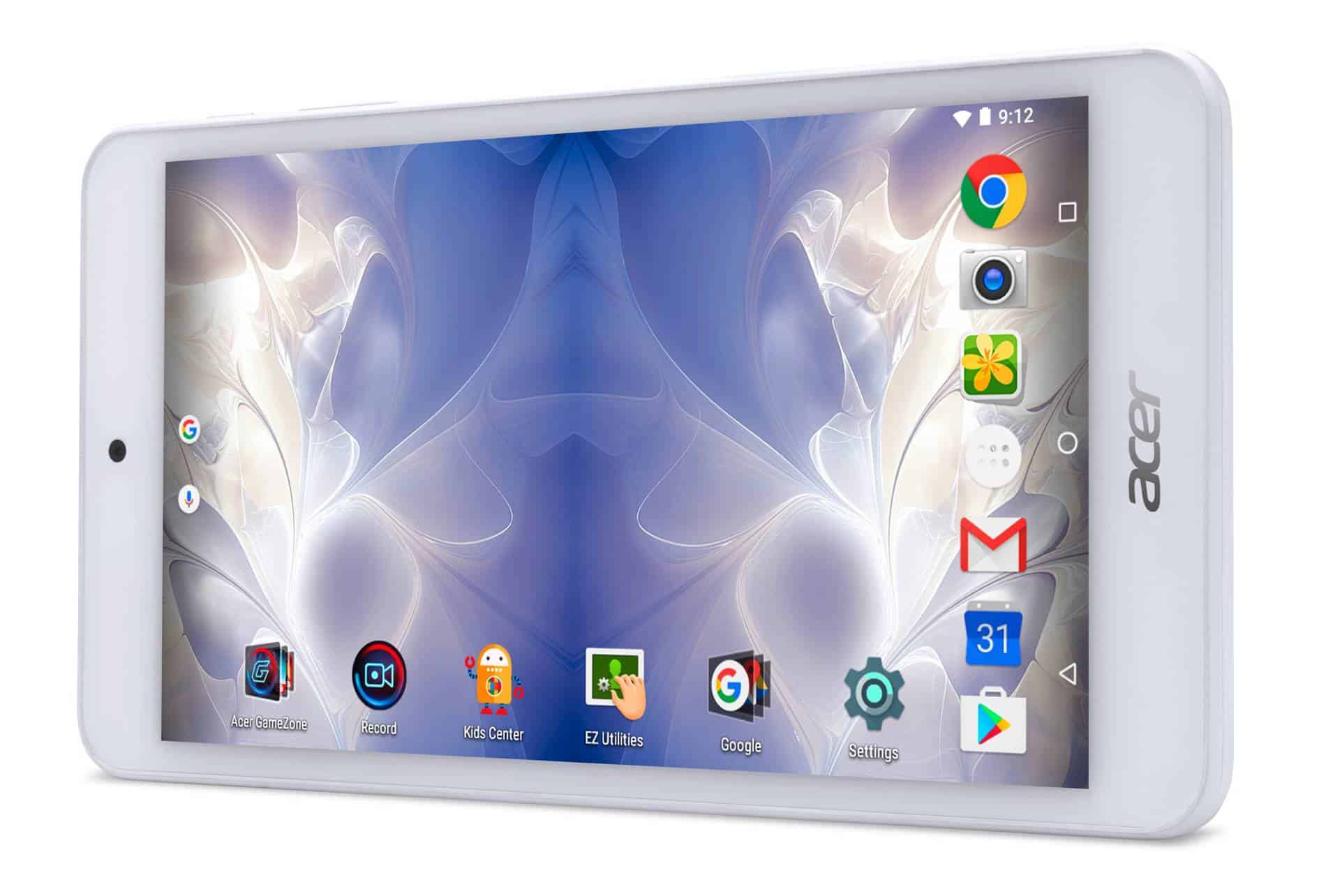 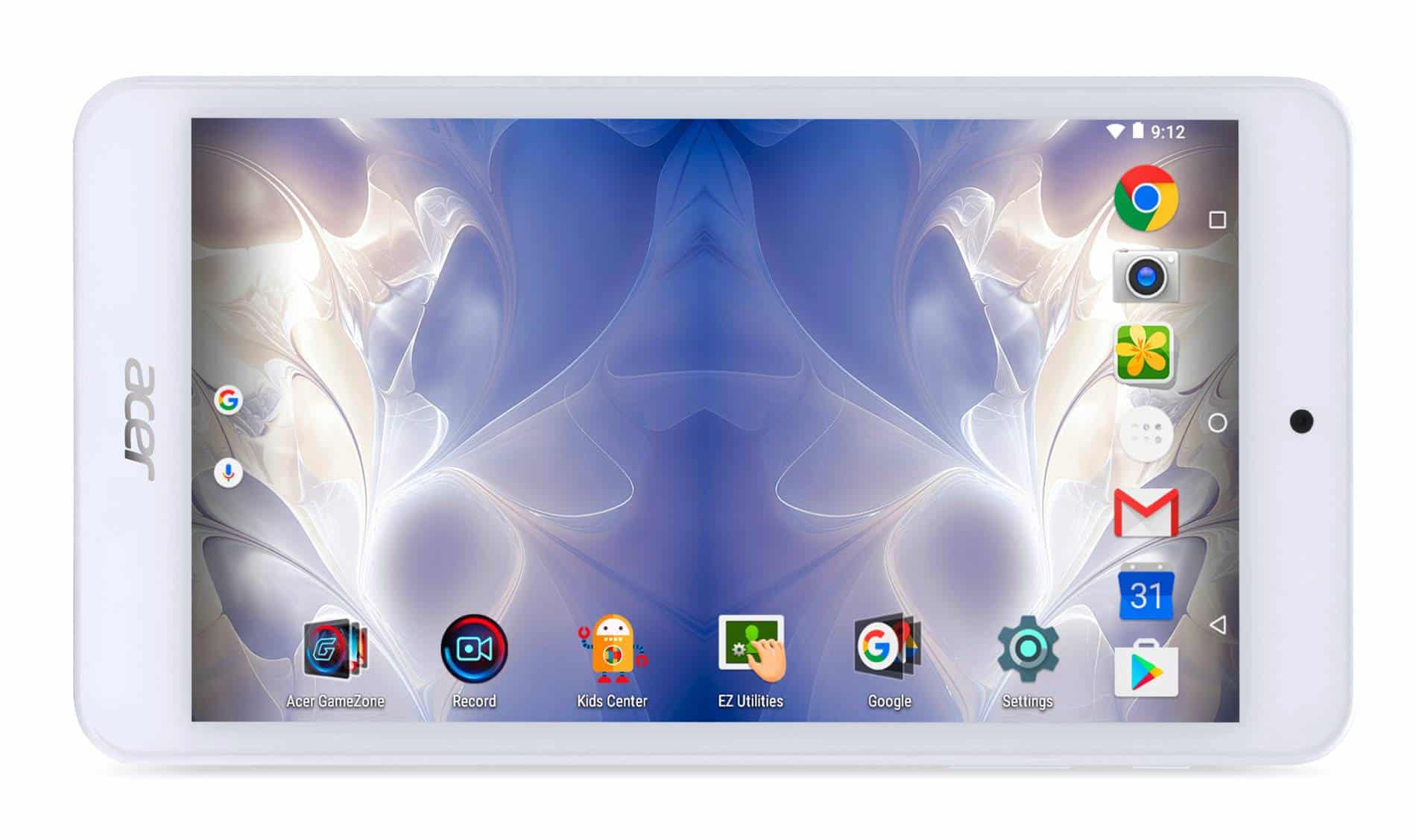 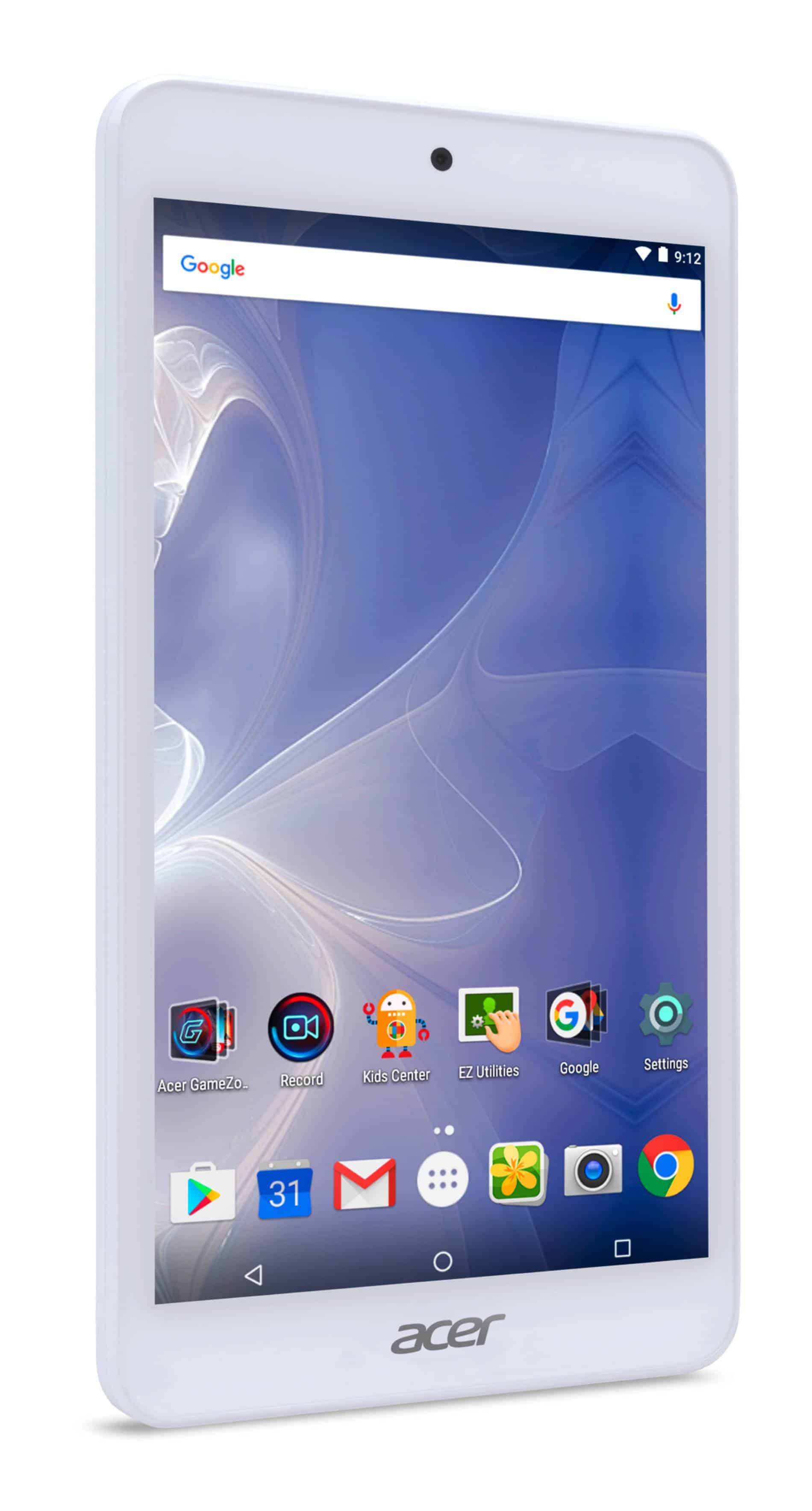 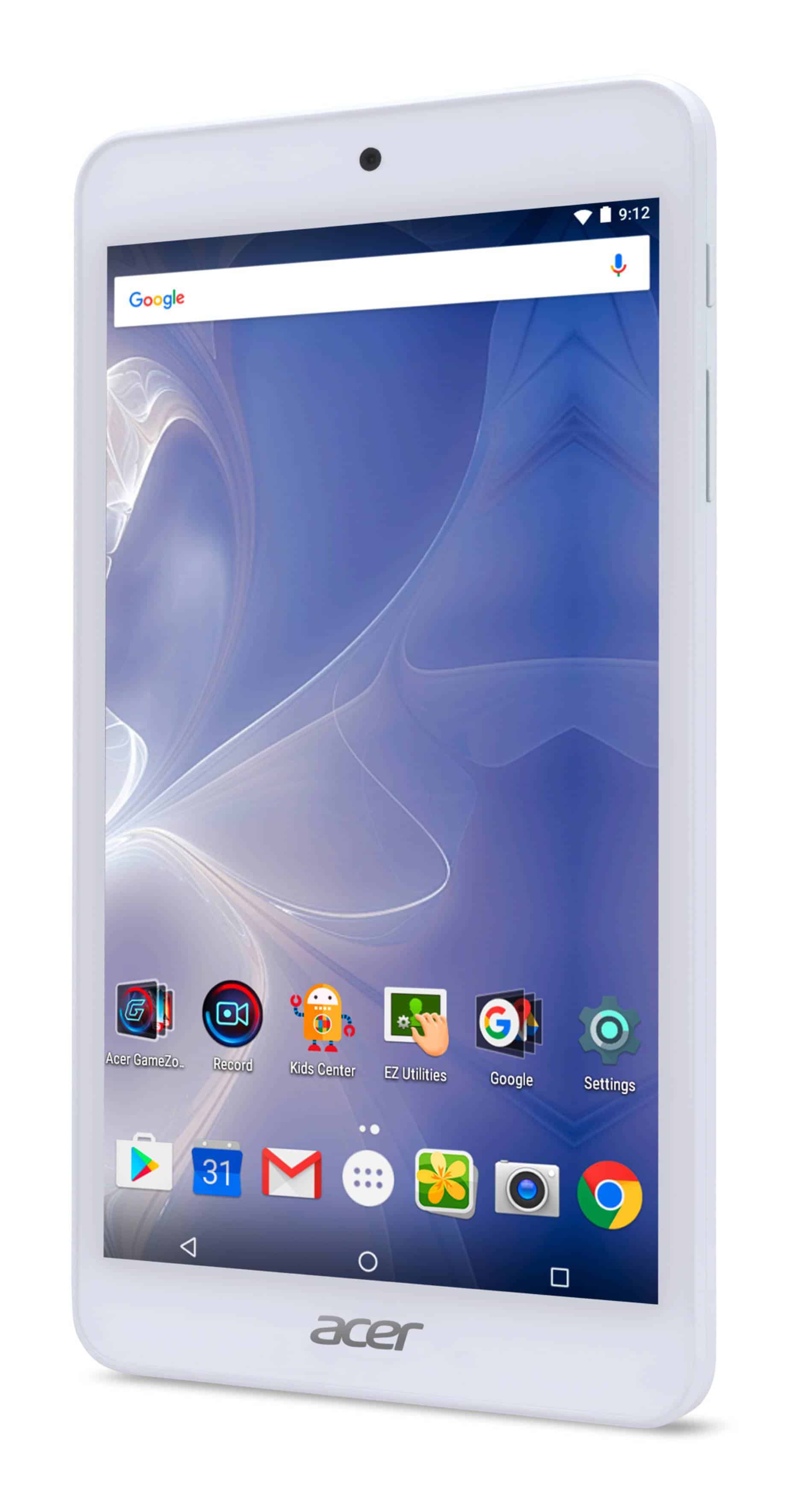 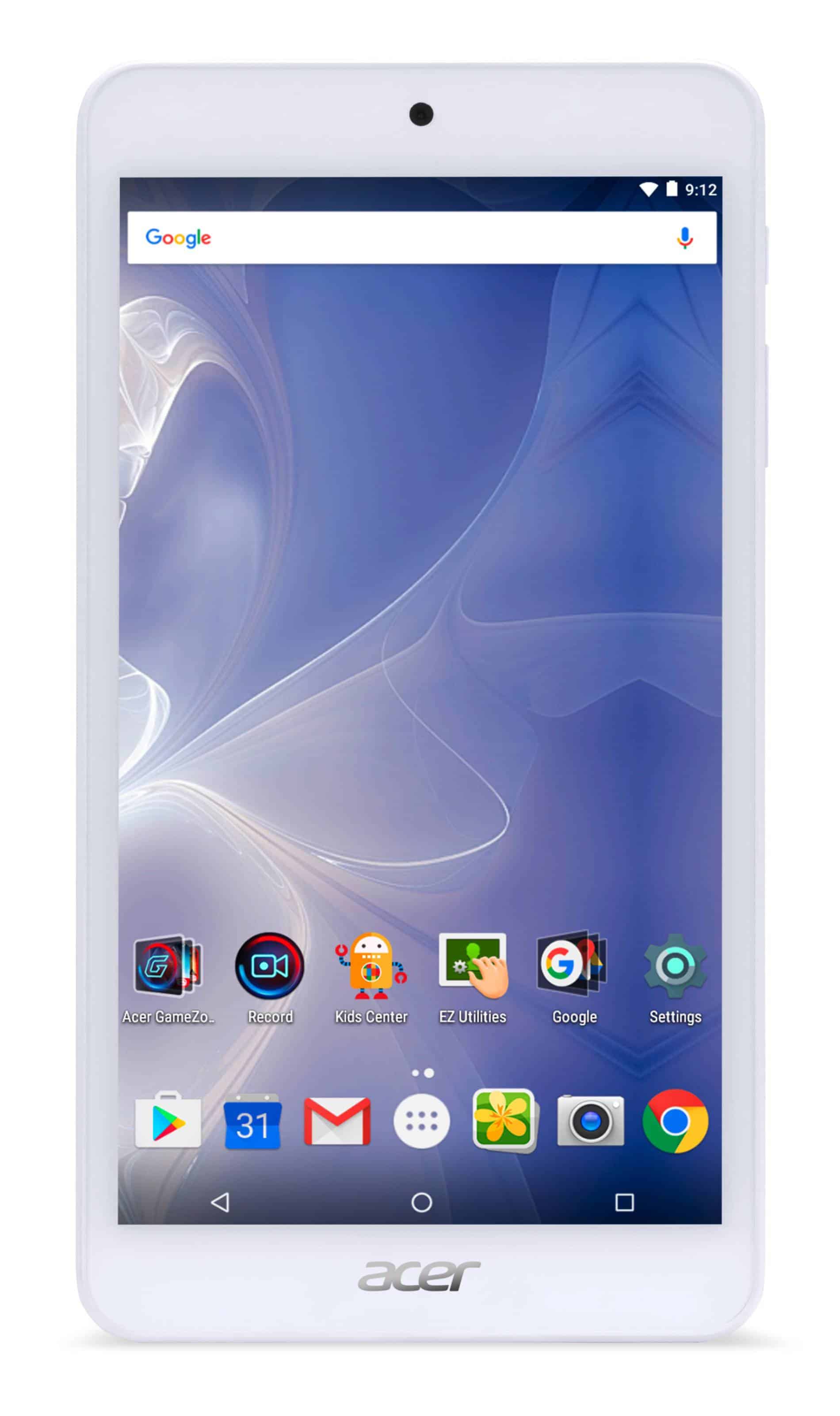 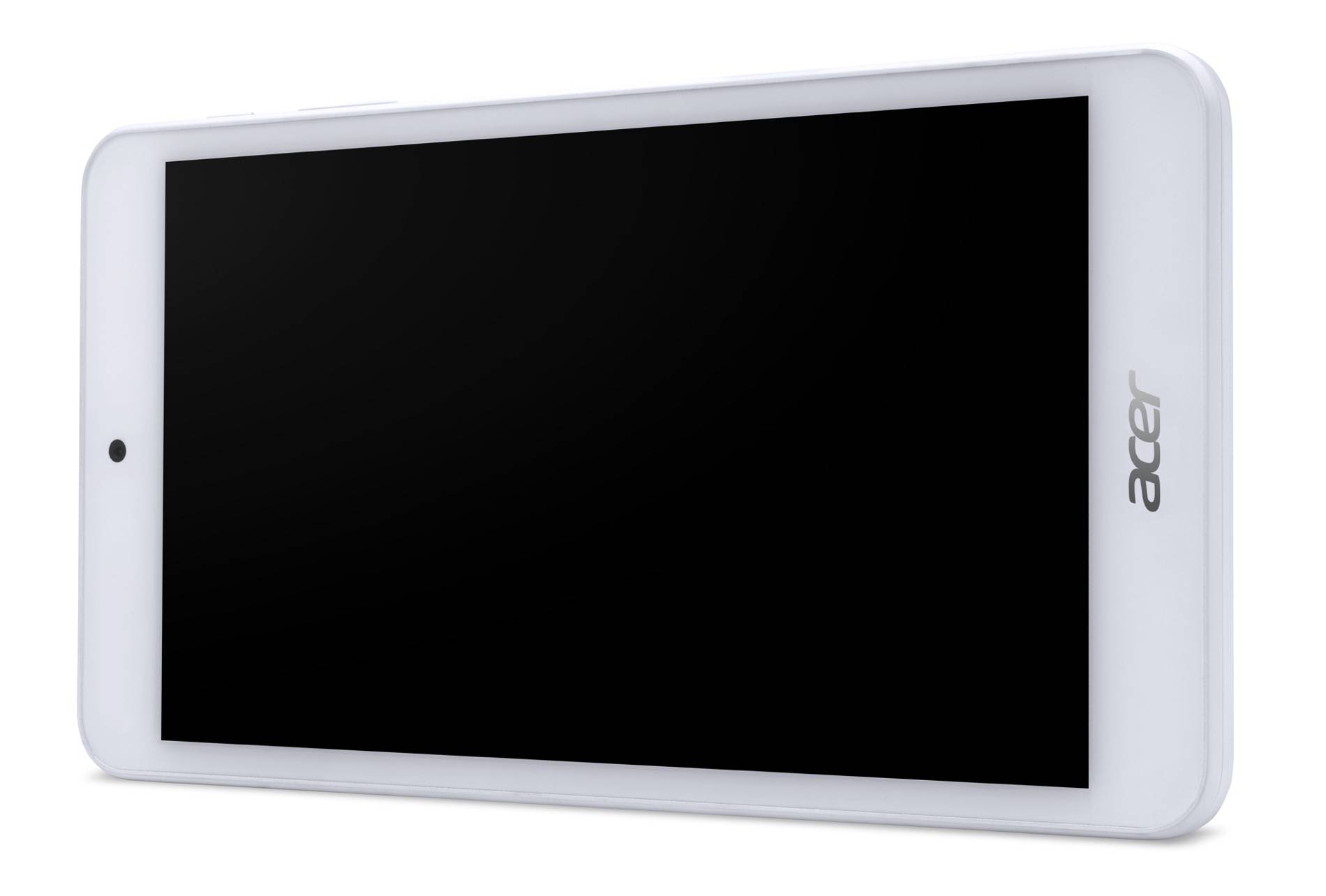 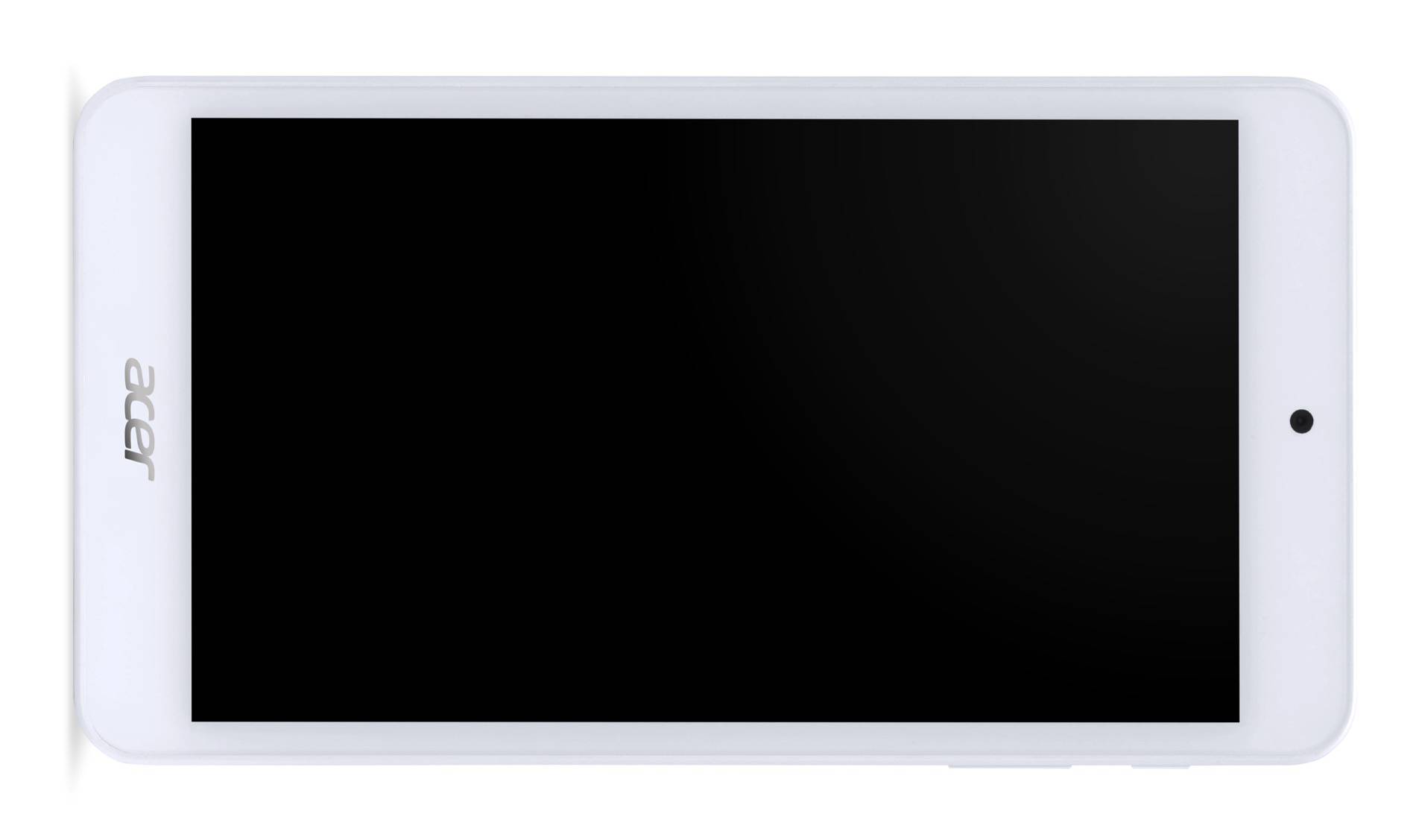 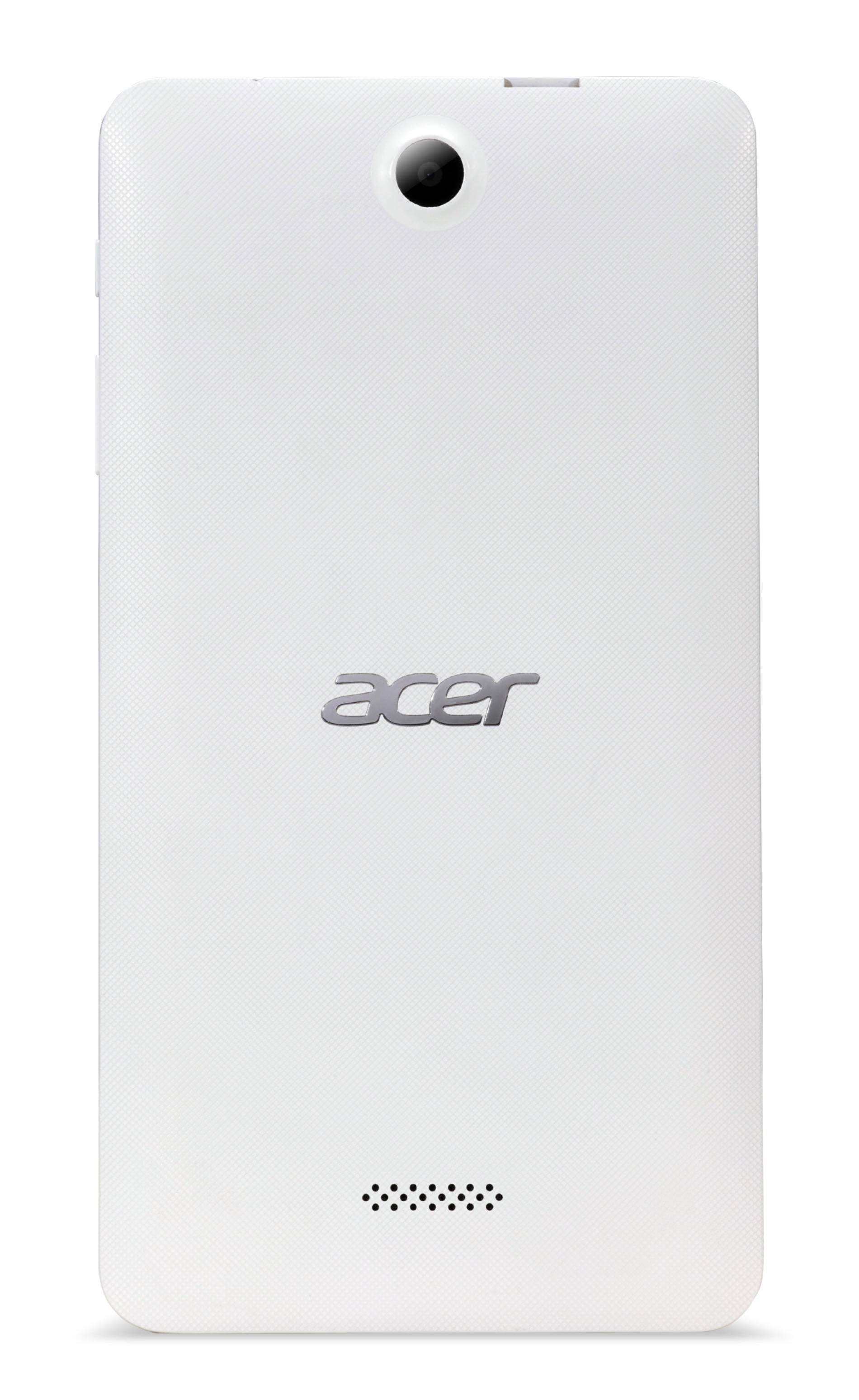 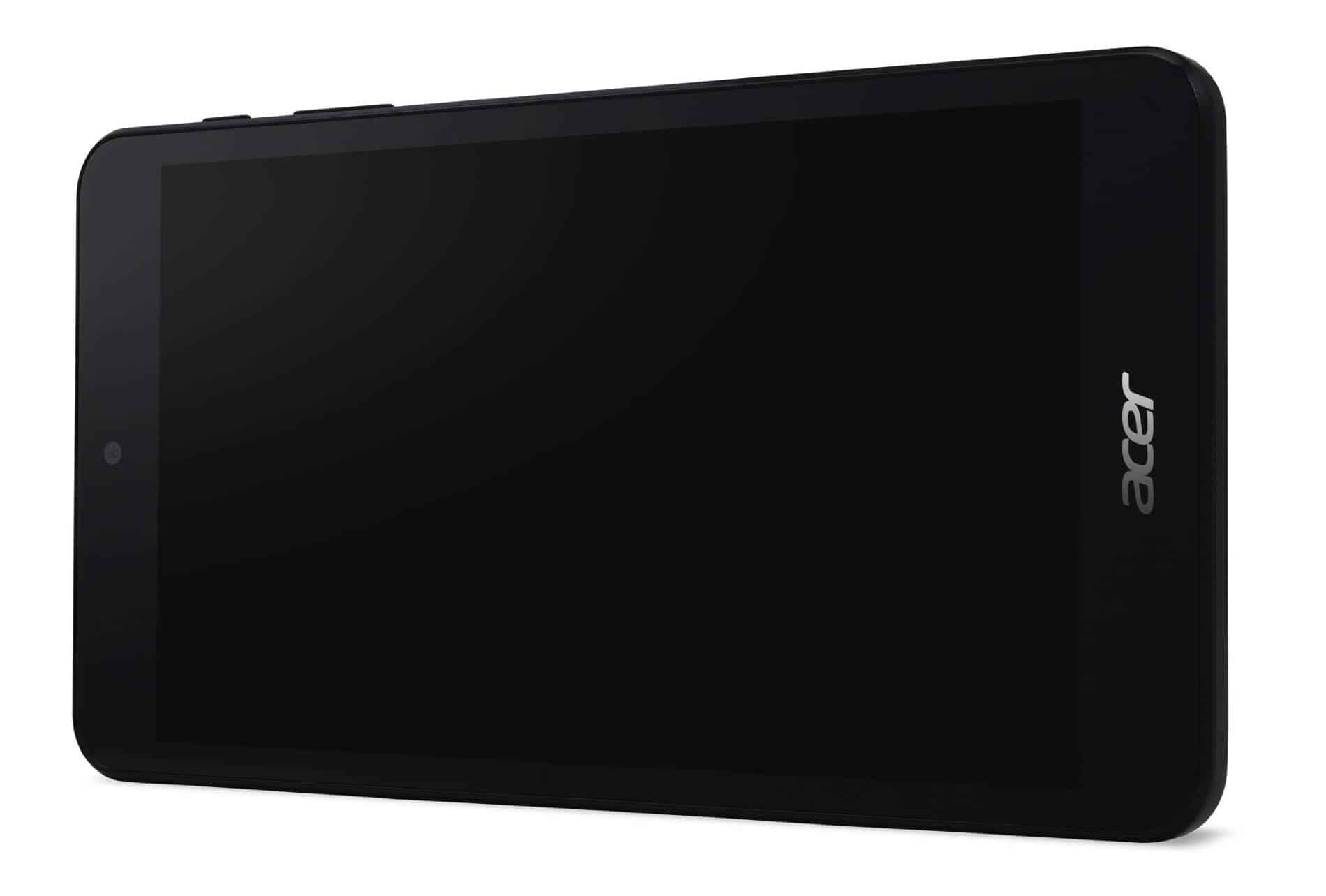 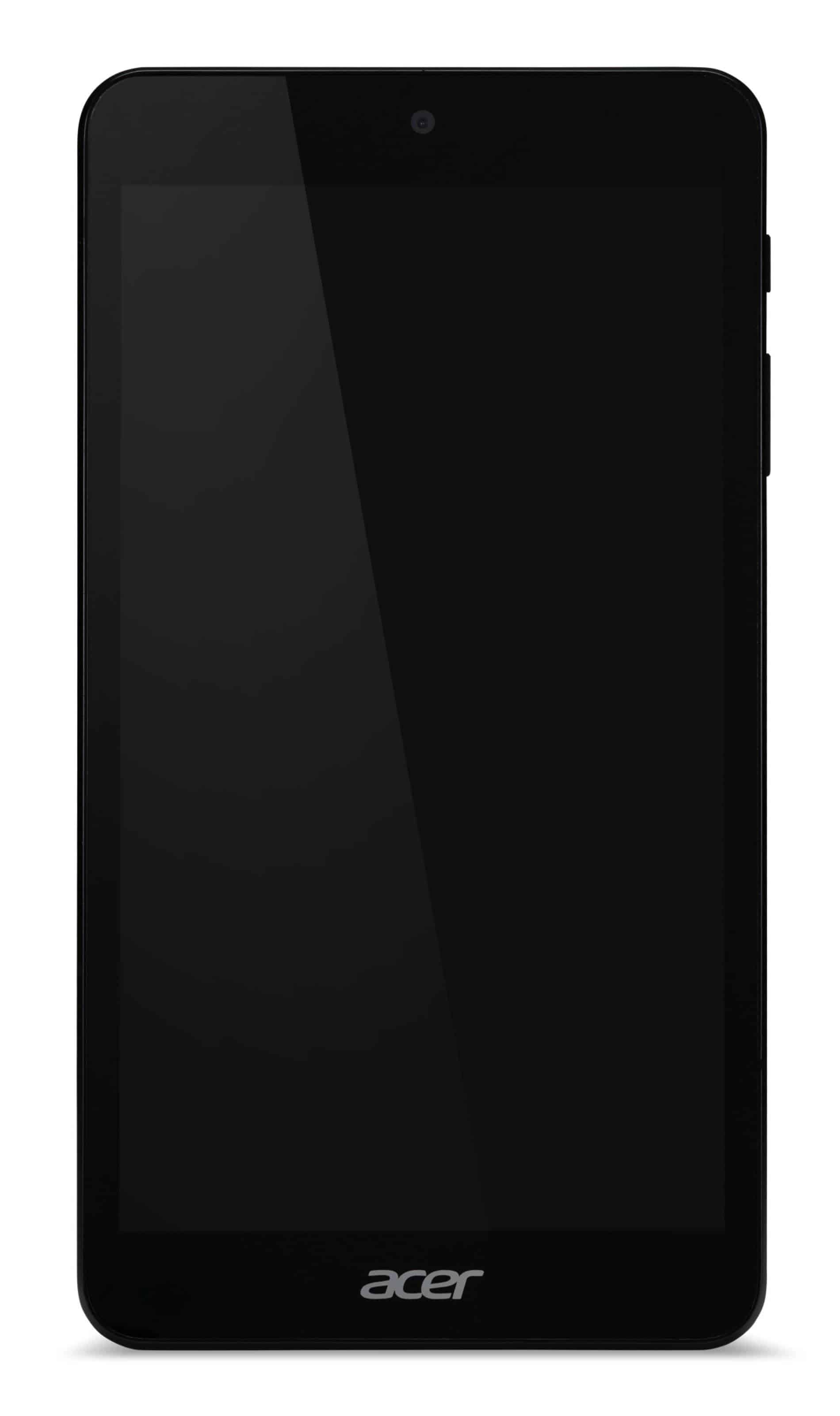 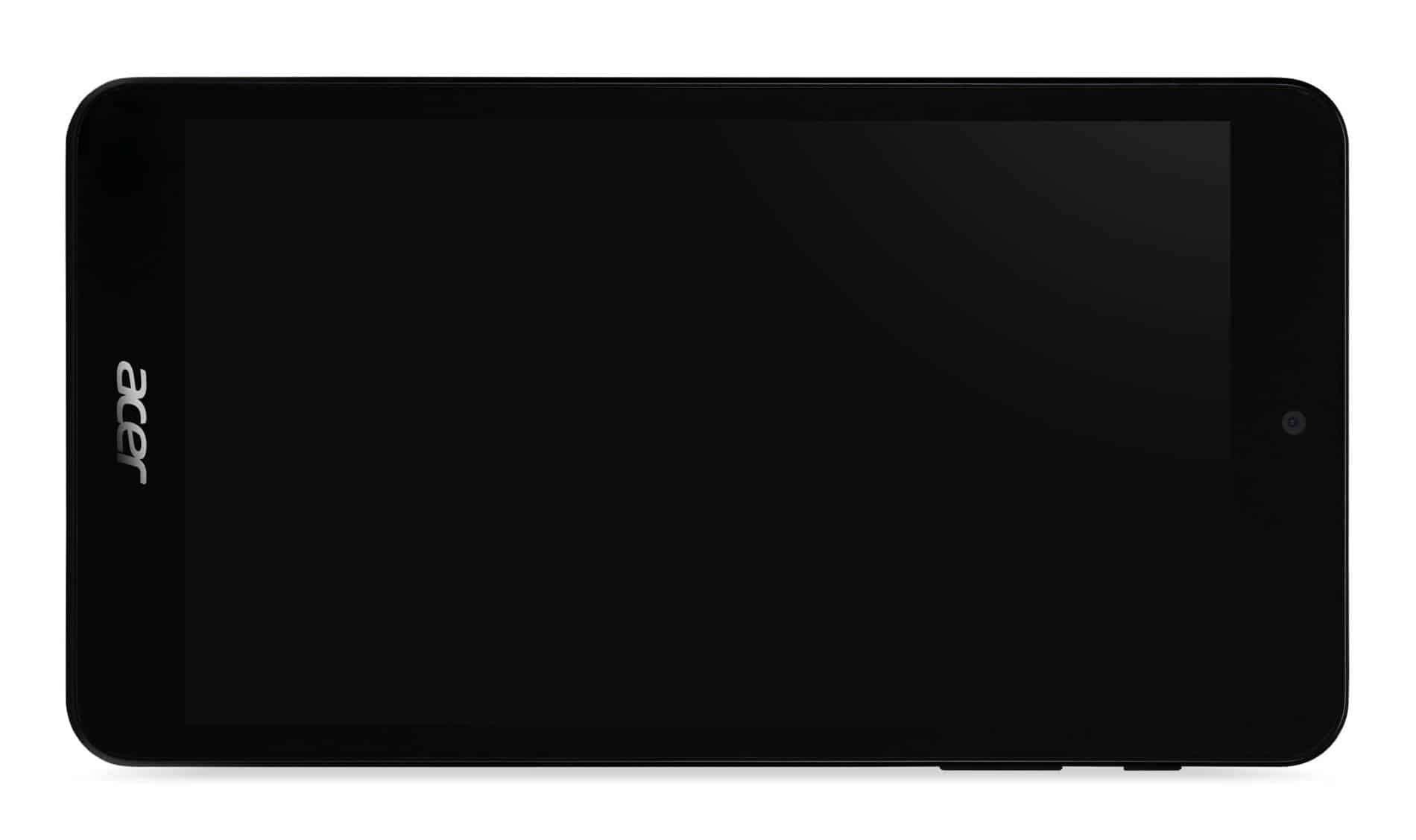