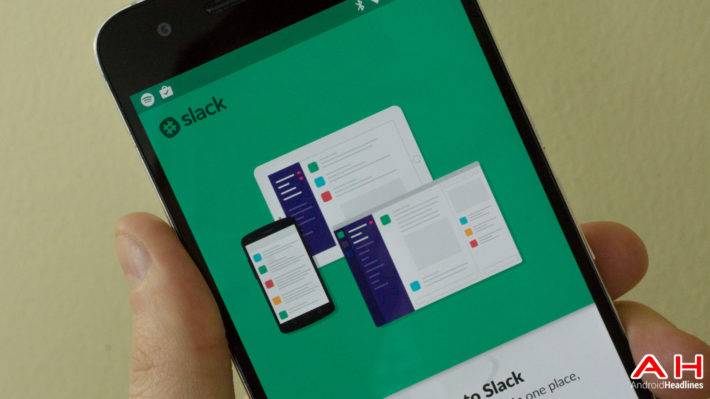 Slack is an office productivity app that is available on platforms like iOS, Android, Chrome, Mac OS and Windows. It's a great app to use to keep up with your co-workers, as well as sharing documents, making notes and so much more. Slack is also integrated with IFTTT so you can easily automate things that are posted in Slack. They use channels to separate subjects, as well as groups for different teams and there are also DM's or Direct Messages that you can use to speak with people individually. It's a well-rounded platform, and it's growing like crazy.

According to Slack, who previewed a number of their metrics today, the company has about 3 million daily active users. In December 2015, that number was just 2 million. Additionally, the number of people who belong to a company paying to use Slack, has risen to 930,000. Up from 800,000 when it was last disclosed in December 2015. Slack is also adding new users pretty quickly. With about a million new users signing up around every five to six months.

All kinds of companies use Slack, and according to the company, about 77% of the Fortune 100 companies are using Slack. They mentioned that typically Slack starts out being used by a single department, and then spreads to the entire company. With Slack being used at larger companies, these companies do typically upgrade to the paid tier. While the free version does offer unlimited users, they do only offer 5GB of space at that tier. As well as only allowing 10 integrations with Slack. Larger companies need to upgrade so that they can use Slack to its full potential.

Slack hasn't mentioned how much their revenue is, but they are still fundraising, in fact they just announced last month that they had secured another $200 million. Slack is going to need to continue to grow if they want to start earning a profit, especially after such high financials from fundraising. Adding about two million users per year may seem like a good number, but in Silicon Valley, that is still quite low. Slack is still a fairly new company, so it wouldn't be surprising to see them continue their fast-paced growth.