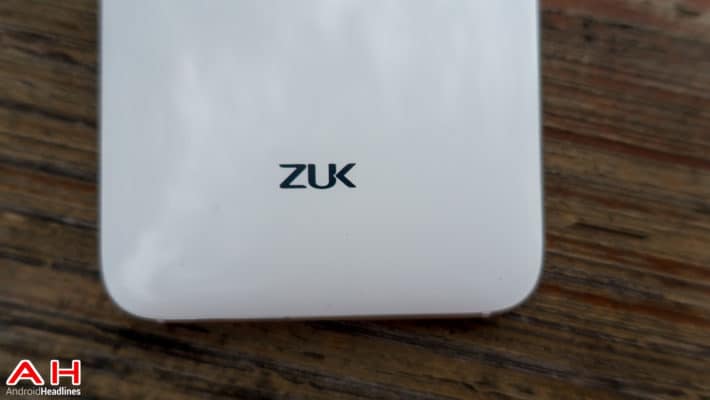 ZUK Mobile is a Chinese smartphone manufacturing company which was founded back in May last year. This company has released only one smartphone thus far, and is, interestingly enough, backed by Lenovo. ZUK has introduced their ZUK Z1 handset last year in two variants, the Chinese model ships with ZUI custom user interface, while the international model comes with Cyanogen’s Cyanogen OS on top of Android. We’ve already reviewed this smartphone, and have been seeing quite a few ZUK Z2 rumors and leaks already. Well, now we finally have some official news to share with you, read on.

The company’s CEO, Chang Cheng, has announced via his Weibo (Chinese social network) profile that their second-gen flagship will be introduced on April 21st. Interestingly enough, this smartphone won’t be called ZUK Z2, the company has opted for the ZUK Z2 Pro naming for some reason, perhaps they intend to release the regular ZUK Z2 variant at some point. Anyhow, the phone will be introduced on April 21st, and the phone’s specs have surfaced on AnTuTu as well. According to the listing, the ZUK Z2 will sport a fullHD (1920 x 1080) display, though the source did not reveal its size. We’re guessing that the ZUK Z2 Pro’s display might be the same size as the one on the original, which means we’ll get a 5.5-inch panel here. The device will be fueled by the Snapdragon 820 64-bit quad-core processor, along with the Adreno 530 GPU. The 13-megapixel snapper will be located on the back of the ZUK Z2 Pro, and an 8-megapixel shooter will be placed up front. The device will be available in both 3GB and 4GB RAM variants, both of which will ship with 32GB of internal storage. Android 6.0.1 Marshmallow will come pre-installed on this device, and we’re guessing that ZUK intends on releasing both the Chinese and International variants of this handset.

We still don’t know how much this handset will cost, but you can expect the standard model to be priced around 1,800 Yuan ($278) in China. That is pretty much it, we’ll surely see more leaked info and probably official teasers before the company introduces this phone, so stay tuned for that.