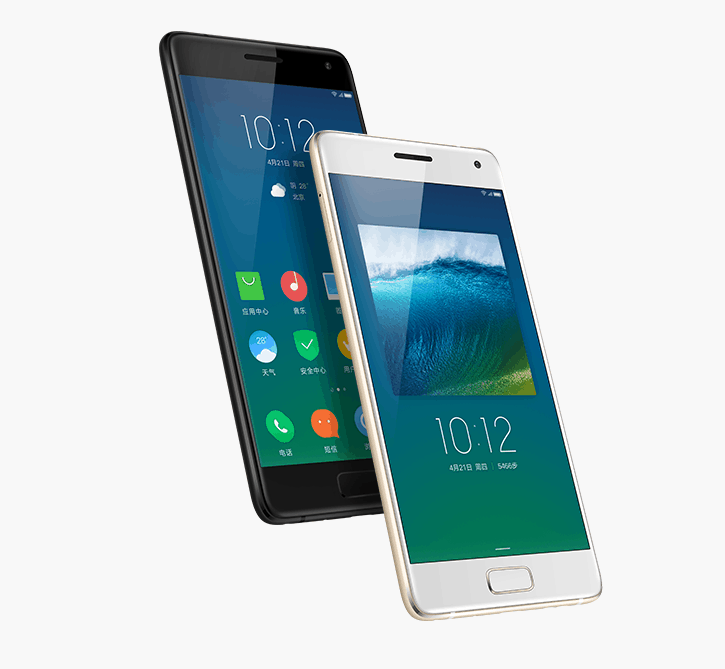 ZUK is a China-based company backed by Lenovo. This company has been founded in May last year, and have released only one smartphone thus far, the ZUK Z1. Truth be told, that smartphone was released in two variants, one variant was launched in China with the company’s ZUI user interface, while the international variant shipped with Cyanogen OS out of the box. That being said, ZUK has been teasing the announcement of ZUK’s successor, and the phone has been introduced today, read on.

The company has unveiled the ZUK Z2 Pro, the company’s second smartphone, and their second flagship at the same time. The ZUK Z2 Pro sports a 5.2-inch fullHD (1920 x 1080, 424 PPI) Super AMOLED display, along with 4GB / 6GB of LPDDR4 RAM and 64GB / 128GB of internal storage. The 4GB RAM + 64GB storage variant is called ‘Standard Edition’, while the highest-end model with 6GB of RAM and 128GB of internal storage is referred to as the ‘Exclusive Edition’, though interestingly enough, both are called the ZUK Z2 Pro. Qualcomm’s Snapdragon 820 64-bit quad-core SoC fuels the ZUK Z2 Pro, along with the Adreno 530 GPU for graphics. The 13-megapixel OIS camera (f/1.8 aperture, 1.34um pixel size) is placed on the back of this device, while you’ll find the 8-megapixel snapper (f/2.0 aperture, 1.4um pixel size) up front. The 3,100mAh battery is also a part of the package, and it is not removable. Speaking fo which, you do get Qualcomm’s Quick Charge 3.0 here, and you can take advantage of it through the Type-C USB 3.1 port which is located on the bottom of the ZUK Z2 Pro.

The ZUK Z2 Pro is made out of metal, and its bezels are really, really thin. The company says that only 0.05mm separates the display from the edge of the device on both its left and right side. The physical home key is back once again, as you can see in the provided image. The fingerprint scanner is built into that physical home button, and quite frankly the button itself looks far better this time around. In addition to all this, the ZUK Z2 Pro is equipped with 10 sensors, including the heart rate monitor and a UV sensor. ZUK did not say which version of Android is installed here, but we’re guessing Android Marshmallow with ZUI on top of it. The company has announced pricing for the 6GB RAM + 128GB storage model only, and the device costs 2,699 Yuan ($416), which is incredibly affordable considering what you’re getting. It seems like the first units will be sold on April 22nd in China. Many of you are probably wondering when will the international unit going to be available, well, we don’t have that information at the moment, but will let you know as soon as ZUK shares more info. 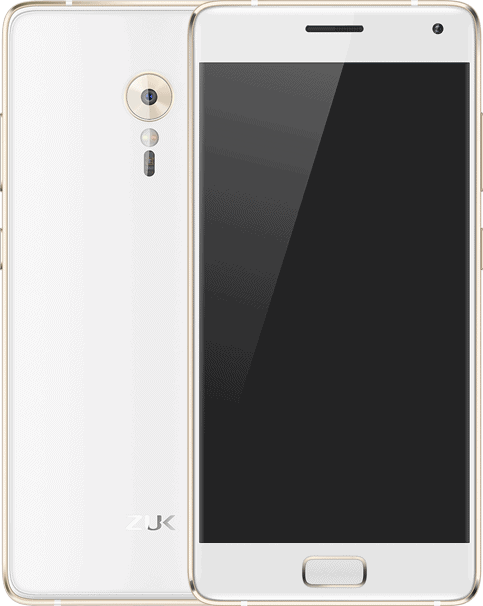 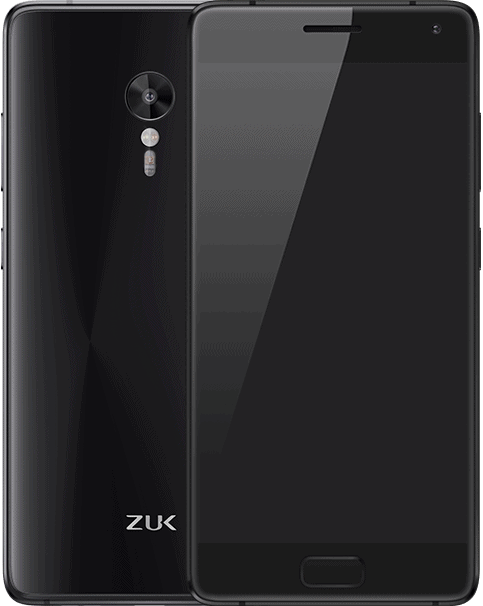 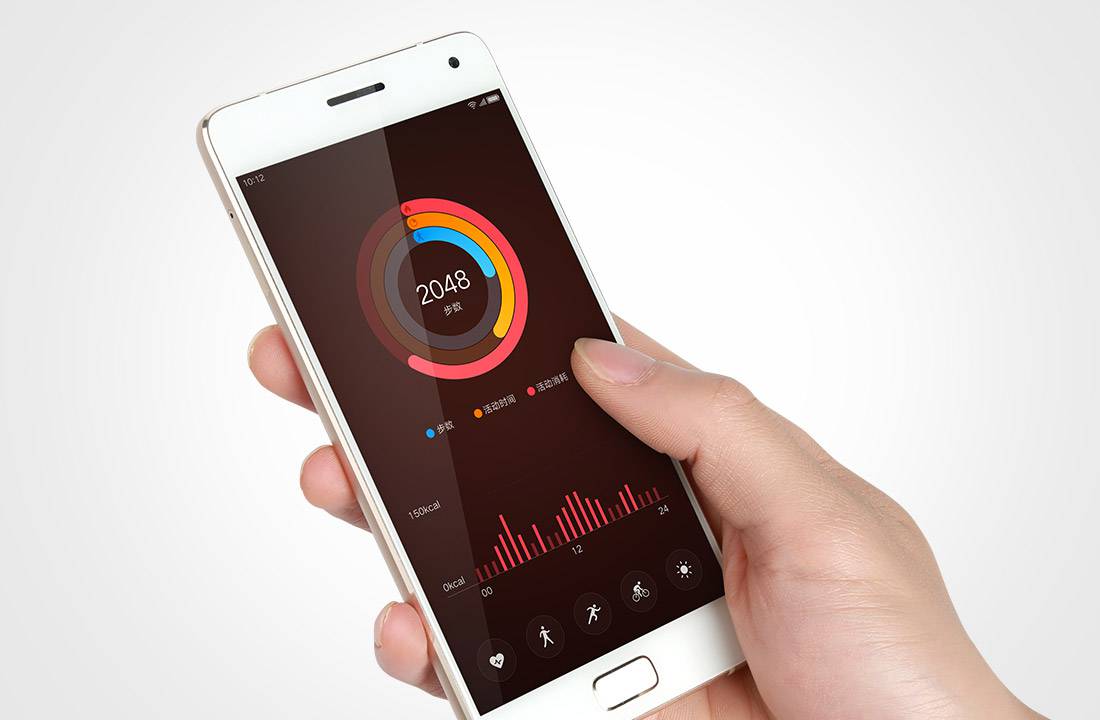 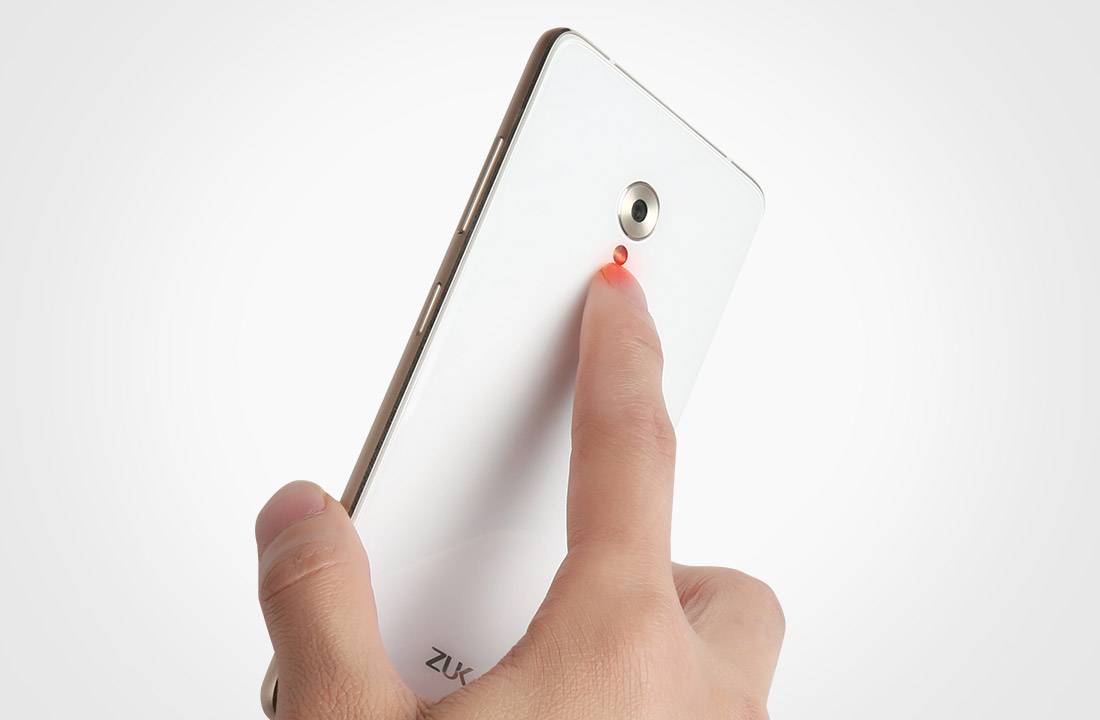 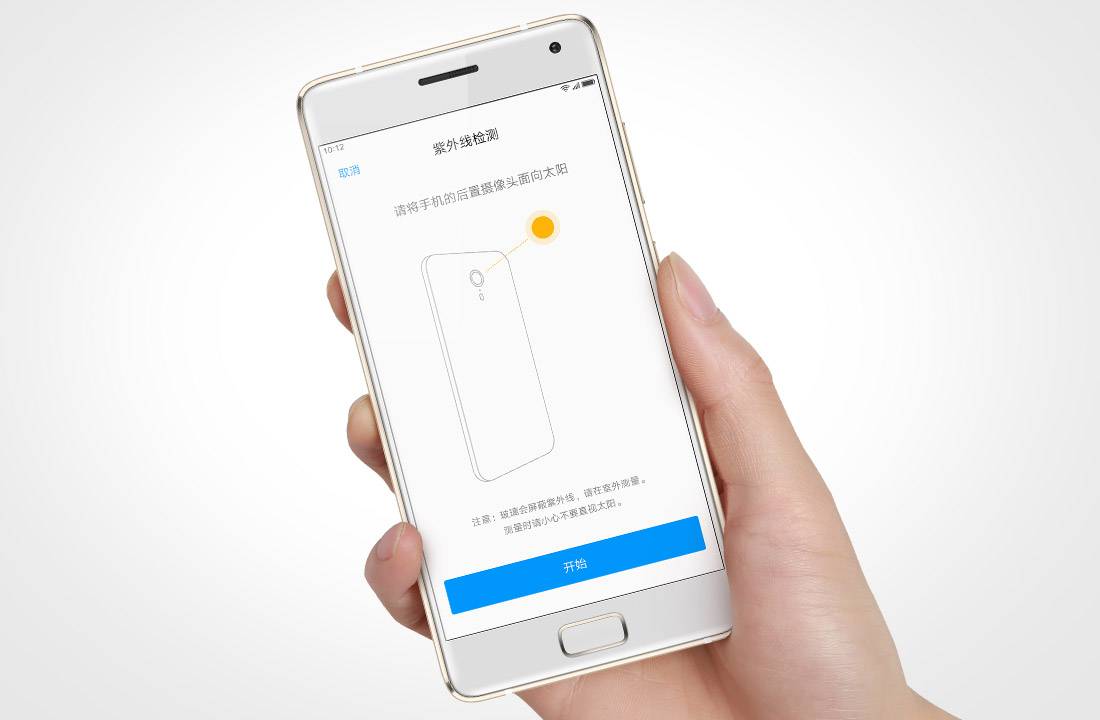 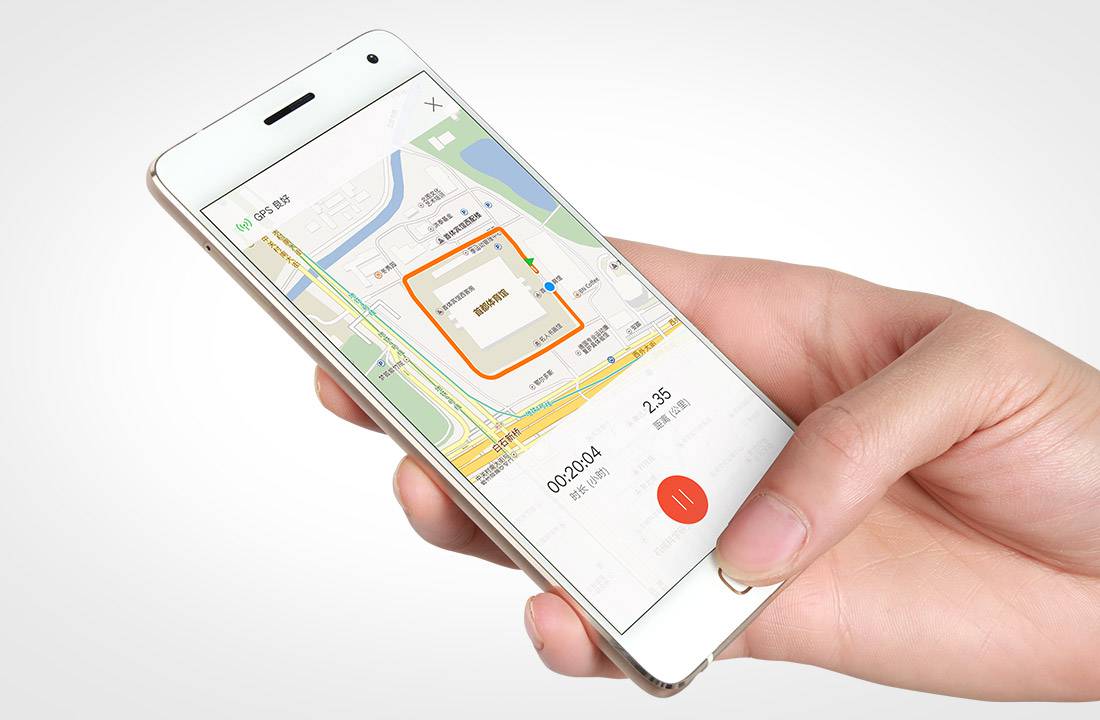 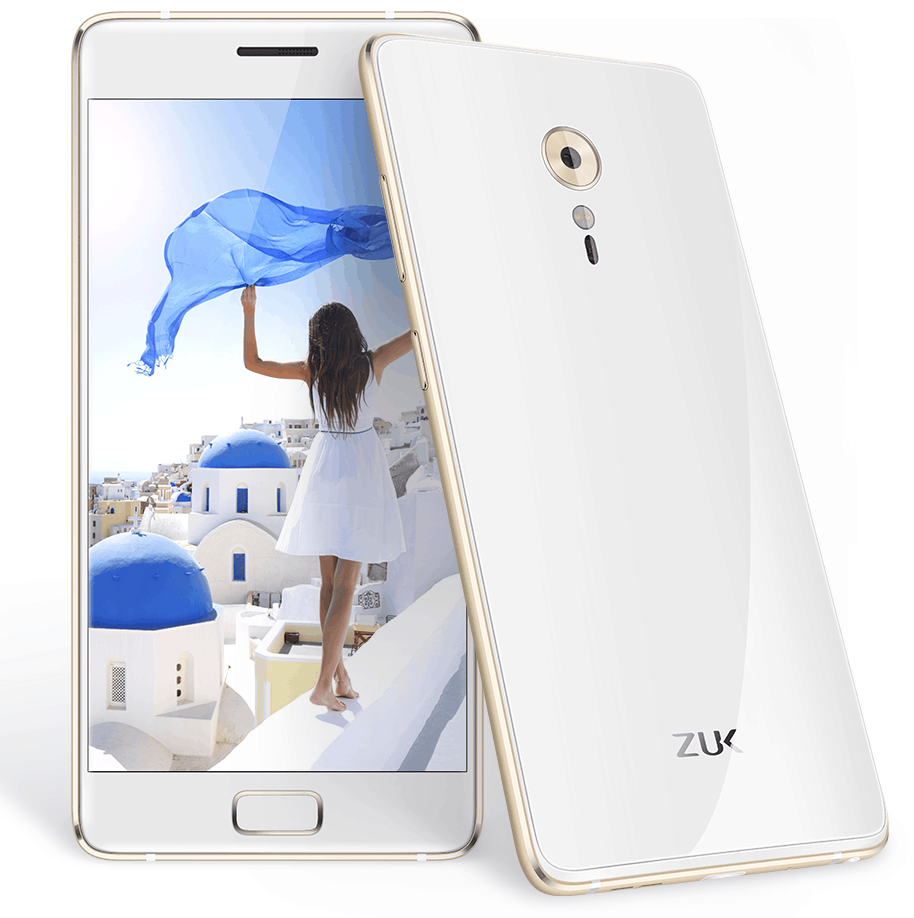 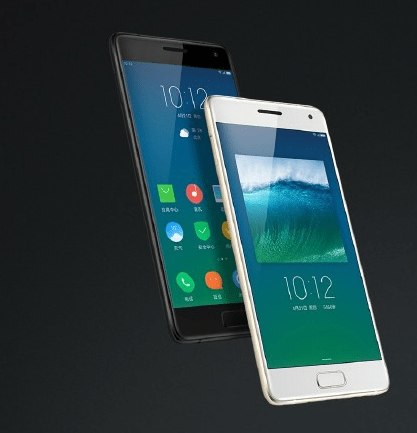