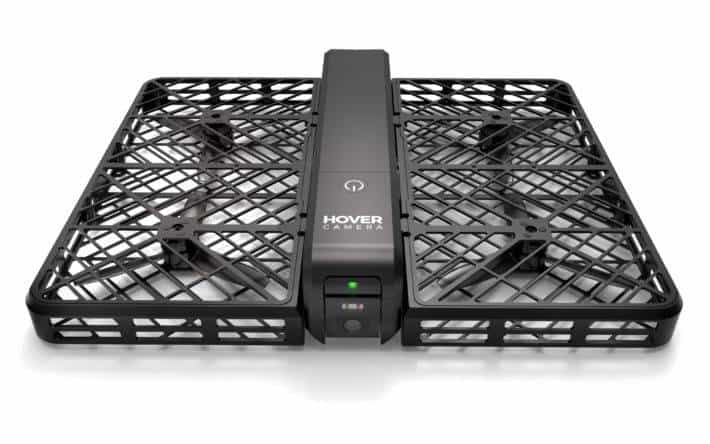 Whether you like, dislike, or are indifferent in regards to “selfies”, there’s no denying that they have become very popular among smartphone and social media users. In fact, it reached a point where many smartphone manufacturers have equipped some of their latest handsets with so-called “selfie” front-facing cameras boasting higher pixel counts and wider angle lenses. HTC went as far as adding optical image stabilization to the HTC 10’s front-facing shooter, and needless to say, some smaller accessory manufacturers have even created “selfie sticks”, allowing users to distance themselves further from their smartphone’s front-facing camera before snapping a selfie. As the phenomenon keeps growing, a company headquartered in Beijing, China, seems to have pushed the selfie concept to a whole new level. They have created a selfie drone called the “Hover Camera”, which has the ability follow users, track their faces, and capture both photos and videos wherever they go.

A Chinese company going by the name of Zero Zero Robotics has created what could be described as a selfie drone. Named the Hover Camera, the device takes the form of a relatively small, foldable drone equipped with object-recognition technology. This allows the drone to fly itself, avoid obstacles, and of course, follow the user as he or she moves. The drone is equipped with a 13-megapixel camera with electronic image stabilization (EIS), capable of recording 4K videos and capture 360-degree panoramic photos. It apparently relies on a Qualcomm Snapdragon 801 SoC, and the chassis is built from carbon fiber which makes it both durable and lightweight. In fact, the Hover Camera weighs less than 250 grams, which means that, according to the manufacturer, the device isn’t required to register with the FAA. Given these characteristics, the gadget can apparently hover at a maximum altitude of 50 meters. However, it lacks GPS, and it remains to be seen how much fly time can be achieved on a single charge.

As yet the Hover Camera is in its early stages of development. Enthusiasts can head down to the official website (source link below) and join the beta program, but pricing and availability details have not been set in stone. Zero Zero Robotic expects the Hover Camera to be priced somewhere around $600 and hopes to ship the device in time for the holiday season. 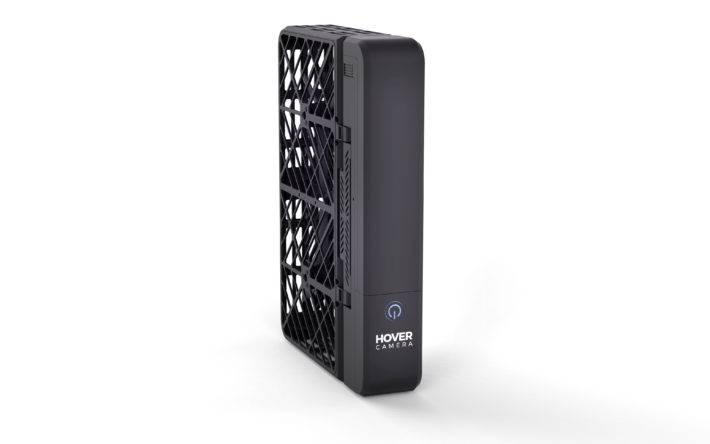 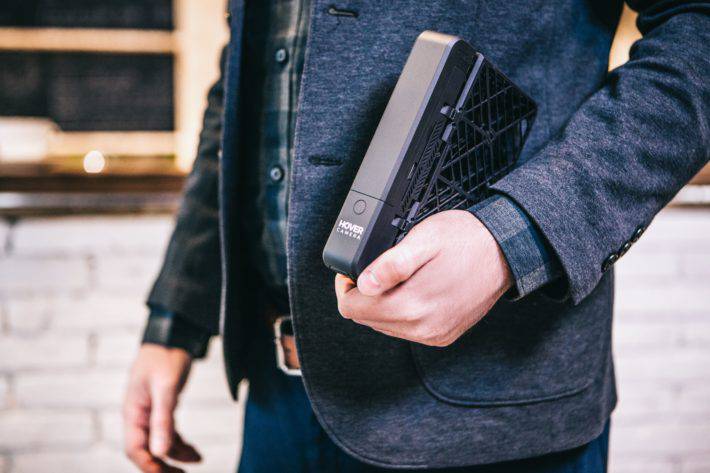 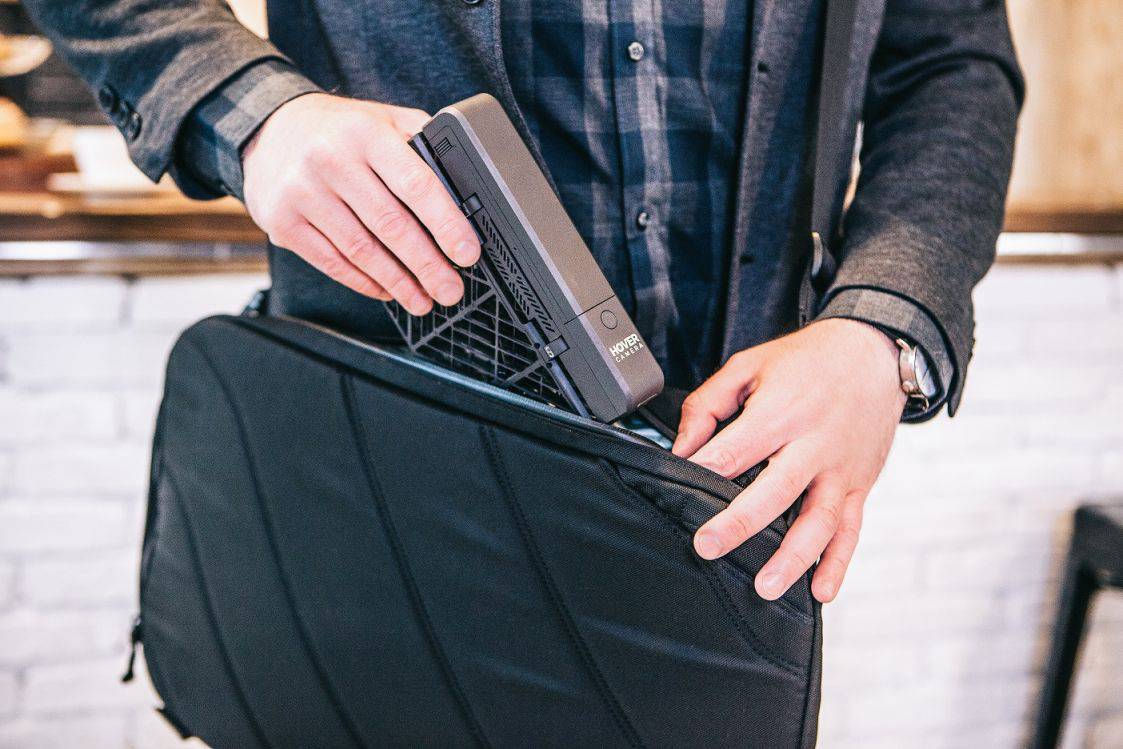 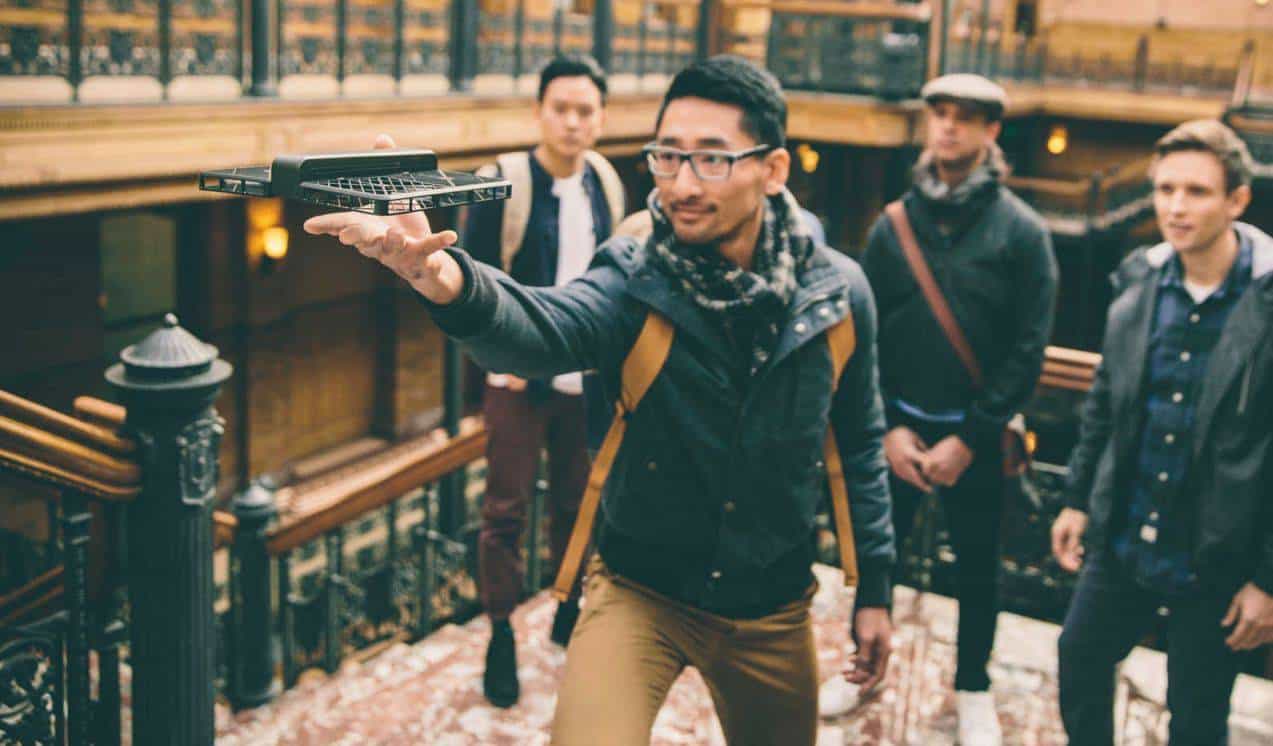 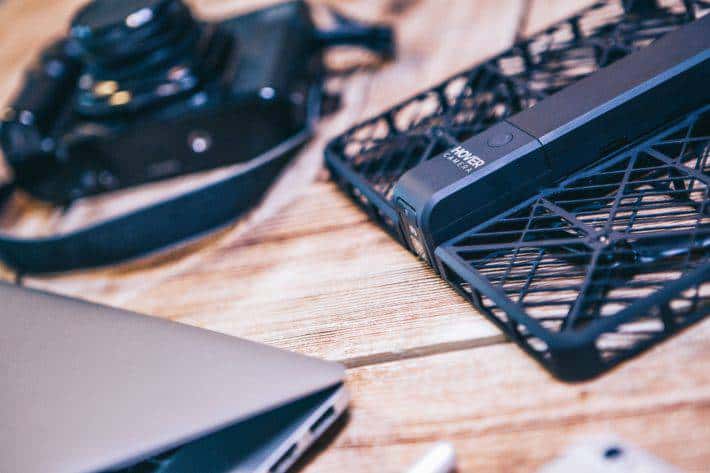 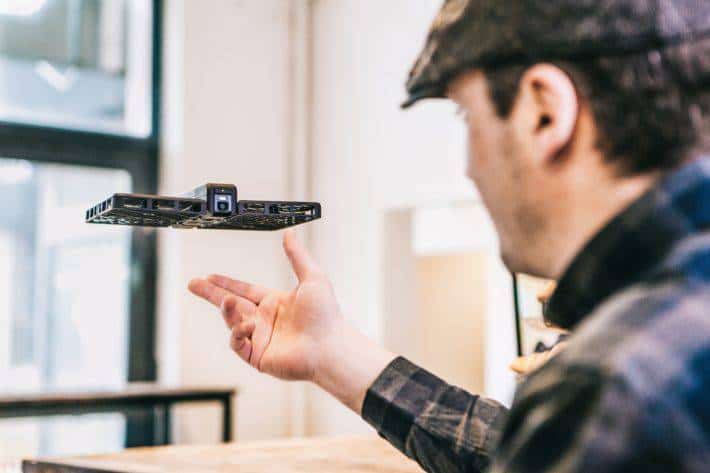 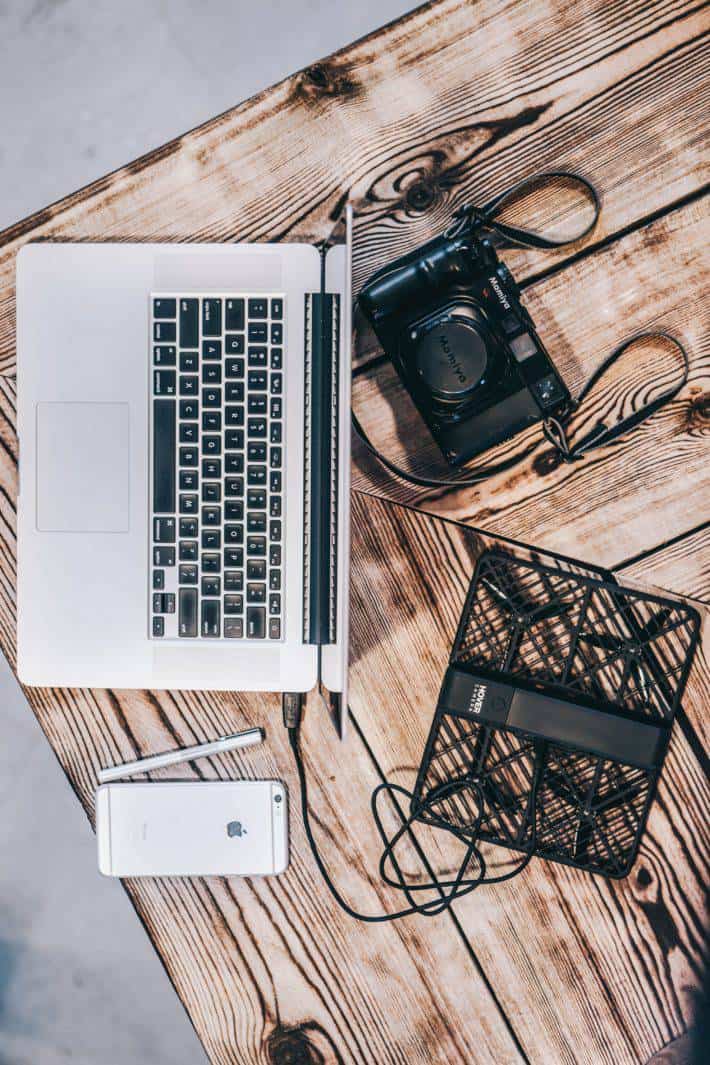 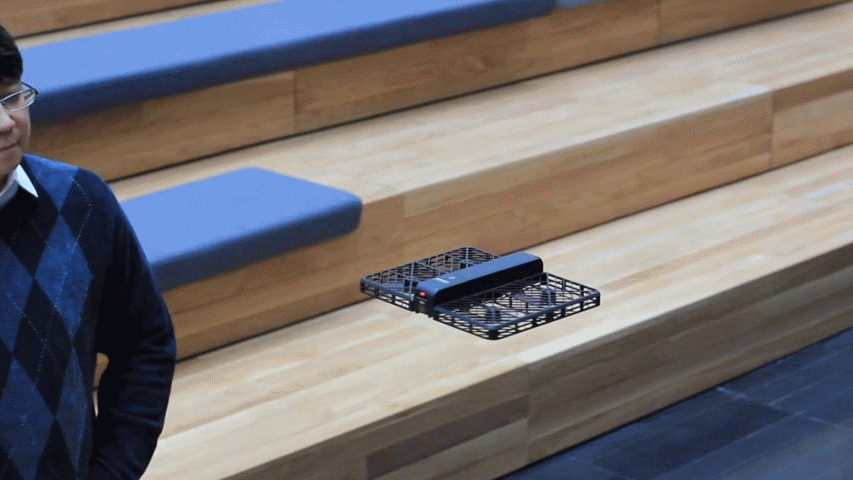 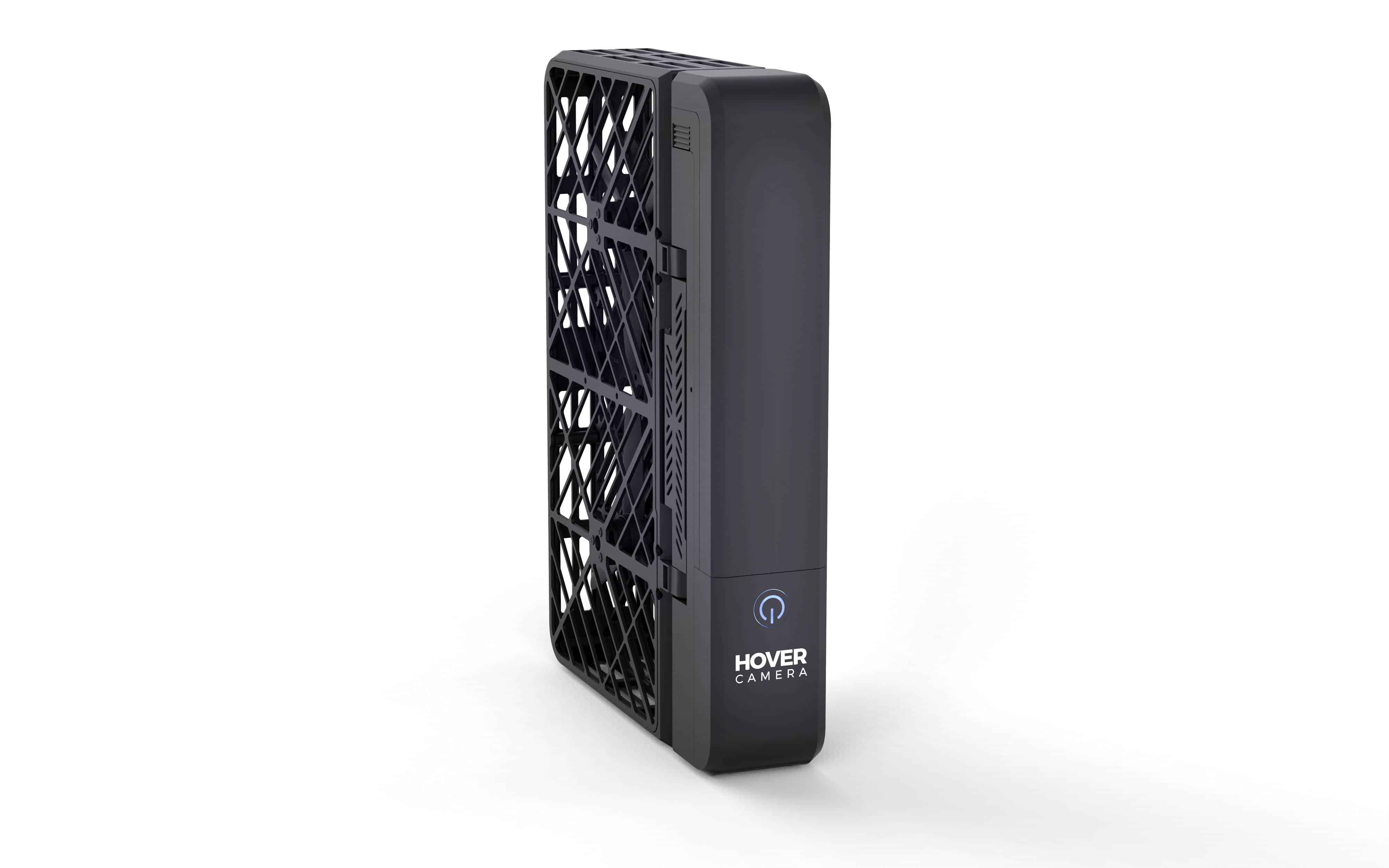 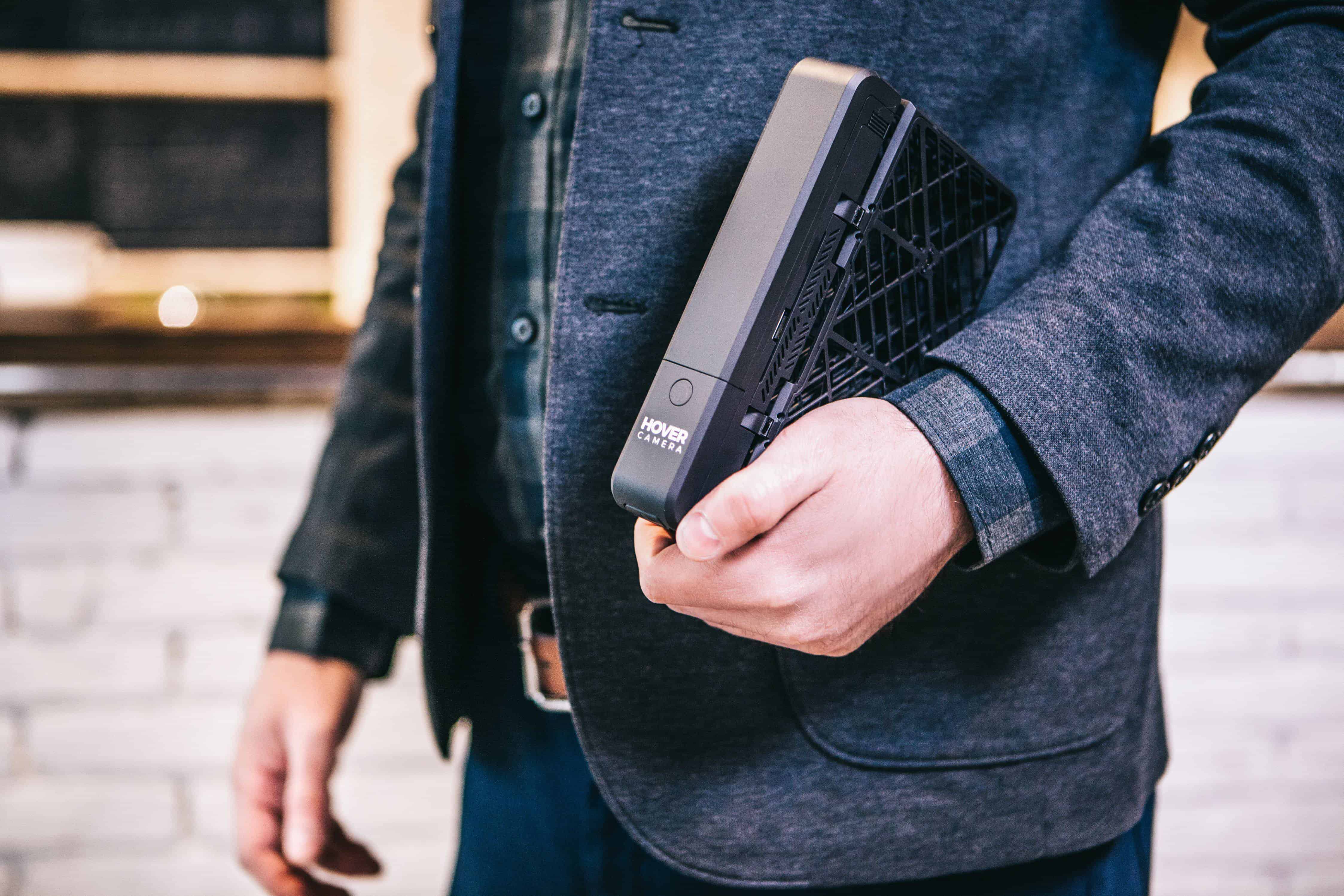 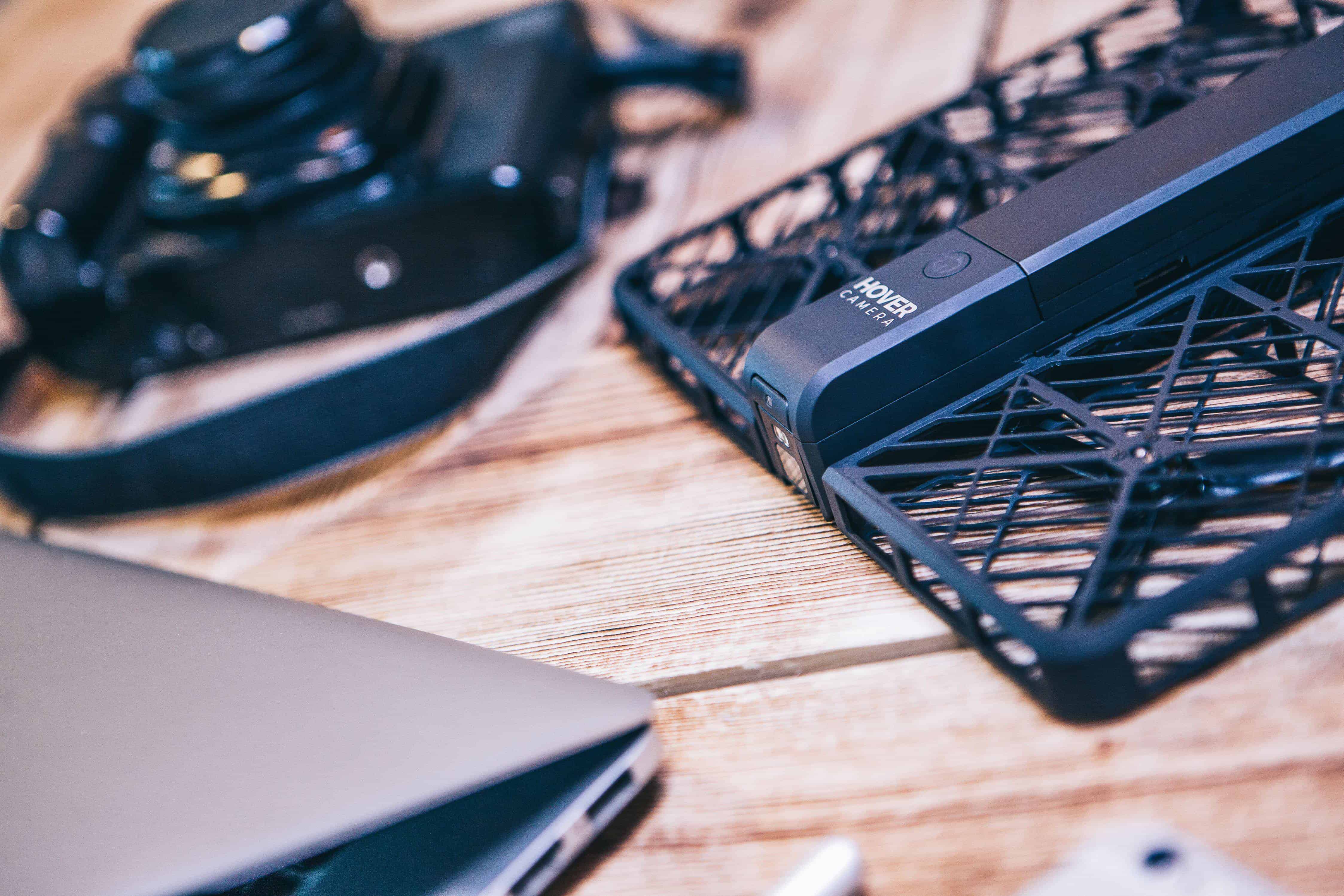 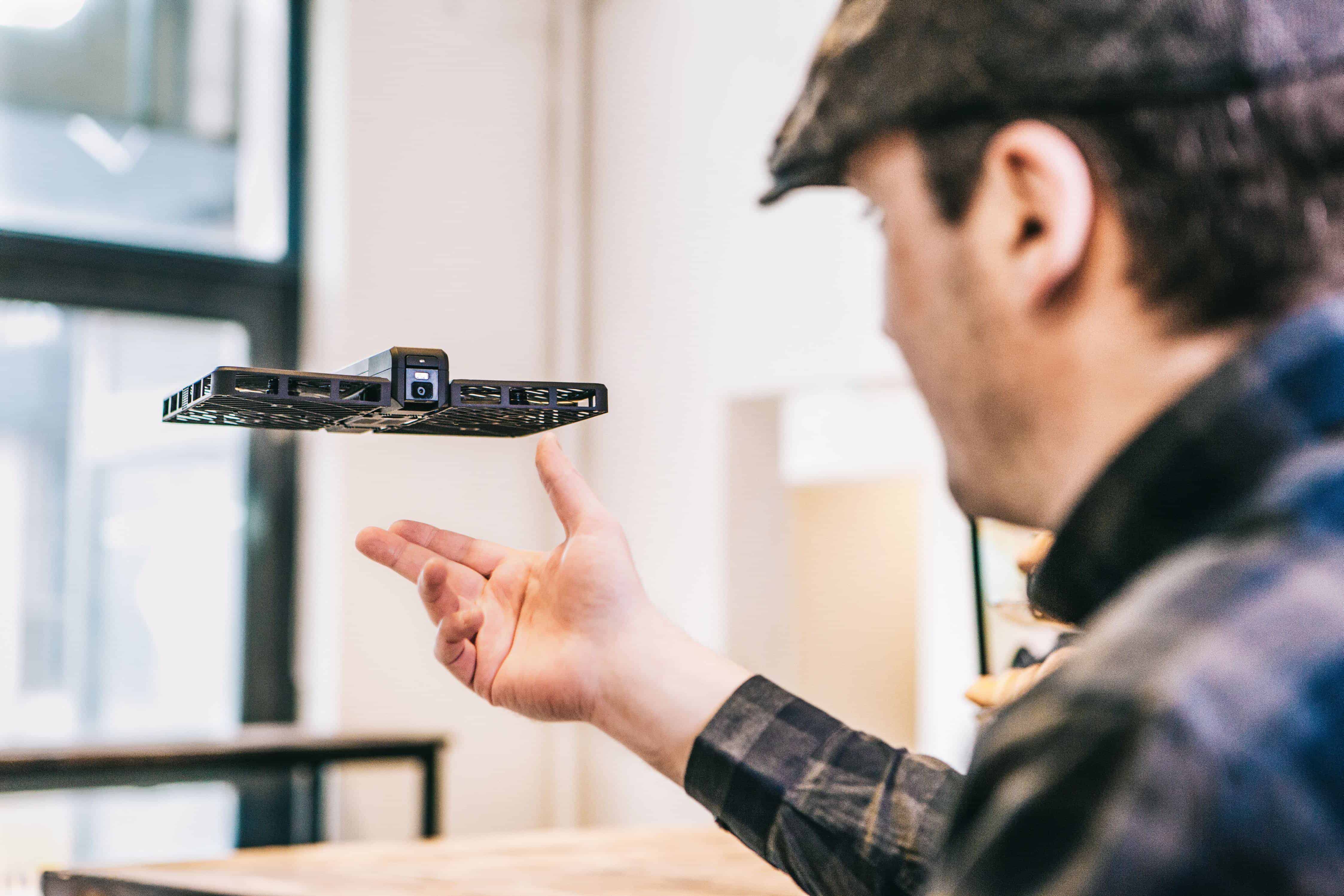 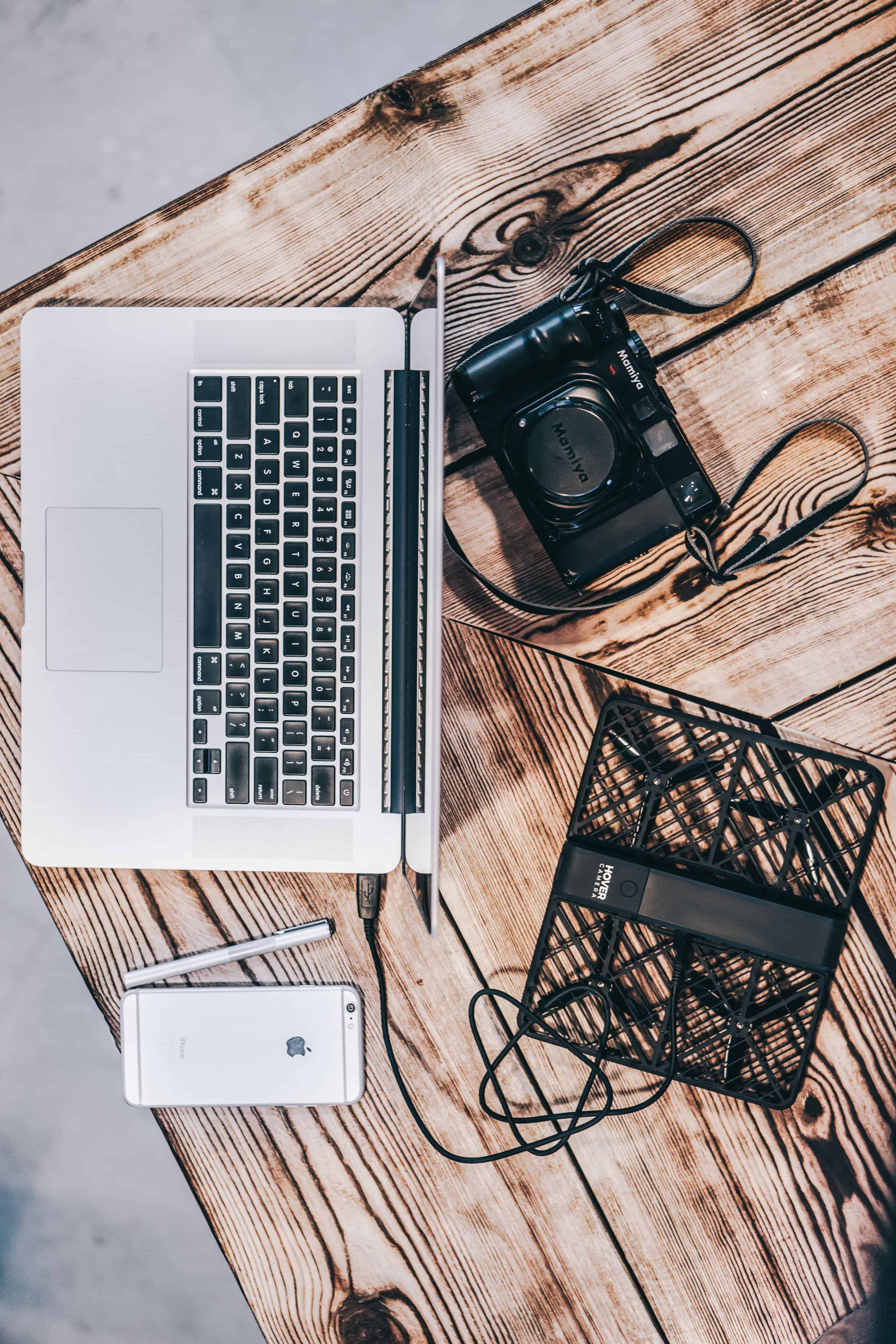