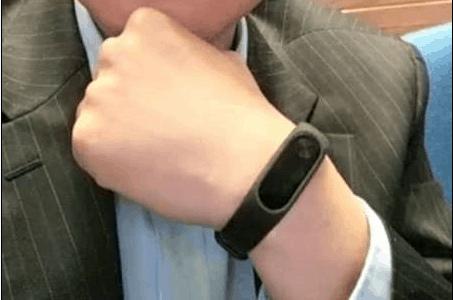 Xiaomi has released a couple of smartphones this year, including the long-awaited Mi 5 flagship handset. That being said, Xiaomi is looking to improve upon last year’s sales results in 2016, and in order to do that, the company is going to need to offer quite a few compelling products to their consumers. The Xiaomi (Mi) Max smartphone will be announced soon, the company has confirmed that this phablet is coming soon, and we’ve already seen a number of leaks sharing both its design and specifications. Well, now we have a new Mi Max leak, but that’s not the only Xiaomi product that surfaced recently, read on.

The Xiaomi (Mi) Max has been spotted in the wild, if you take a look at the first image in the gallery down below, you’ll see the alleged phone sitting on a table top. The design fits with the teaser Xiaomi released recently, is expected to arrive soon. Now, the Xiaomi Max is not the only device that surfaced, if you take a look at the other two photos in the gallery down below, you’ll get to see the company’s upcoming fitness tracker, the Mi Band 2. As you may notice, the person showing off the Mi Band 2 is actually Xiaomi’s CEO, Lei Jun, which more or less confirms not only the existence of this device, but also its design. The Mi Band 1 and Mi Band 1S were extremely affordable devices, and Xiaomi managed to sell quite a few units since they were introduced. Those two devices did not offer a screen up front, but it seems like Xiaomi is looking to change that with the Mi Band 2. As you can see, the device does sport a display up front, and you can take a look at it in both its turned off and on state. Xiaomi will, once again, use the silicone strap with this device, but the base of the device is completely different this time around, and looks nothing like it did before.

The Xiaomi Max will be introduced soon, but we still don’t know which specs will it sport exactly. Various rumors arrived, and we’ve received all sorts of information already. One rumor claimed that the device will ship with a QHD display and will be fueled by the Snapdragon 820 SoC, while the other said that Xiaomi’s very own ‘Rift’ processor will ship with the phone. That’s not all though, the ‘Xiaomi Mi Max’ has even been benchmarked by GFXBench, and according to that listing, the device will sport a 6.4-inch fullHD display, 2GB of RAM and a Snapdragon 650 64-bit octa-core SoC. The GFXBench info seems most probable at the moment considering the fact Xiaomi is still expected to introduce the Mi Note 2 phablet this year, which will be their flagship phablet for the year.

UPDATE: It seems like the Xiaomi Max handset was also outed by Lei Jun, the image down below has been shown off during Lei Jun’s live broadcast session (via Mi Live app). 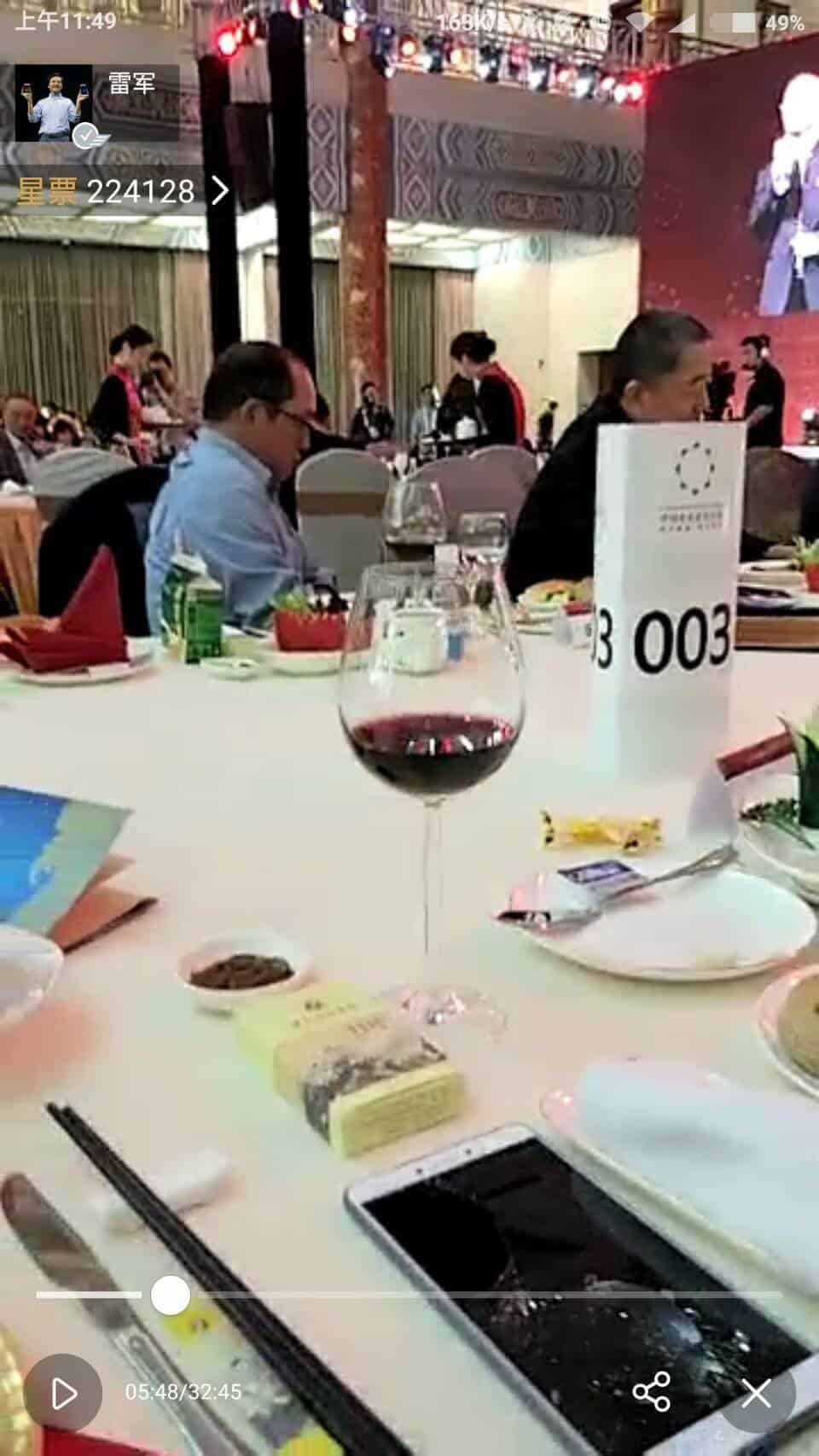 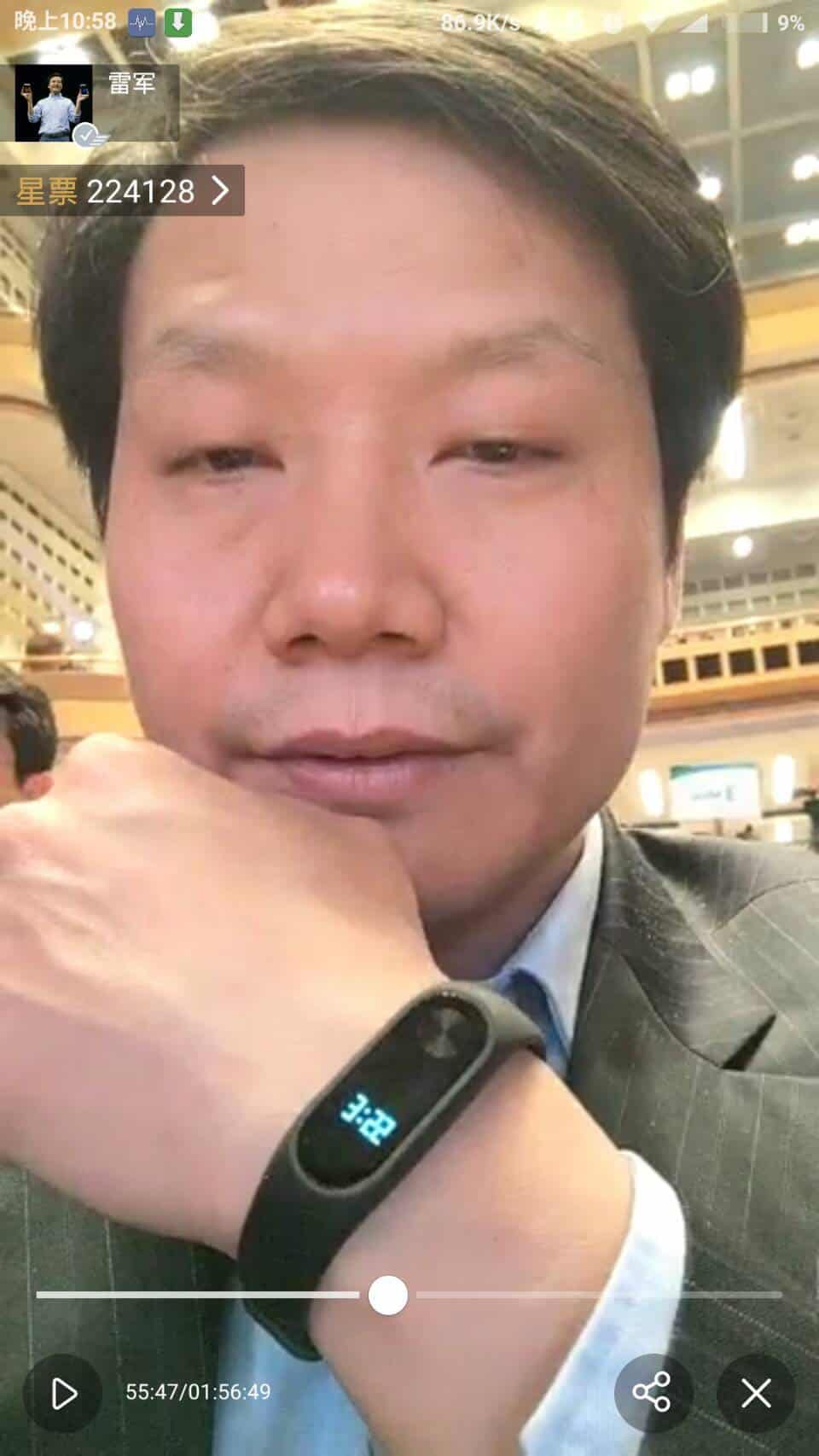