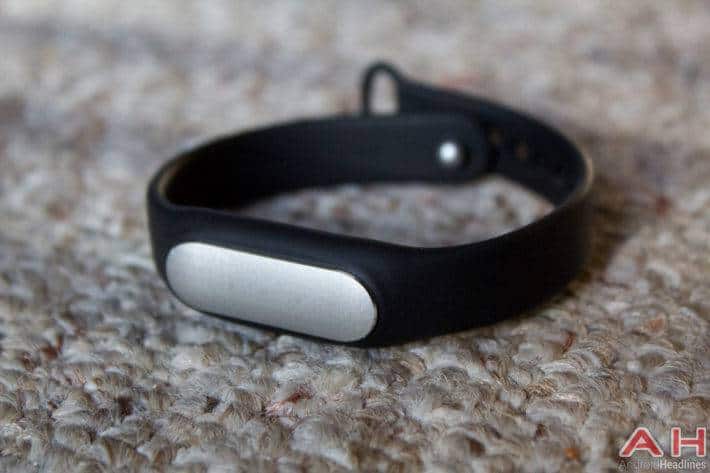 Xiaomi is the number one smartphone manufacturer in China, but as you all know, Xiaomi tends to release all sorts of smart gadgets, not only smartphones. This company has released smart TVs, smart scales, fitness trackers, tablets… and they’ve even rolled out a Mi Pad Transformer toy yesterday in partnership Hasbro. That being said, Xiaomi did release the Mi Band and Mi Band 1S fitness trackers in the past, but those devices were not manufactured by the company. A company called Huami usually takes care of that for Xiaomi, and Huami’s CEO shared some rather juicy info with the public regarding Xiaomi’s upcoming products, read on.

Huami’s CEO flat out confirmed that the first Xiaomi smartwatch, and the next-gen Xiaomi Mi Band will be introduced in the next two months, which means that they will be released in Q2 this year. He has also confirmed that the new Mi Band version will ditch the ‘Mi’ branding, which is quite interesting, is it possible the device will be called Xiaomi Band 2? Well, it makes sense, but we’ll see. Anyhow, this fitness tracker is expected to be slightly more expensive, and it will probably sport a small display, at least according to Huami’s CEO. Now, in addition to all this, he also had something to say regarding the first ever Xiaomi-branded smartwatch, which has been a long time coming. He confirmed that this watch will sport a bigger display than the Band 2, and that it will focus mostly on a particular function, and we’re guessing it will be health oriented. It is highly unlikely Xiaomi will introduce an Android Wear-powered smartwatch for more than one reason, and even though Huami’s CEO did not elaborate on the OS, we guess it will be equipped with Xiaomi’s very own software. Now, Huami’s CEO has also confirmed that the second-gen Amazfit smart wearable will be launching this year as well, in the second half of the year.

As you can see, Huami’s CEO did share quite a few details with the public, and the most important one is quite probably a confirmation of the Xiaomi-branded smartwatch. Either way, Xiaomi’s next-gen fitness tracker and the first ever smartwatch will be introduced soon, stay tuned for more details.