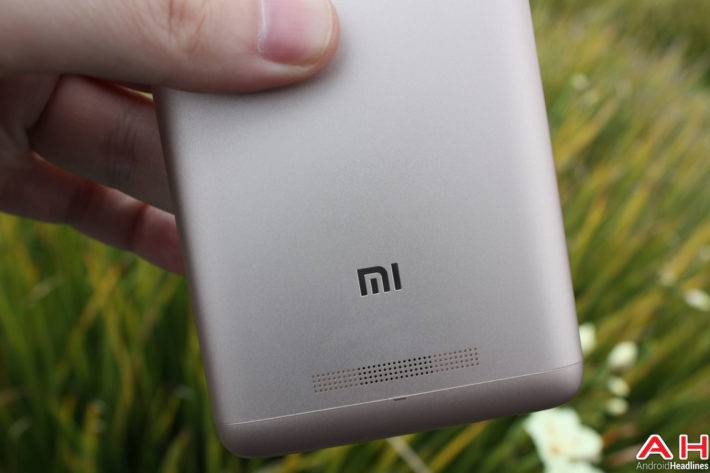 Xiaomi has released a couple of devices since January. The most notable release by this China-based company is their Mi 5 flagship which was introduced back in February during the Mobile World Congress. Following the Mi 5, Xiaomi has rolled out the Redmi 3 Pro mid-ranger, and it seems like yet another phone will arrive soon. The Xiaomi Max rumors have been popping up all over the place, and even Xiaomi confirmed that the device is coming after they asked consumers to vote on the name of this phablet.

The device’s front panel and render have already leaked, along with an image of the phone in a jeans pocket. Now the front panel suggested that the device won’t sport a physical home button, but the render clearly showed us that button, similar to the one that can be found on the Mi 5. That being said, a new rumor surfaced on Weibo (China’s social network) suggesting that the Xiaomi Max will be fueled by Xiaomi’s very own SoC named ‘Rifle’. This processor is, allegedly, developed by both Xiaomi and Datang Corporation with whom Xiaomi partnered up with. In addition to this, the Weibo post also says that Android 6.0.1 Marshmallow will come pre-installed on the Xiaomi Max, and on top of it, you’ll be able to find the company’s MIUI 8 OS.

Now, as far as the device’s specs go, various different info leaked. At first, rumors said this will be a flagship phablet, and that it will sport Qualcomm’s Snapdragon 820 SoC, a 6.4-inch QHD (2560 x 1440) display, and maybe even 6GB of RAM. The new rumor says it will ship with an in-house ‘Rifle’ chip, and a GFXBench listing which surfaced recently claims that this will be a mid-range handset which will be fueled by the Snapdragon 650 64-bit octa-core processor. So, as you can see, it’s a bit hard to know which rumor to believe at this point. In addition to all this, the GFXBench listing suggested that the phone will be called Xiaomi Mi Max, not the Xiaomi Max, so… who knows. Either way, the device is expected to land really soon, so stay tuned for any additional rumors / leaks which might arrive in the coming days.