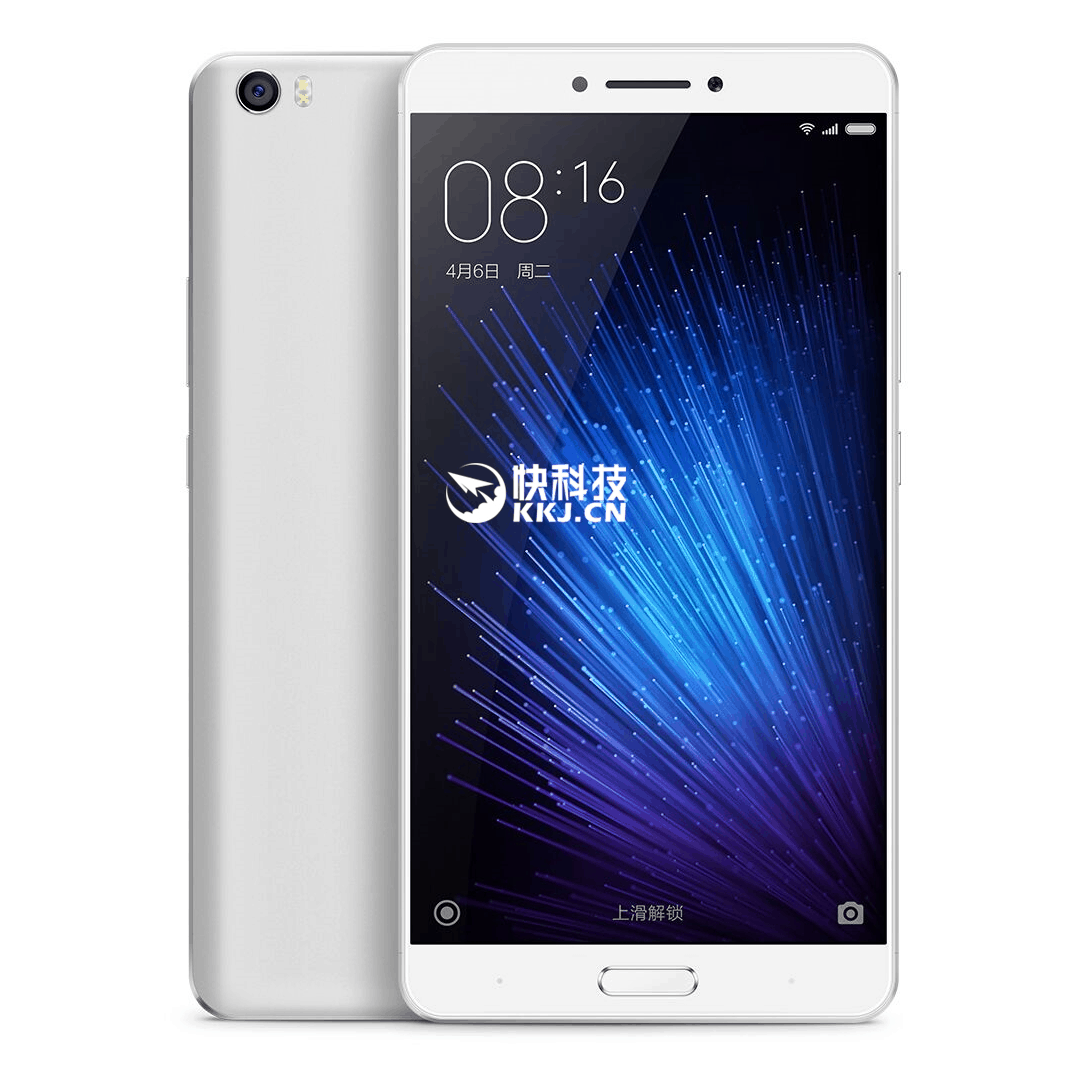 Xiaomi is looking to improve upon last year's sales, the company has managed to sell 70 million smartphones in 2015, and even though that was their record, they missed the targetted 80 million sales number. Xiaomi has already announced their Mi 5 flagship during the Mobile World Congress (MWC), and they've also released the Redmi 3 Pro smartphone as well. The company has already announced that the Xiaomi Max phablet is on its way, and they're also expected to introduce the Mi Note 2 (Pro) later this year.

That being said, the Xiaomi Max name has been chosen by the consumers, considering the company has released an online pool and asked for their opinion. We've already seen the alleged front panel of this smartphone, and now we have yet another leak to share with you. If you take a look at the provided image, you'll get to see the Xiaomi Max in the flesh. This render surfaced in China, and gives us a pretty good idea as to how the phone will look like. The design of this phablet does remind me of the Mi 5's design, it essentially looks like a larger version of the Mi 5. The physical home button is located below the display, and it is flanked by two capacitive keys, just like on the Mi 5. The fingerprint scanner will be built into the physical home button, and the remaining two physical keys (power / lock and volume rocker) are placed on the right-hand side of the device.

Judging by the info we have at the moment, the Xiaomi Max is expected to sport a 6.4-inch display, and some rumors indicate we're looking at a QHD (2560 x 1440) panel here, though that might not be the case. Rumors also say that the Snapdragon 820 64-bit quad-core SoC will fuel this smartphone, which is possible, but it is also possible that the company plans to make this a mid-range phablet, as other rumors have been indicating. Either way, the Xiaomi Max will probably going to be made out of metal, and Android 6.0 Marshmallow will come pre-installed on this device, along with Xiaomi's MIUI 7 OS.