Xiaomi-related rumors and leaks have been all over the place lately. The company has introduced the Mi 5 and Redmi 3 Pro handset earlier this year, and it seems like several new devices will launch soon. The company has confirmed earlier today that they will introduce their much-rumored Xiaomi Max phablet on May 10th (which will be the company’s largest handset to date, not counting tablets, of course), and the company’s CEO has also teased the upcoming Mi Band 2 alongside the Xiaomi Max. Lei Jun has actually shown off the real life image of the Mi Band 2, a fitness tracker which actually includes a display this time around, and looks quite sleek as well.

That being said, it seems like the company will introduce the Mi Band 2 alongside the Xiaomi Max, though that hasn’t been confirmed just yet. Xiaomi did, however, confirm that something else is coming on May 10th, their Android-based MIUI 8 OS. This update has been rumored for a while now, and some rumors already indicated that it might arrive in May, well, the company has now confirmed that it’s coming on May 10th. Xiaomi confirmed this news via the social media, though they did not share any additional information on MIUI 8 itself. The first question that comes to mind, is whether this update will be based on Android 6.0 Marshmallow? Well, chances are it will. We still don’t know what to expect in terms of the design, Xiaomi probably won’t change things all that much, but we do expect to see some core Marshmallow features included here, like Doze for example.

There’s still some time before May 10th, which probably means we’ll see some leaked information when it comes to MIUI 8, and Xiaomi is probably going to release a couple of teasers as well, maybe even confirm some features, as they usually do before they launch new hardware / software. All that we can do at this point is sit and wait to see what happens next, we’ll make sure to report back if any additional info surfaces before the launch event, so stay tuned. 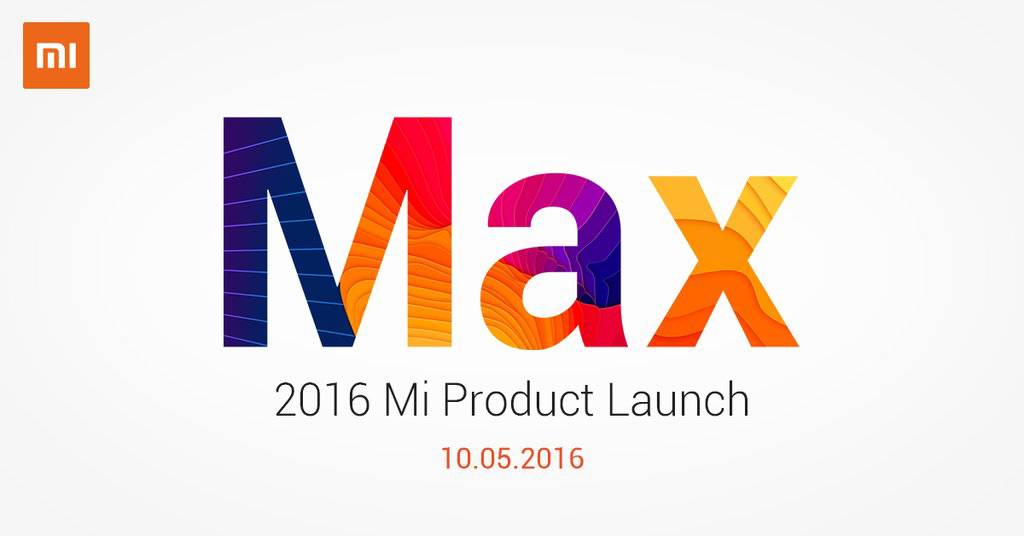