When is a watch, not a watch? Well, if you ask some people a smartwatch can't possibly be a watch because it doesn't have a mechanical movement, and that is certainly a problem. A classic Rolex, Omega, TAG Heuer or whatever will have a great movement and a sense of mechanical precision and depth that a flat LCD or OLED panel just can't compete with. Us being Android users however, we know a few workarounds for these sort of problems, and no matter how flat or boring a smartwatch may look to some, they're just watches to a lot of others. So, if you're looking to get a more classic and traditional look and feel on your watch, these are the watch faces for you. 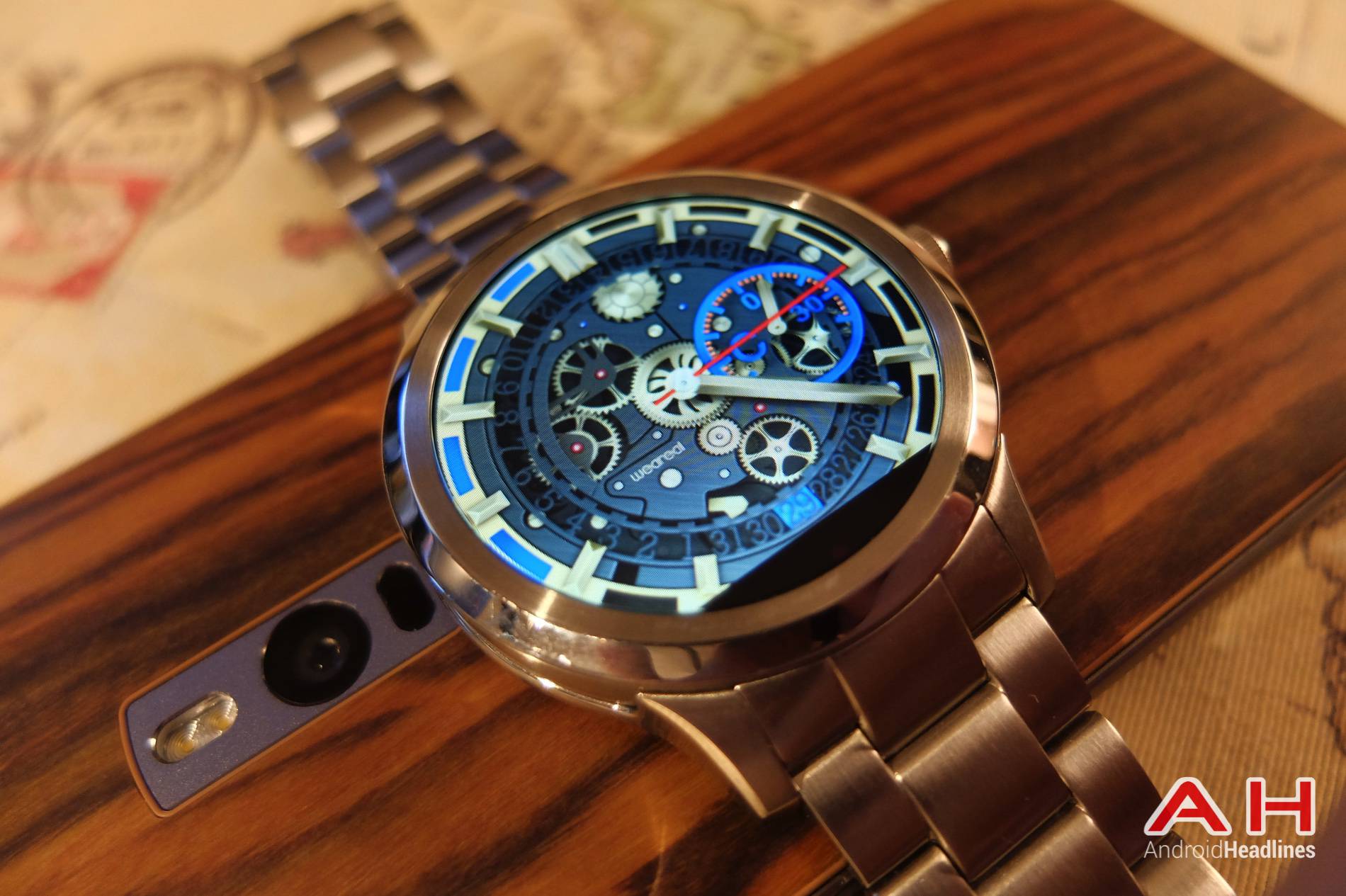 We've covered Weareal before in the past, and it's the ultimate way to cheat at creating a mechanical movement inside your wrist-mounted computer. Weareal features a 3D movement below the standard hands on some of the watch faces, and goes for a more traditional route on others. With a good look and feel throughout all the watch faces however, thanks to a fake reflection of light against metal, Weareal is a fun way of pretending you have a "proper" watch on your wrist once more.

Ennoblir is just one of the many watch faces that the WatchMaster developer listing has to offer, and it's one of the more traditional-looking watch faces. Not only does it look great on fully-circular displays, but the Roman numerals and off-white dial color make for a classy-looking affair. This might be something for the older users out there, as well as those looking for something a little more classic to swap to for an event or something like that. Either way, it's a good-looker and there's many, many more where this came from WatchMaster.

Mr. Time is similar to the WatchMaster gang for offering a wide variety of different watch faces, but this one is perhaps one of the more traditional offerings. Traditional in the sense that it uses Roman numerals and features a less-than-modern look and feel. This is also a little bit different from other watch faces out there, so this is a nice way to stand out, and if you're one of those that enjoys changing watch faces all of the time, this is a decent design to throw into the mix.

There are no gold stars awarded for knowing where this style of watch face has come from. This Scuba watch face is practically homage to any other diver watch out there, and it works pretty well. It's a recognizable design, but it's also pretty understated as well, making this a watch face for those looking for a touch of class without going too far off the deep end.

Nothing quite says classic like a Braun lookalike watch face. The Dieterist app brings that classic style to Android Wear with a few other tweaks here and there. It's a good-looking and one that's classic without being boring or anything like that. This is an understated and classic watch face that will appeal to a lot of people, and it's easy to read as well, which is a nice touch, too.

Trusted By Millions
Independent, Expert Android News You Can Trust, Since 2010
Publishing More Android Than Anyone Else
28
Today
58
This Week
581
This Month
581
This Year
102061
All Time
Advertisement