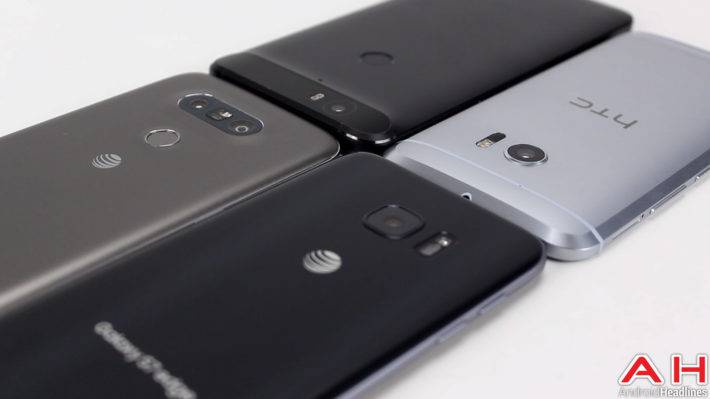 There’s been a trend in smartphone photography lately that’s become a pretty obvious selling point for just about every flagship out there; low light photography.  Almost every flagship device that’s announced claims that it’s the best low light camera yet, features a newer, larger sensor with bigger pixels and lenses that suck in more light than ever before.  This formula isn’t anything new, it’s been this way for years, but it feels like late 2015 began a paradigm shift in everyone’s eyes as far as camera quality goes.  People are no longer concerned with megapixel count, rather we want those pixels to be physically larger so that we can actually see more detail in our night time shots.

The biggest smartphones out right now, the LG G5, HTC 10, Samsung Galaxy S7, S7 Edge and the Nexus 5x and Nexus 6p are among the finest shooters we’ve ever seen on smartphones.  All of these phones feature better lenses, larger pixels and updated software that’s apparently been made to handle one thing in particular better: low light.  Which ones actually come through on this promise and which fail to deliver?  You’ll have to find out in our latest video which compares the HTC 10, Galaxy S7 Edge, LG G5 and Nexus 6p in a head-to-head test in New York City at night.  Don’t forget that the Galaxy S7 and S7 Edge share the same camera hardware and will deliver the same results, and the same goes for the Nexus 5x and Nexus 6p which also share camera hardware with each other.