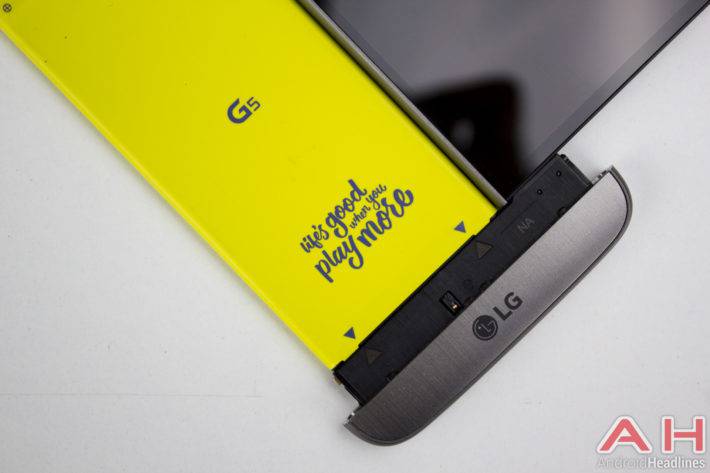 The LG G5 is one of the hottest phones of this Spring, and marks LG's first flagship phone release of 2016.  Given LG's pedigree of phones released last year, how well does this one stack up to those, and the competition as well?  Samsung's Galaxy S7 is selling gangbusters, and LG's new design and dual camera setup certainly have what it takes to compete on a whole new level.  Aside from the video below you'll also find our detailed written review, which covers plenty of ground that time simply won't allow in the video.

In the video review we cover the hardware, that new modular design and how to remove the battery in particular, and what LG's new UX 5.0 brings to the table.  Don't forget about the camera software overview at the end with photo and video samples as well.  LG's modular design and dual camera setup are absolutely the most intriguing parts of the new G5, and look to usher in a whole new set of designs for the rest of 2016.  Will this design hold up after this single release, or does it have quite a bit of work to go?  You'll just have to find out in the video below!