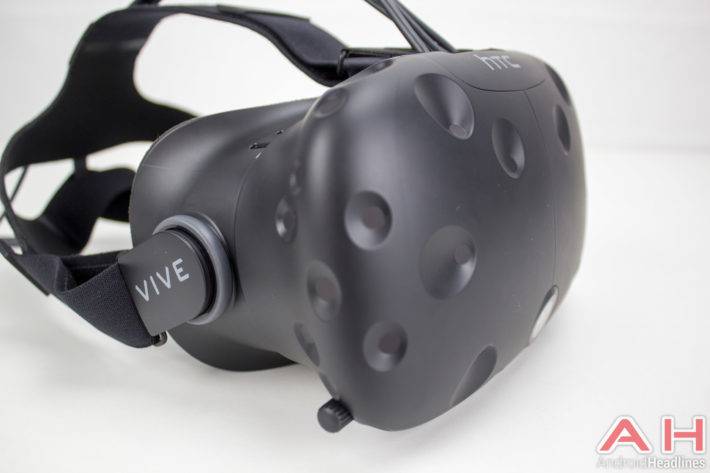 It's been a long time coming, but VR is finally here and in full force.  There are a number of competitors on the market, but none that we've rated quite as highly as the HTC Vive.  A collaboration between the famed video game developer Valve, the source behind Steam, Half-Life, Left 4 Dead, Counter-Strike, DOTA 2, Team Fortress and Portal just to name a few, and of course long-time Android manufacturer HTC.  This collaboration has produced an absolutely incredible product, which we couldn't stop gushing about in our full written review.  While the written review contains a lot more information, some things just need to be seen in motion to be understood.

It's also worth noting that watching VR content on a 2D screen really doesn't do it justice.  In our review you'll see plenty of folks flailing around in the real world while their brains are in the virtual world, and it's difficult to truly understand how incredible of an experience the HTC Vive is until you've tried one for yourself.  At this moment in time there's already almost 200 games developed just for SteamVR, the platform that powers the Vive, and more being added every day.  The Vive isn't cheap, but you certainly will be getting the absolute best experience possible right now, so check out the full video review below to see it in action and what you'll be getting out of the box!