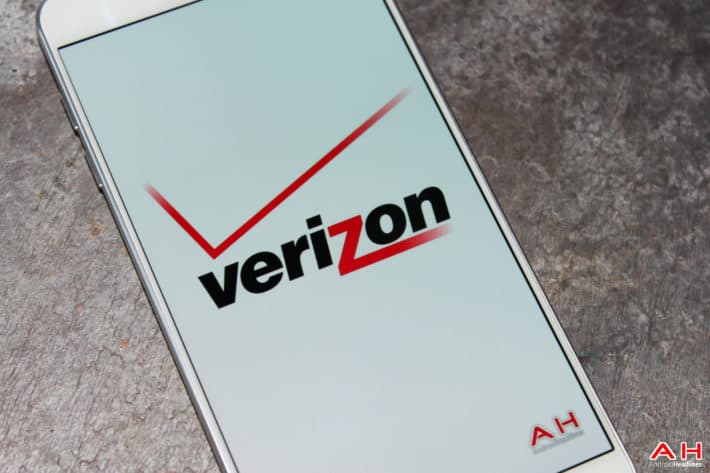 The world contains many different carriers of different types and sizes. Some are regional carriers, offering a competitive service in a relatively small part of the world. Some are national, even international. Some offer prepay plans, others offer postpay plans and some resell other carriers' network, known as MVNOs (mobile virtual network operators). To consider the different sorts of plan, prepay is where the subscriber pays for service up front and postpay is where the subscriber pays afterwards (on a technicality, some postpay plans feature an element of paying in advance). Many carriers use their prepay plans to migrate customers to their postpay plans, as a customer who has successfully use the service on a prepay basis understands where he or she gets good service and how the network performs. However, Verizon Wireless, America's largest carrier, are using TracFone as their proxy for a prepay service.

This announcement by Verizon's Chief Financial Officer, Fran Shammo, followed the news that Verizon have lost 177,000 net retail prepay customers in the first quarter of 2016. As it happens, Verizon lost 188,000 prepay customers over the first quarter 2015 so this number represents an improvement – however, Verizon is not concerned about the fall in prepay customers. Instead, the largest American carrier is striving to gain and keep "the high quality of the [customer] base." Verizon understand that their prepay offerings are not competitive and accept the decline in customers it's "because we have to make sure that we don't migrate our high-quality postpaid base over to a prepaid product," in the words of Fran.

It is easy to see the logic from Verizon's business perspective: good quality has a value and in the case of a cell 'phone carrier, this has traditionally meant customers prepared to pay more for their services. It may also mean how happy a customer is with the carrier: a happy customer is far less likely to switch networks, especially one with a less than great experience of another carrier. Verizon no longer discuss ARPU (Average Revenue Per User), which at one time was the standard metric for comparing carriers. The higher the ARPU, the more a typical customer is paying on that particular network. It's one measure of quality, along with the churn rate (that is, the number of customers switching to alternative carriers). Instead, Verizon is happy for the other carriers to fight amongst themselves for those customers happy to move service providers – following the logic that a price sensitive customer is more likely to switch carriers depending on the deal on offer. Every time a customer switches carrier, there are costs assigned and prepay tariffs offer relatively slim pickings for the carrier in question. Verizon's decision not to chase prepay customers will help the overall businesses profit margins: it is better to manage a smaller, but happier, customer base than a larger, but less happy customer base. Verizon, after all, are a business with shareholders.

In isolation, Verizon's business plan should work but it relies on other carriers picking up the slack, such as AT&T and T-Mobile USA (as Sprint are very much reducing their prepay plans). It also relies on AT&T and T-Mobile USA squabbling over these prepay customers as they churn from carrier to carrier depending on the offers available. Should either carrier be successful in enticing these customers into postpay plans and of course in keeping them in place, this could hurt Verizon. It's exactly this kind of market disruption that T-Mobile USA is planning.