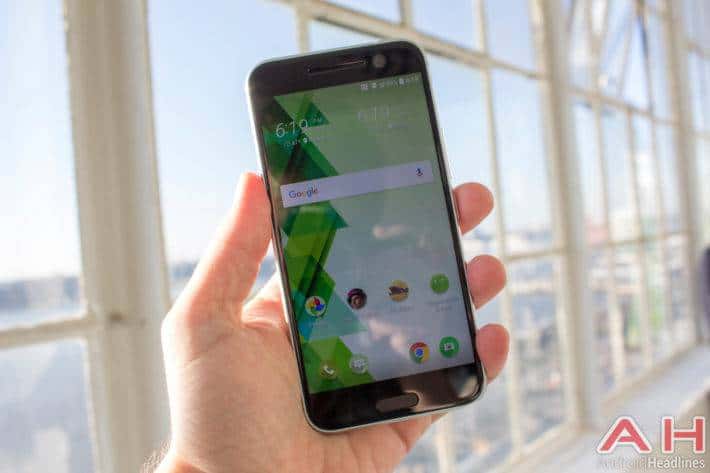 Verizon Wireless has announced through a press release that it will start taking pre-orders for the HTC 10 from the 29th of this month. Verizon also claimed that it will be the very first carrier in the US to offer the latest premium smartphone from the Taiwanese vendor and said that it will host “exclusive in-store previews” of the HTC 10 for its customers as well as for the media. While the carrier did not disclose any further details regarding its plans for HTC’s recently-announced smartphone, it did say that more information, including “promos, actual release date and pricing” will be revealed in a detailed press release shortly.

The HTC 10 was announced earlier this month by Taiwanese vendor HTC and comes with Optical Image Stabilization (OIS) for its front-facing camera, which happens to be one of the highlight features of the premium handset. Obviously, the rear-facing 12-megapixel primary camera also comes with OIS, alongside laser autofocus and a dual-LED, dual tone flash for better low-light photography. The handset features a 5.2-inch QHD display panel, which means a screen resolution of 2560 x 1440 and a pixel density of 565 dpi. The HTC 10 is powered by the Snapdragon 820 MSM8996 SoC, which comes with a 64-bit, quad-core CPU with custom Kryo cores clocked at a maximum of 2.15 GHz, and an Adreno 530 GPU. The SoC happens to be the latest top-shelf offering from San Diego, California-based chipmaker, Qualcomm Inc. and is already present in a number of devices released earlier in the year, like the Galaxy S7 and S7 Edge, the LG G5 and the Xiaomi Mi5.

As for the rest of the tech specs of the HTC 10, it comes with 4 GB of RAM and a choice of either 32 or 64 GB of storage, which can also be expanded by way of a microSD card of up to 200 GB in capacity. The device sports a fingerprint scanner, and its 3,000 mAh Lithium Ion battery comes with support for Quick Charge 3.0 thanks to the presence of Qualcomm’s latest chipset under the hood. The phone is carved out of Aluminum and Android 6.0.1 Marshmallow comes pre-installed with HTC’s proprietary Sense UI running on top.