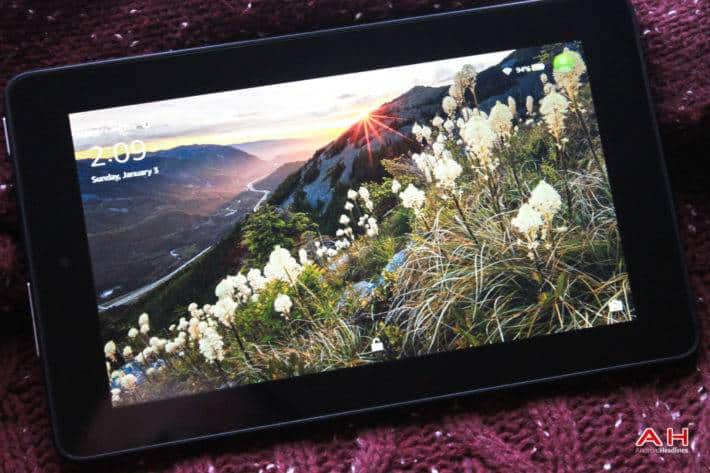 Amazon’s $50 Fire tablet was reportedly one of the major success stories for the company during the last holiday season. Now, the Seattle, Washington-based online retailer has introduced an upgraded version of the device with 16 GB of internal storage, in addition to the 8 GB version which was the only model available for purchase up until now. What’s more, the tablet will now also be available in three new color options in addition to black, which was the only option available thus far. The new colors include magenta, blue and tangerine. Meanwhile, the 16 GB model comes at a premium to the 8 GB model and will cost buyers $69.99 in the US. Amazon is also introducing a 16 GB option for its Fire Kids Edition, which will now cost $119.99 including a case and a year’s subscription to Kindle FreeTime Unlimited.

The super-affordable Fire tablet has reportedly sold millions of units in a market where tablets have continued to struggle globally as a product category, even as hundreds of millions of smartphones are being sold every year. Amazon will be hoping that the new models will be able to add to the success of the Fire tablet, seeing as the $20 premium for the new 16 GB version brings twice as much storage for not a whole lot extra. According to Amazon’s general manager for Fire tablets, Mr. Kevin Keith, “Fire is the fastest-selling Amazon tablet ever, with millions sold since its launch. We're excited to introduce Fire with bright new colors and even more storage so that customers can enjoy a great entertainment experience on a fun, colorful tablet starting at less than $50”.

Amazon had launched the $50 Fire Tablet late last year, and for the most part, impressed the media with what it brought to the table for the price it was asking. While it doesn’t exactly represent the cutting edge of technology, the device belies it's price-tag when it comes to performing most day-to-day activities. The tablet features a 7-inch display and is powered by a 1.3 GHz quad-core processor. The device comes with just the 1 GB of RAM and runs on Fire OS 5 Bellini, which is a forked version of Android based on 5.0 Lollipop.