Skip to content
Advertisement
Trusted By Millions
Independent, Expert Android News You Can Trust, Since 2010
Publishing More Android Than Anyone Else
11
Today
88
This Week
861
This Month
4684
This Year
122257
All Time
Advertisement There are more Android Wear watches launching later this year, which inevitably means that there’s more of a demand for apps and watch faces. This past month or so has seemingly been a little slow in terms of new stuff, but there has been some interesting new or updated apps and watch faces for Android Wear from this past month. Whether or not you’re looking for a new watch face or some new cool app to play around with, this list should have something for you, and if not – we have months and months’ worth of previous editions to look through. 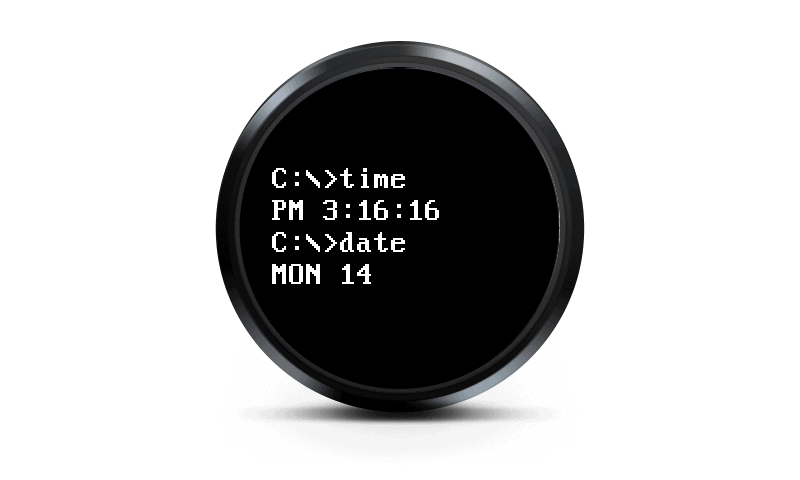 Let’s be honest, having a smartwatch is always going to involve a little bit of nerdy fun, so why not wear it proudly? Like a number of watches before it, DosFace is a simple way of telling the time that apes command line interfaces. Whether or not you just miss the good old days of playing games in MS-DOS or are looking for an in-joke around the office, this is good fun. It is however, perhaps a little pricey, but then what price do we put on nostalgia? (Actually, don’t answer that…) 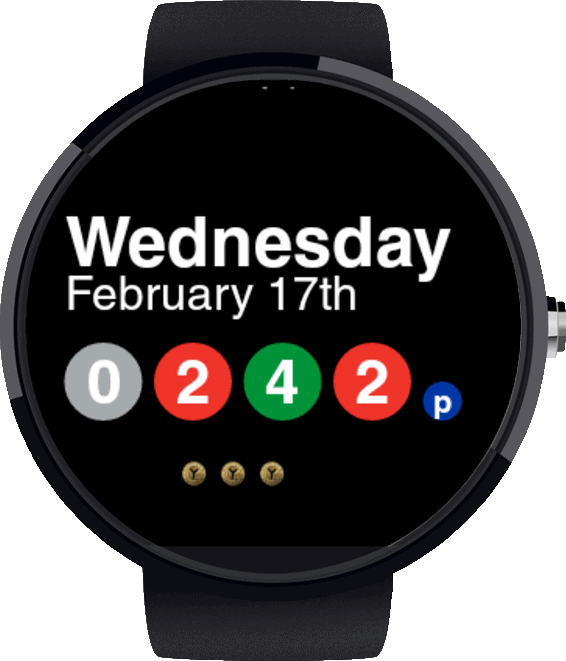 Last month the hit game, The Division hit consoles and PCs everywhere, and if you’re a big gamer you’ll no doubt have fallen in love with a near-destroyed New York City. The Subway isn’t a favorite place of many a commuter, but in The Division represents something very different. While we can’t have the watch that they do in the game, this NYC Subway watch face is a subtle tribute to players of the game, and a great way for New Yorkers or those missing home to show a little price. It’s also pretty damn attractive, free to download and very readable. 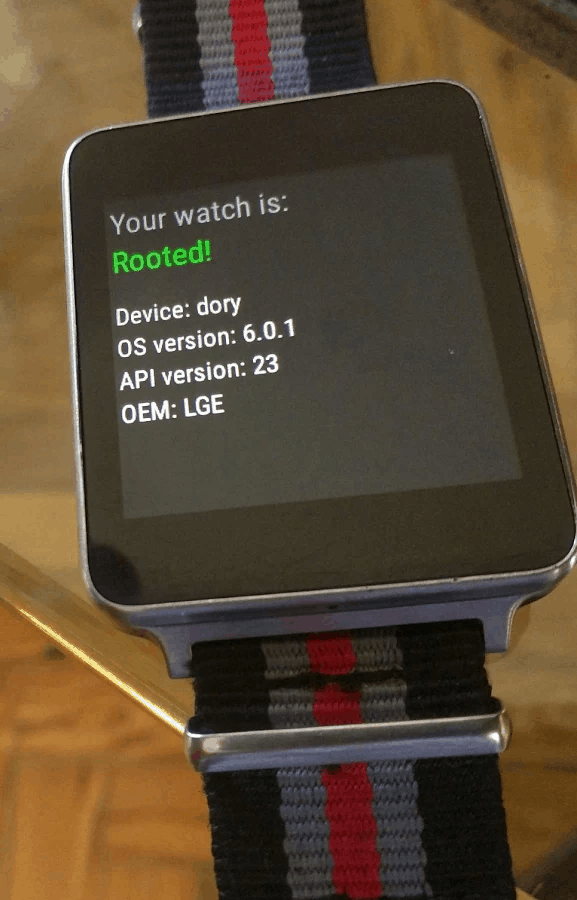 While it might not be “full” Android, Android Wear is cut from the same cloth and shares common DNA, so it’s no surprise that you can root it. If there’s one thing that people just love about being rooted it’s the ability to check that they’re rooted and then share it with people. So, this neat little app will do just that, and while not all watches are as easy to root or modify as others, this is a fun way of checking whether or not the process has worked, as well as being just a good app to have around. 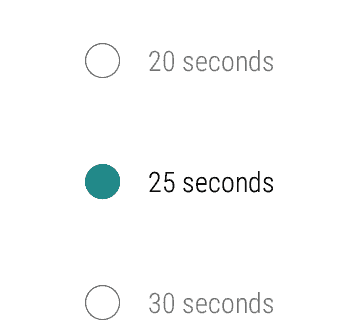 These sort of apps have been around for a long time now, but that doesn’t mean there isn’t room for one more – this is Android, after all! Blaze is super-simple and easy to use, and promises as much as 20 minutes extra time before your watch goes off, which is pretty excessive, but an extra 10 or 20 seconds can be helpful with a darker watch or bright sunlight. Free to download and use, this is a neat little utility that a lot of people should find a lot of value in. 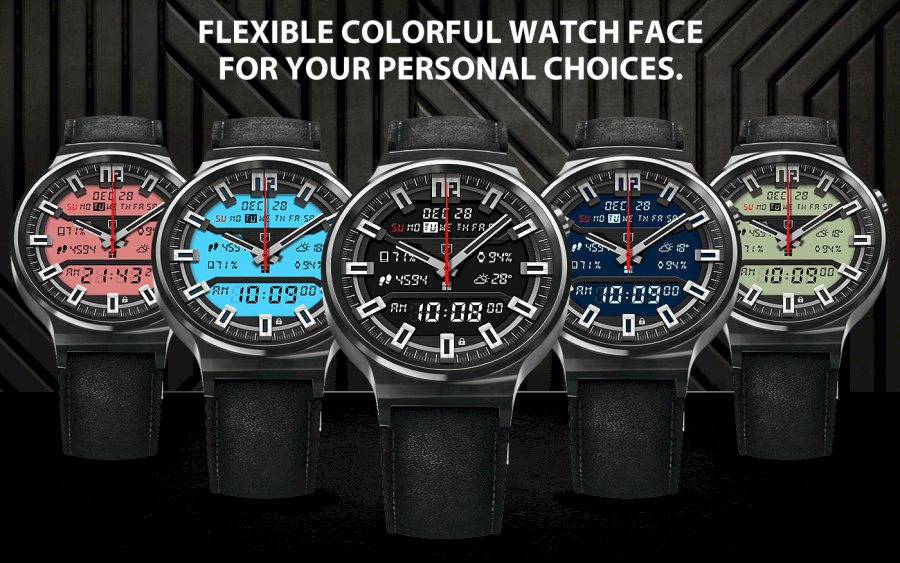 Shield Watch Face is an Android Wear watch that sort of blends digital and analog together into a look that channels the G-Shock line, the TAG Heuer hands and such, while offering up something original to boot. A free watch face like this is always nice to see and will work well on a G Watch R as well as other black watches, and offer users something a little different. 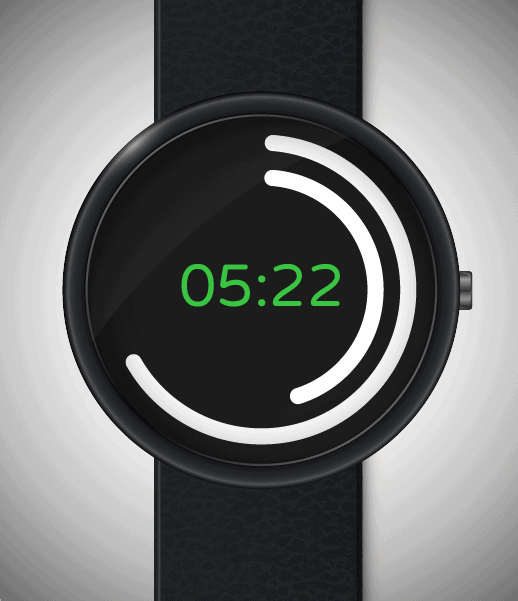 For a lot of people, Imgur might just be that service that’s best-used for Reddit photo shares, but it has become so much more than and has a diehard community of its own these days. One that shares harrowing stories, shares the LOLs and helps put a little faith back into humanity. This watch face – from the Imgur folks themselves – is a neat and simple way of showing some love for the service that helps us host and share images with no questions asked. 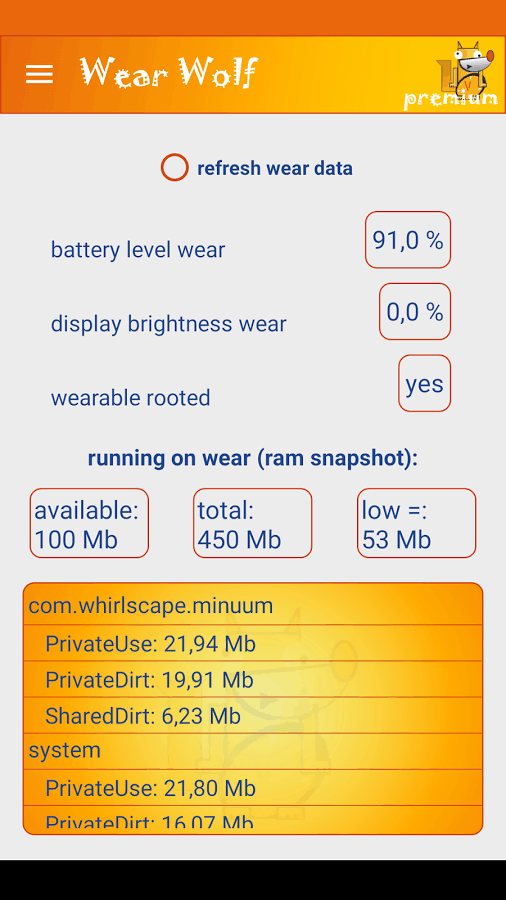 WearWolf is an Android app that can help those curious looking for a new way of managing their Android Wear watch, as well as playing around with some commands and such. WearWolf has a file manager, a way to take screenshots, see which apps are using the most storage and memory as well as play around with more advanced stuff if you happen to be rooted, which Wear Root Checker above can help you test for sure. 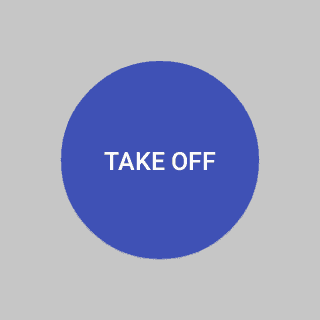 DronesWear is a fun Android app that can let people control Parrot drones from their wrist. All users need to do is to connect their phone to the drone and then they’ll be given a joystick to pilot the drones on their wrist. How well this works in practice is unclear, but if anything you’ll truly look like someone from the future with not just a drone but also the ability to pilot it from your wrist. 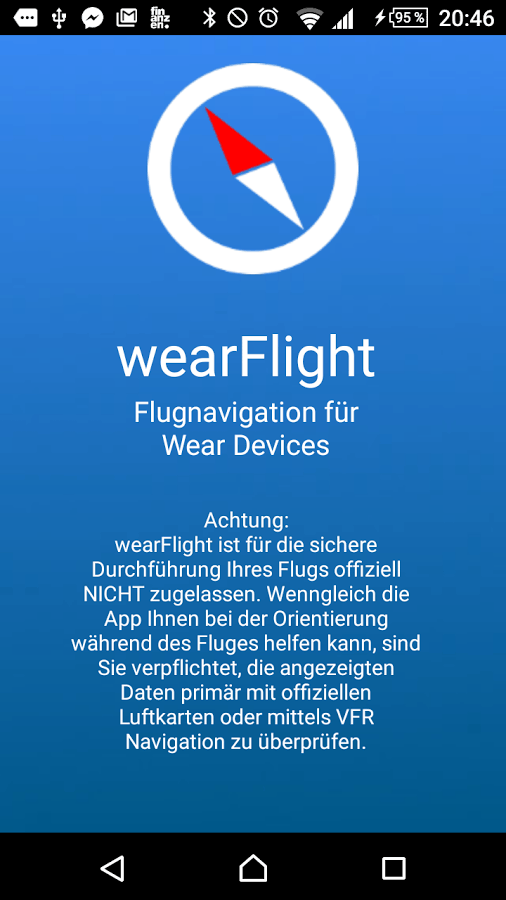 WearFlight is the sort of app that will appeal to a very small audience, that being those looking to pilot their own planes or those rented from their wrists. Well, not entirely of course, but this app has accurate satellite data that will allow pilots to get a little information direct to their wrist, which makes piloting a plane much easier and allows pilots the opportunity to spend more time on their instruments and such, rather than whether or not they’re on the right path. 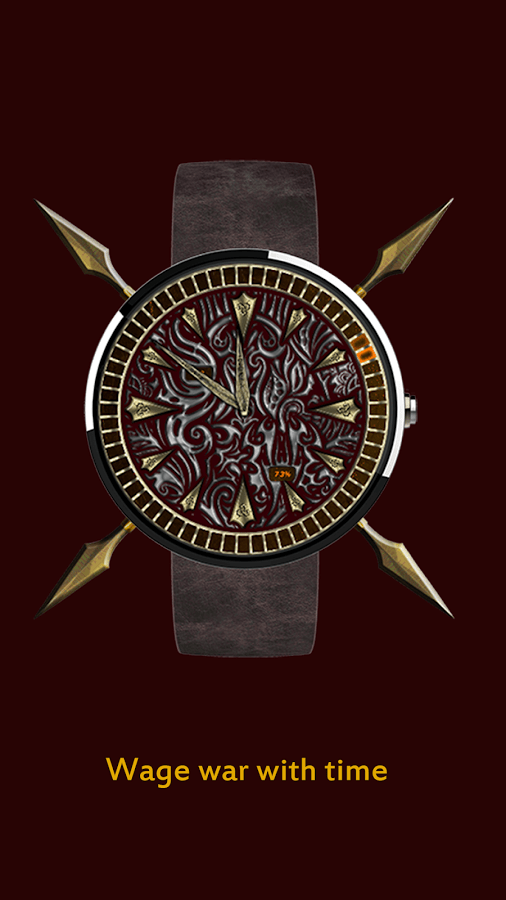 Kratos is a watch face for Android Wear that will appeal to RPG players – perhaps those who enjoy World of Warcraft or Elder Scrolls Online? – thanks to the mythical look and feel. This is a simple hands and notches affair that might not give all the information that some people are after, but it does make it good fun and will appeal to those that are looking for something a little mythical in its appearance. Free to download and try, this is worth taking a look at.