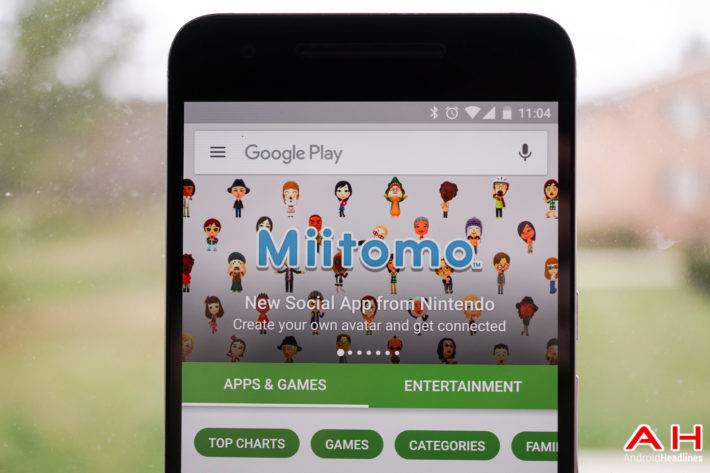 Twenty-first century terrorist organizations are often accused of following brutal practices from medieval times, but the way they infiltrate the hearts and minds of many an impressionable youngster is anything but medieval. While social network accounts for terrorist organizations spewing venom at anybody and everybody is old news, recent reports have indicated that these groups are finding newer ways of reaching and influencing disenchanted, disillusioned and disenfranchised young men and women with their twisted 'ideology' (or whatever passes for it at any rate). According to a report from last week, even mobile app stores are now starting to get infiltrated by software created and maintained by the information and technology wings of terrorist organizations like the Taliban and Islamic State (variously known as ISIS, ISIL or Daesh).

With apps that disseminate terrorist propaganda proliferating on the Play Store, Google has now sat up and taken note. According to reports, the tech giant has now removed an app called 'Alemarah', which apparently was publishing news and videos related to the Taliban. An official Google spokesperson refused to speak on this particular case, but reportedly reiterated that the company periodically reviews and removes apps from the Play Store that violate its policies against hate speech. Those policies clearly state that Google reserves the right to remove apps that "advocate against groups of people based on their race or ethnic origin, religion, disability, gender, age, nationality, veteran status, sexual orientation, or gender identity", which is believed to be the clause under which the company acted against Alemarah. However, the Taliban is far from a one-trick pony, with a well-established digital footprint that includes multiple websites, social media accounts and channels on mobile messaging apps.

The one alarming thing, however is the fact that while the Taliban-controlled app is now a thing of the past on the Google Play Store, an app allegedly created by the Islamic State (IS) is still very much available for download officially from Google, thanks to a technicality. According to reports, a messaging app called 'Alrawi' that's currently listed on the Play Store, is a product of the notorious group that has claimed responsibilities for a number of terrorist attacks around the world over the past few years, including the recent atrocities in Brussels, Paris and Lahore. The only reason Google has been unable to act in this case, is because being a messaging app, Alrawi and its creators are not technically responsible for how its users use the software, even if it means that they're almost exclusively using it to propagate violence against innocent civilians.

Meanwhile, a tweet from Bloomberg reporter, Mr. Eltaf Najafizada, says that a Taliban representative has claimed that Alemarah is only temporarily off the Play Store because of "technical issues" and will be back soon. It's not yet known whether there's even an iota of truth in the claim or if the organization is just refusing to accept that it has been dealt a blow by Google.