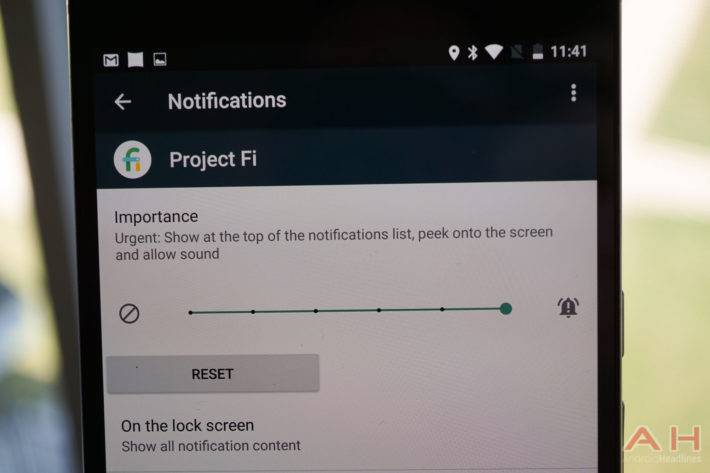 In Android N, Google has brought in some more granular control over notifications. Allowing you to choose whether they appear or not, as well as whether they go to the top of the notification list. In the second developer preview which launched this week, Google has refined that a bit more and has added a sixth level for importance. This is all in the System UI Tuner (long-press the gear icon in the notification pull down to activate System UI Tuner). Within the System UI Tuner, head to "Other" and then enable "Show Full Importance Settings". Now if you go back out and get into the notification settings, you'll see under "Importance" that it says "not set". Just tap on that and you'll see all of the new options available here.

This may not be something that everyone will mess around with on their smartphones in Android N, but it is a nice feature to have. Say for instance, you need to know when emails come in, you can set Gmail or your email client to Urgent importance, and get notified immediately that you have a new email. Making it very easy for those that live off of their emails and such. The more granular control is definitely nice to see, however with it being in the System UI Tuner, one has to wonder if we will actually see it in the final version of Android N.

Android N is set to be released in full later this fall, after about 6 developer previews – one per month. It's not looking like it'll be a huge change from Android Marshmallow, but with multi-window, it's bound to be one of the more important updates in quite some time.