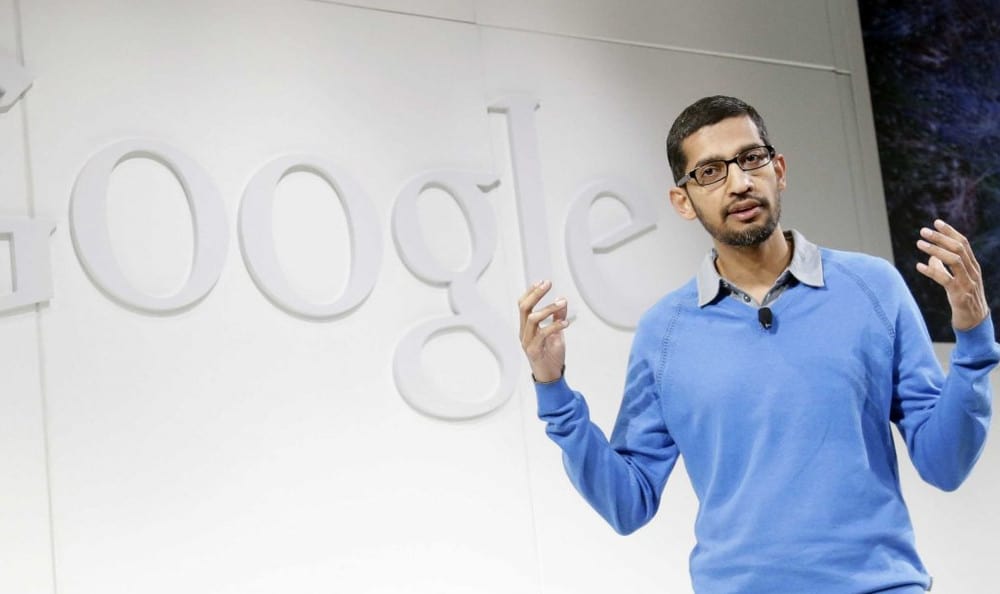 When Google folded itself outward and became Alphabet, Google still existed in the form of the company’s core products, such as Search and Android. Since each department needed its own leadership team, who would report to Alphabet CEO Larry Page, one of the most outstanding engineers that Google’s massive talent pool had to offer was chosen for the job: Sundar Pichai. After spending a good chunk of his life helping to create the innovative Google products that have shaped the modern internet, Pichai came full circle to lead the whole operation and create a softer, warmer Google. His notable exploits have earned him tons of recognition, but he hasn’t had one of the higher honors out there; being on TIME’s list of the world’s 100 most influential people. Until now, that is.

In the list, TIME uses categories to classify the people being honored. Naturally, Pichai falls under “Titans”. In the tradition of influential and powerful people writing the entries talking about new nominees, Pichai’s entry was written by none other than well-respected famous scientist Bill Nye, “The Science Guy”. Nye’s heartwarming entry reads like a life tribute, complete with the words, “Sundar Pichai has helped change the world… We are all watching for what he produces next.” While Nye’s warm words may read like saccharine hyperbole, they’re anything but; Pichai really did help to change the world. He led the Google Drive project from its inception, helping to shape the idea of the cloud. He has also worked on Android, the world’s most popular mobile operating system, Gmail, and Chrome.

Despite essentially being on top of the world and getting honored as a rolling stone by the definitive “who’s who” list in America, Pichai is showing no signs of resting on his laurels. He’s handling everything from engineering oversight to meeting with international legal forces while still keeping the most profitable branch of the world’s most valuable company on its A game, showing the world that he certainly deserves the accolade. After all, if you’re being honored in TIME magazine and getting a verbal pat on the back from somebody of Bill Nye’s stature, you must be doing something right.