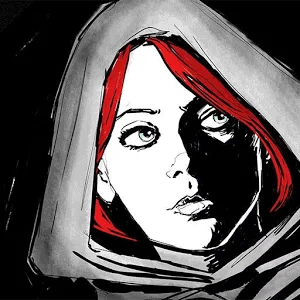 City Run London is an Android game set in the harrowing times of Tudor London, where free speech is stamped out by the King, furious at the lack of a Son to carry on his name. An outspoken Monk has been arrested for Treason, and our Heroine, Willa, has to save him before it's too late. Her journey will take her – and players – all across London via the shadows. Known as the Moth to those after her, Willa will have to move through 8 different Tower/Gate themed missions whilst staying out of sight and going unnoticed. With a graphic novel style channeling comic book artwork and a full cast of voice acting City Run London is the sort of game for players that are looking for something less action-paced and more considered. So, let's take a look!

First thing's first, players will need to download City Run London from the Play Store. While it's not a free game, it's pretty damn cheap for a game of this quality and the paid price means that there are no ads or in-app purchases, either. 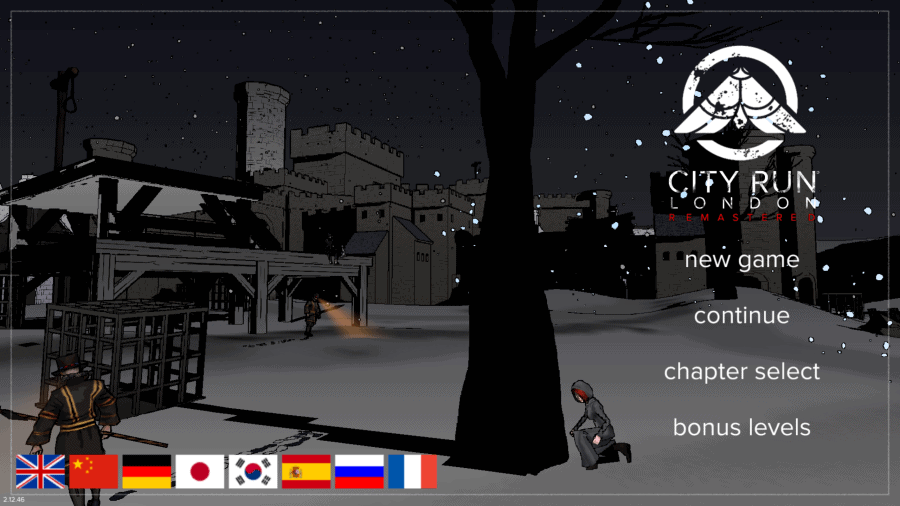 City Run London is available in a number of different languages – chosen from the main menu pictured above – and for those that have played the game already there are options for bonus levels and the option to choose a particular part of the game to play through. Starting a New Game is where I was headed, and straight away I was greeted to some great voice work as well as some good-looking artwork, too. 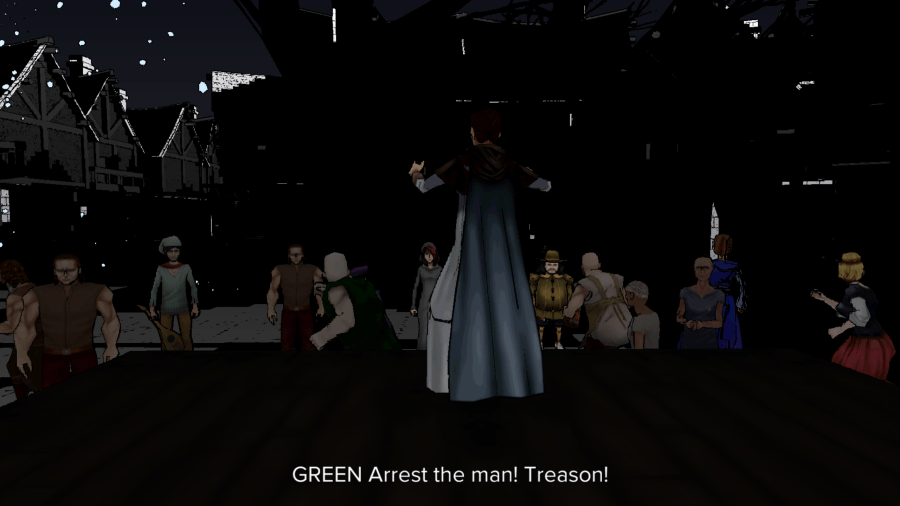 Soon after this opening scene, players will be put in control of Willa, and while the controls are nice and easy, the game will still help new players get to grips with things. 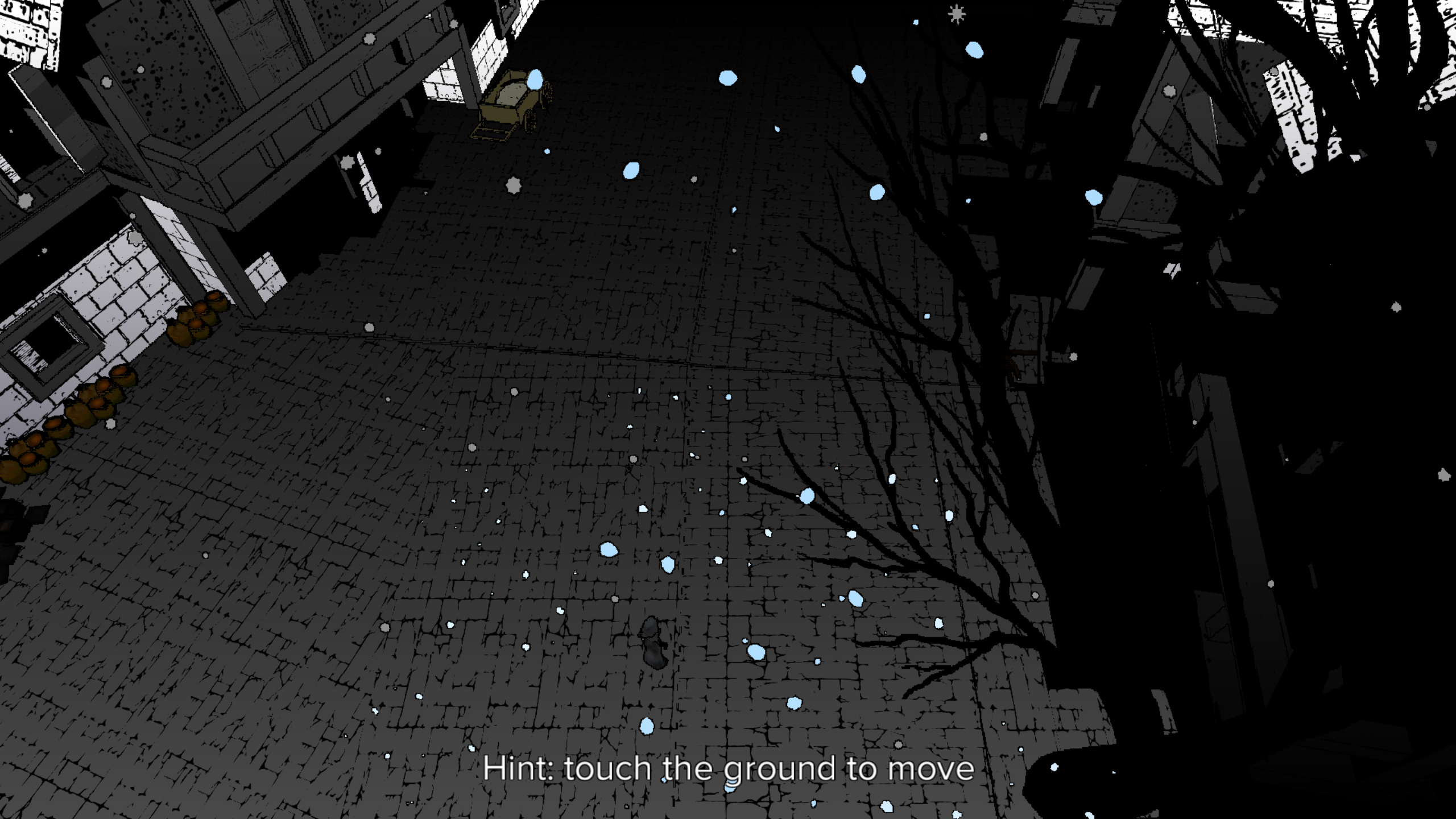 Touching where you want Willa to move to is one thing, but soon enough you're given a look at where much of the game takes place; in the shadows staying out of sight. You need to keep out of the sightlines of guards and jailors throughout much of the game, and City Run London gets you started with this in the first level. 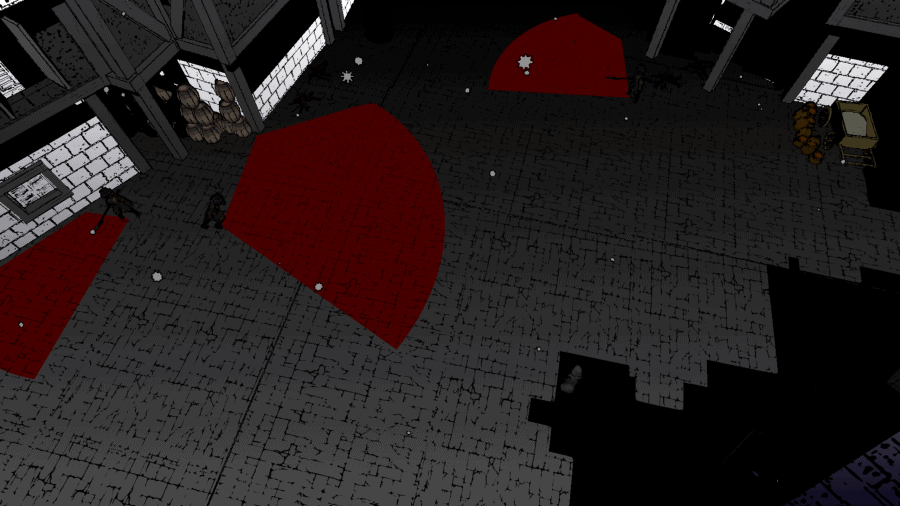 Each time you successfully pass a level, you'll end up heading to another one, often with some good-looking artwork throughout. 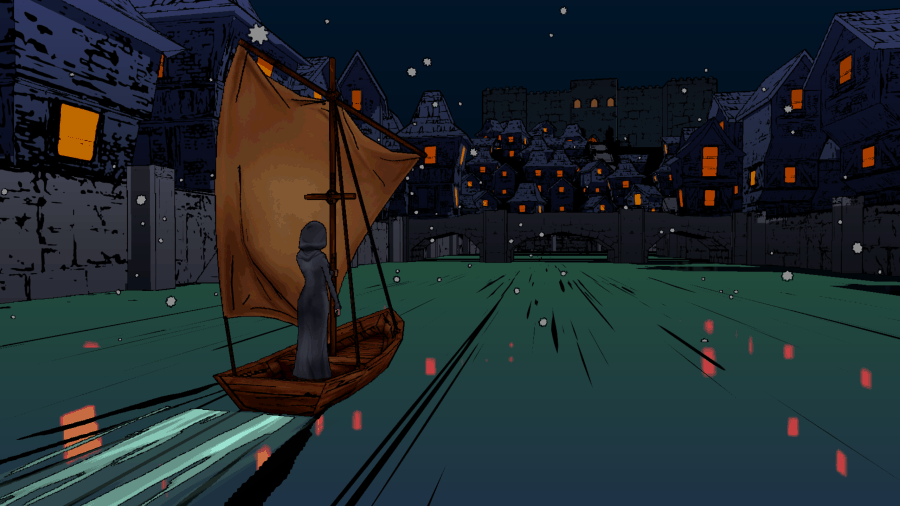 One thing that I really liked about City Run London is that because it's set at night, the little light that there is can really help paint a picture. The whole game takes place at night, and in 1545 London it's nice to see the warm flicker on candle light, and of course the lack of street lighting or anything like that. 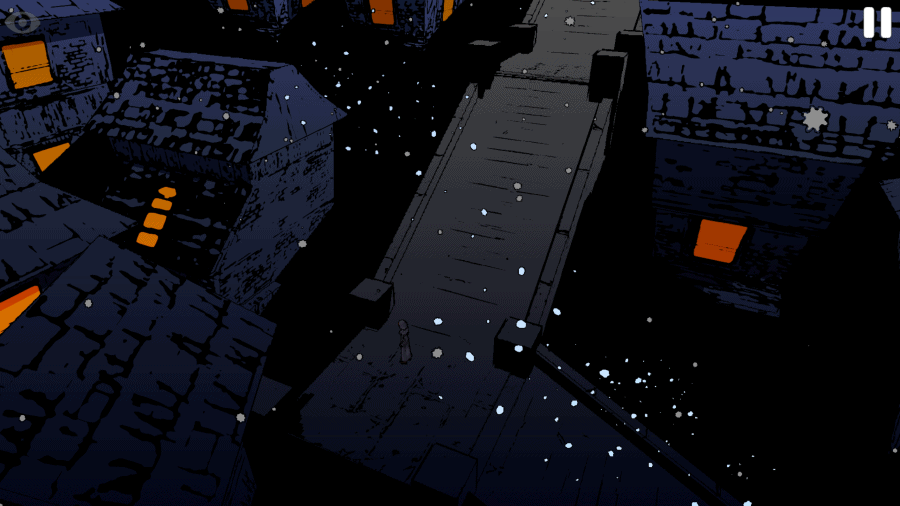 The voice acting is another thing that helps to keep the game engaging, gripping and a nice change of pace from games that either don't feature this sort of voice acting, or not enough of it. Engineers that have worked with Pink Floyd, Nirvana and others have worked on the City Run London and it sure shows, as the voice acting is really great. 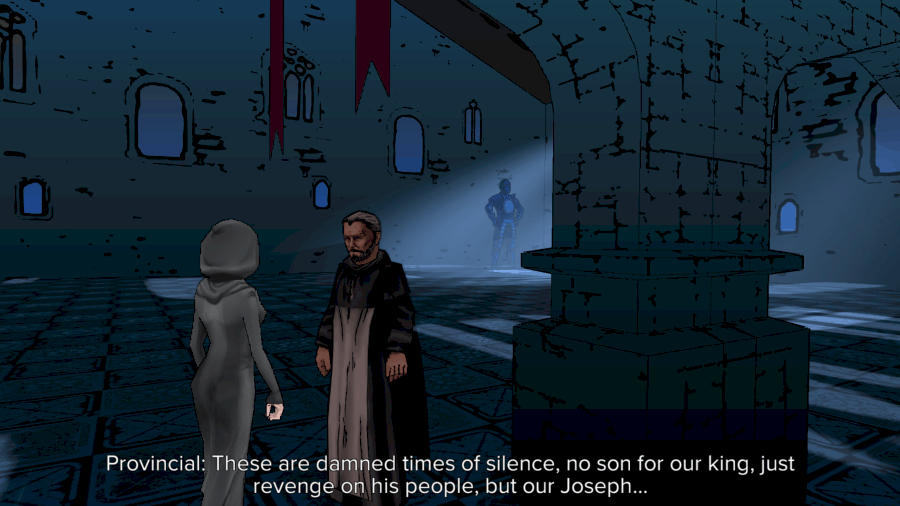 New environments that you come across throughout the game introduce new characters and such, like this charming jailor in the Newgate Jail. 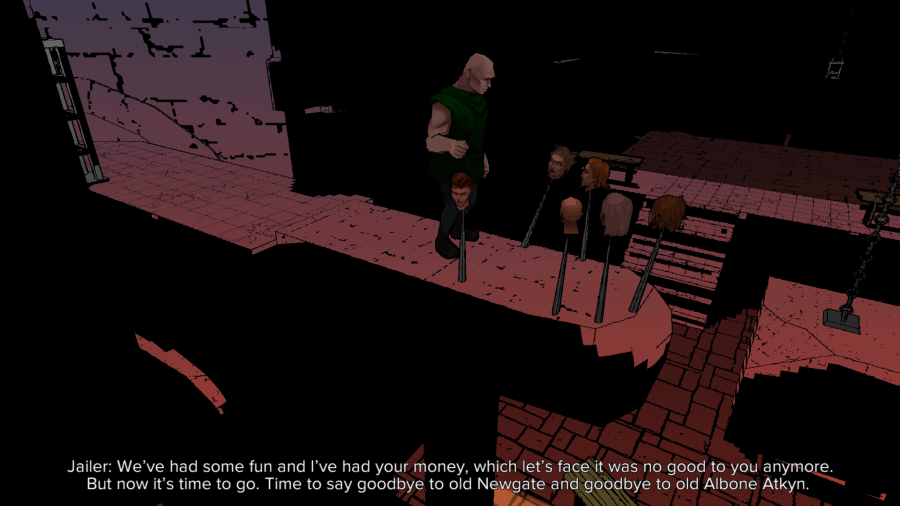 The game also steadily evolves the mechanic of needing to hide from sight as well, by offering cover to Willa as well, which makes it easy to use an environment to your advantage. 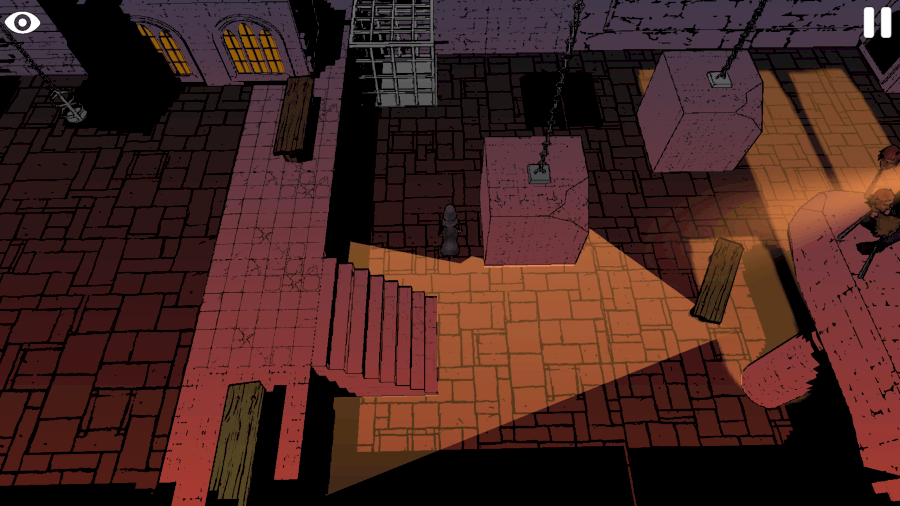 As a fan of the Assassin's Creed games, I really enjoyed the stealth element in City Run London, and I'm sure that a lot of other gamers will as well. However, where the real fun of City Run London is in its artwork and the atmosphere that it helps create. By mixing the warm, yellow glow of candlelight with the blackness of night, it really does feel as though you and Willa are doing something that you really shouldn't be during the night, which is of course true. I did however, feel as though some of the 3D character models could have been better-looking as they do sometimes mess with the overall graphic novel look and feel. Still, the voice acting helps any other niggles move away and the only thing I could say about this great voice work is that I just wanted to hear more and more of it.

All-in-all, City Run London is a game that will appeal to a lot of players out there, especially those that are looking for something different. There's no endless runner fun here, or any of that hack-and-slash gameplay, instead City Run London is a more considered game that offers players an immersive and atmospheric story to wrap themselves up in without getting too concerned about the gameplay or the features. City Run London is well worth giving a try, especially if you're the sort of person that appreciates these sorts of graphics and atmospheric games.