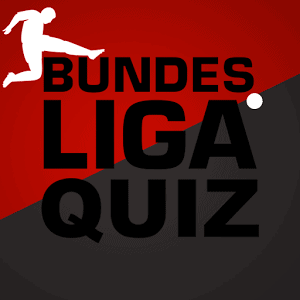 The Bundesliga Quiz is an Android game that offers Soccer fans a massive collection of different questions to answer about famous players and teams from Germany's famous Bundesliga Soccer League. The game has been put together by the folks at betting-sites.org. As a quiz, The Bundesliga Quiz is put together in a sort of logo quiz style, and asks players to guess the right player or the right name. There are hundreds of different questions to work your way through, and each of them has a picture tied to them. With lots of challenging questions, The Bundesliga Quiz seems like a great game for Soccer fans the world over.

First thing's first, players will need to download The Bundesliga Quiz from the Play Store. Once downloaded, players can get started on their quiz. 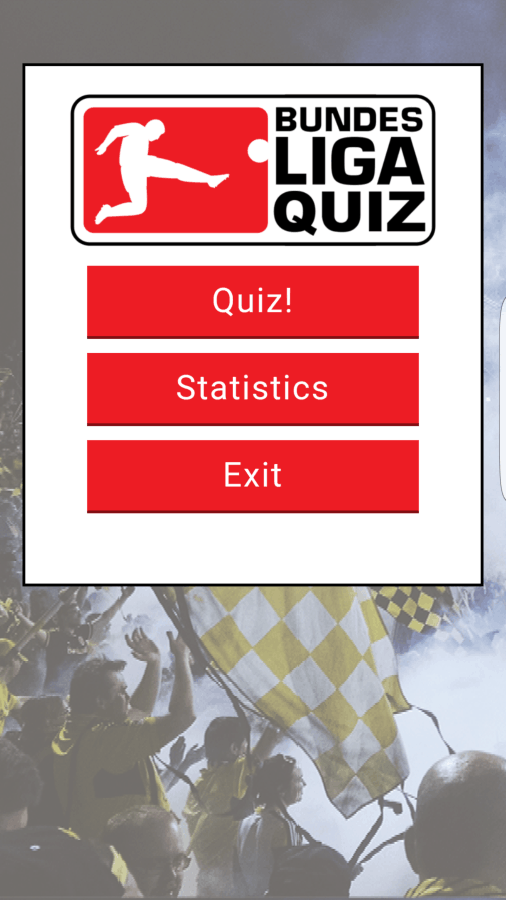 Players can choose from a couple of different categories, including Players and Teams. 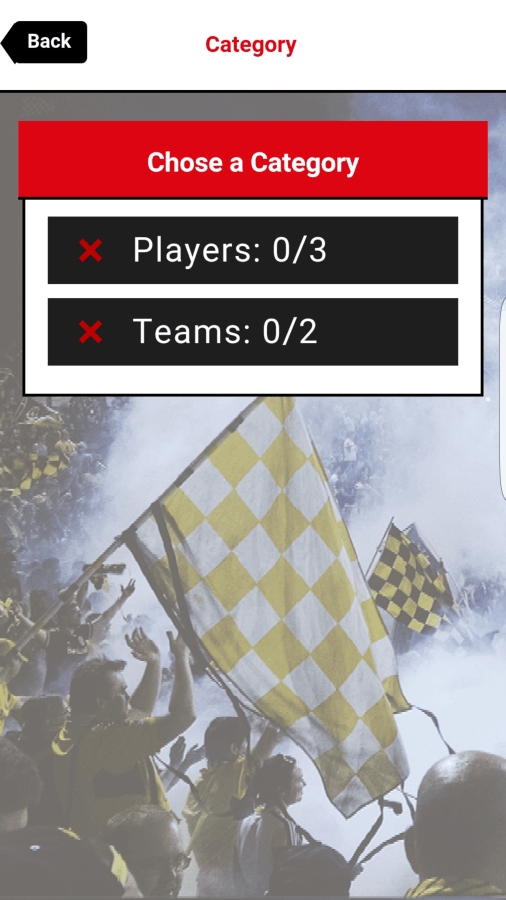 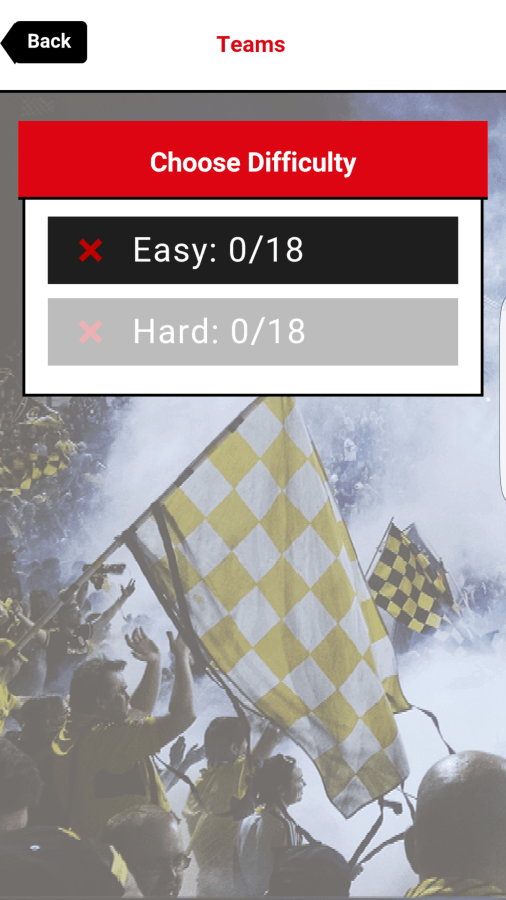 Choosing the team option will give players the opportunity to spend time guessing which team is which from a logo of the team given to players. A lot of the teams' logos are listed here without much of a giveaway, and these pictures are certainly better than those for the players. 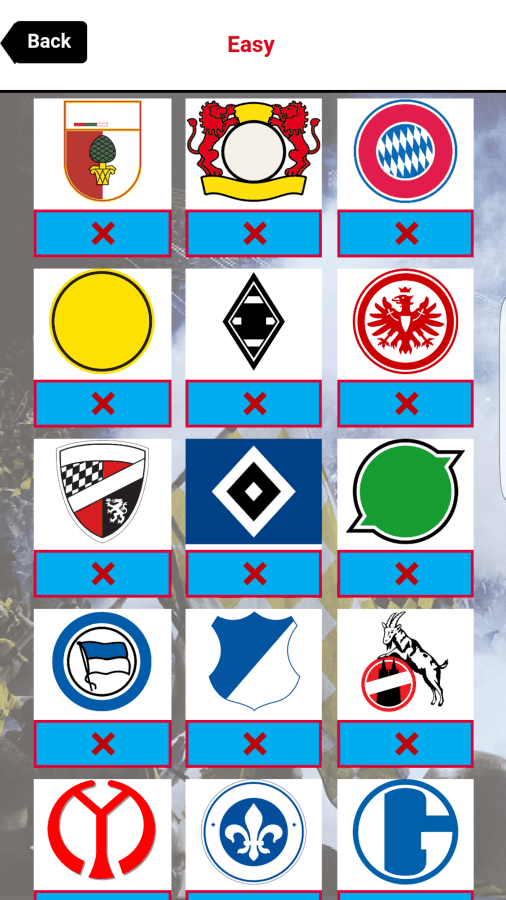 To make things even more difficult, players aren't given a multiple choice question here, either. They need to input their own choices. 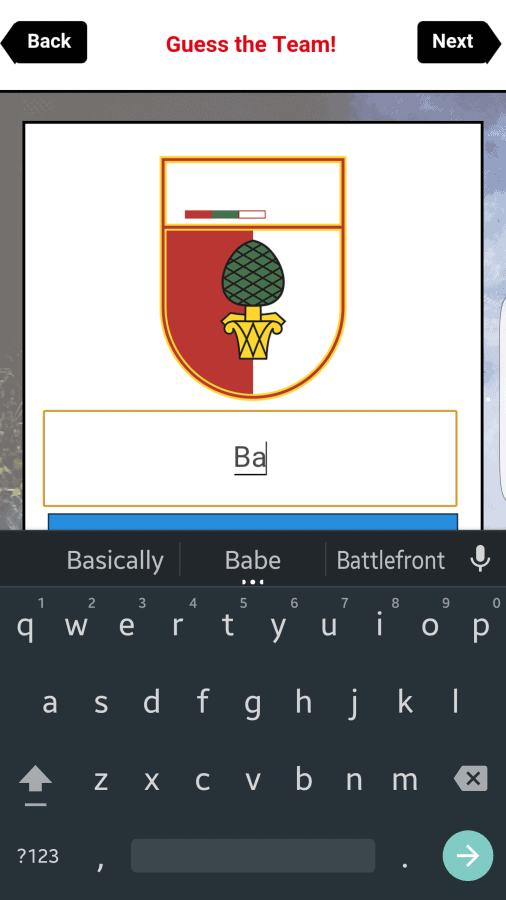 The team option will give players a wide range of faces to choose from, and once again there's no way of choosing from a multiple choice answer, and players will need to input their own choice. There are however, a number of choices for hints, as we can see below. 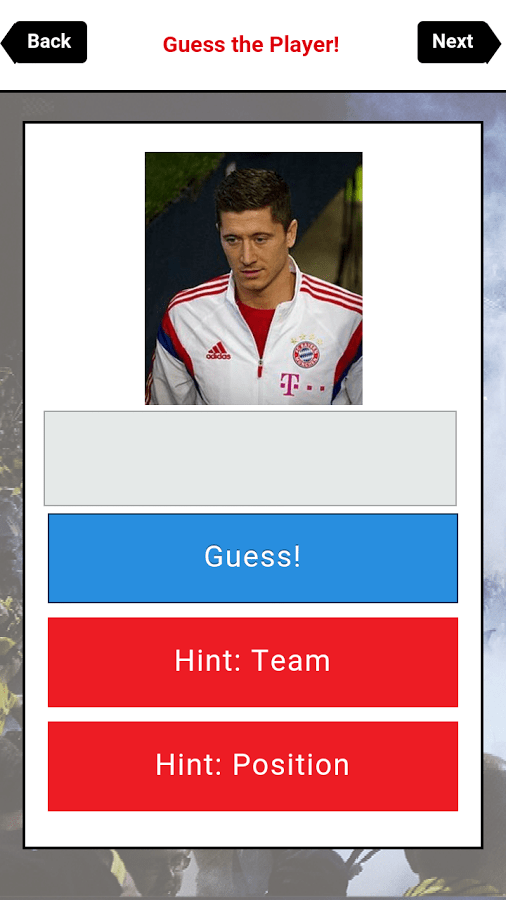 There's a wide range of different players to choose from, but the pictures of these players aren't too consistent, and it can make a little more difficult to figure out who's who 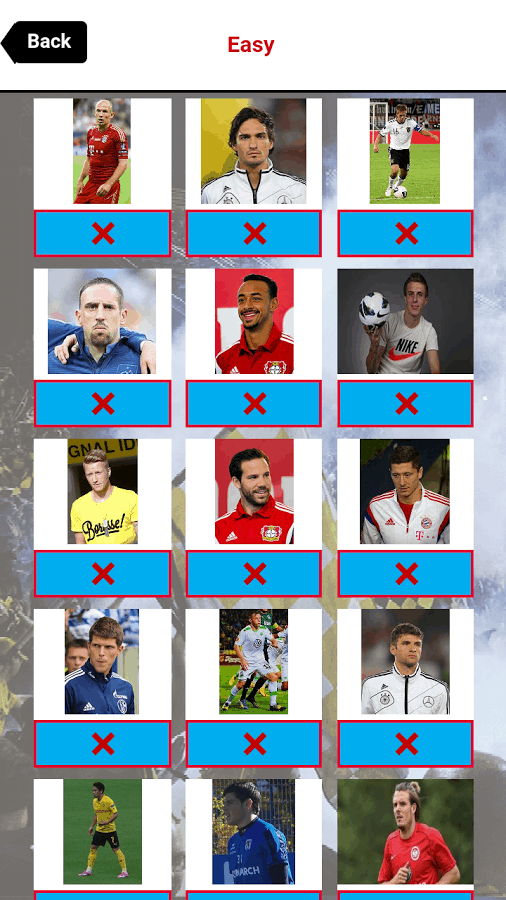 Should you get an answer right, you'll be awarded a decent amount of points which will count towards your overall score. 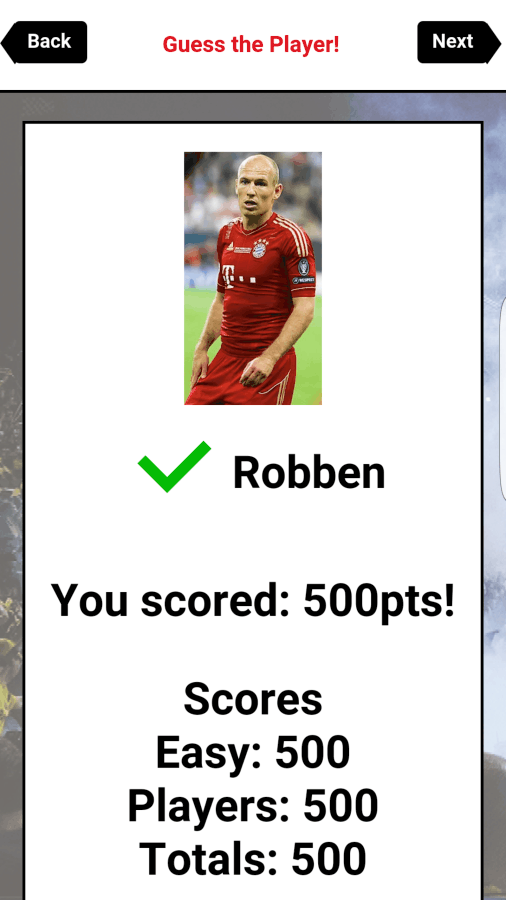 All-in-all, I found that The Bundesliga Quiz was a fairly limited game on Android, but that's more to dow ith the fact that this is a very targeted game. It's not something that's designed to appeal to everyone, and will most certainly be something for big Soccer fans. Soccer fans from all over the world look towards Germany's Bundesliga for some of the best Soccer action out there, and this quiz will help people test their overall knowledge of the game. It could however, do with some more consistent pictures where the players are concerned, as there's a mix of headshots and full-body shots which can make it a little difficult to figure out who's who. As for the teams questions however, the pictures are all fairly consistent, but it would be nice to see some sort of trivia questions added in here for good measure, as it does feel a little limited right now.

The Bundesliga Quiz is a game that will only really appeal to big Soccer fans, regardless of whether they're hardcore Bundesliga fans or not. That's not so much of a bad thing really, but with some extra question sets and categories such as trivia and other games would make this feel like a game that had a little more on offer. Regardless, Soccer fans have one more quiz game that they can pass around a few drinks or on game night, and that's never a bad thing.

Trusted By Millions
Independent, Expert Android News You Can Trust, Since 2010
Publishing More Android Than Anyone Else
28
Today
126
This Week
618
This Month
3130
This Year
104609
All Time
Advertisement