Skip to content
Advertisement
Trusted By Millions
Independent, Expert Android News You Can Trust, Since 2010
Publishing More Android Than Anyone Else
15
Today
103
This Week
746
This Month
6688
This Year
124211
All Time
Advertisement 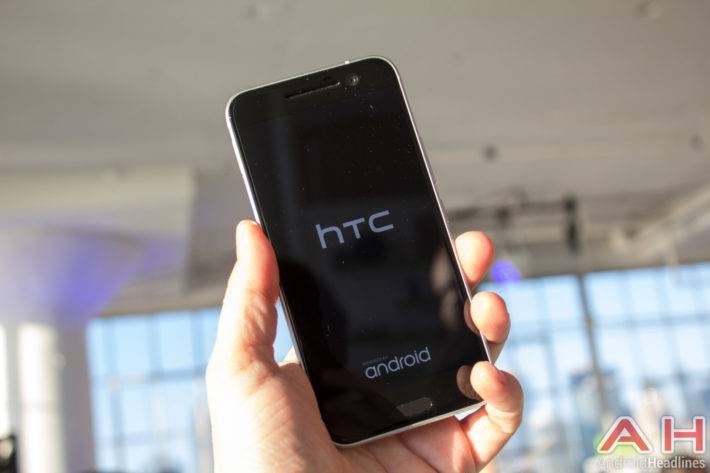 The HTC 10 was officially announced yesterday and evidently, the smartphone’s specifications have been largely uncovered. However, as is the case with the majority of brand new flagship phones following their debut, not every detail surrounding the HTC 10 has been revealed by its manufacturer, until the smartphone hits the shelves, we’re bound to learn more about what it has to offer, or what the thought process behind the handset’s creation might have been. For instance, shortly after the HTC 10 was introduced, the Taiwanese smartphone maker confirmed that the flagship in question will have an unlocked bootloader – or that at least some variants will – which means that custom ROM enthusiasts will be able to use the HTC 10 as their new platform for modding.

Custom ROMs have been a part of the Android scene since the original T-Mobile G1, and it’s safe to say that the reason why some users prefer Android over any other mobile operating system is because, generally speaking, the platform allows for custom content and modding. However, in order to be able and install a custom ROM and a custom recovery tool on a smartphone, first and foremost the device’s bootloader needs to be unlocked. Fortunately for HTC 10 enthusiasts and custom ROM aficionados, HTC officially confirmed that the aforementioned flagship does come with an unlocked bootloader out of the box. Or, to be precise, at least the unlocked non-carrier variant will, while “certain models may not be unlockable due to operator restrictions”. HTC also mentions that “not all claims resulting or caused by the unlocking of the bootloader will be covered by the warranty”, which probably means that although the unlocking of the bootloader facilitates modding, users are responsible for their actions and HTC’s warranty doesn’t cover phones bricked by custom ROMs.

As yet it’s unclear if both HTC 10 variants will have an unlocked bootloader, or if the model sporting the Snapdragon 820 SoC will be the only one. However, it’s likely that the unlocked variants for both the HTC 10 and the Snapdragon 652-powered HTC 10 Lifestyle will receive the same treatment. Officially, the HTC 10 and HTC 10 Lifestyle run Android 6.0.1 Marshmallow out of the box, covered by the company’s latest HTC Sense UI version.