Skip to content
Advertisement
Trusted By Millions
Independent, Expert Android News You Can Trust, Since 2010
Publishing More Android Than Anyone Else
16
Today
16
This Week
449
This Month
5686
This Year
123231
All Time
Advertisement 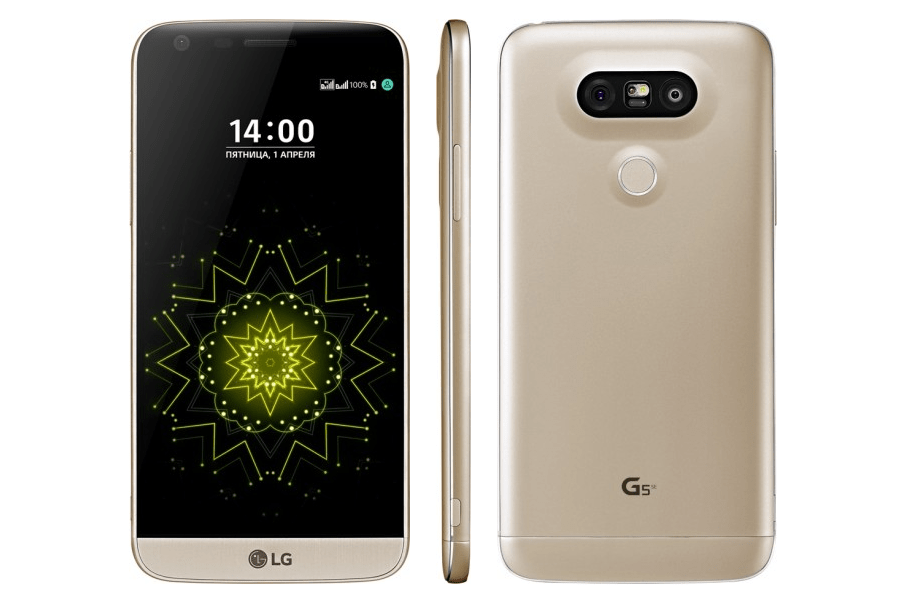 The LG G5 is LG’s latest flagship smartphone. This handset has been announced back in February during the Mobile World Congress (MWC) alongside the Galaxy S7, Galaxy S7 Edge and the Xiaomi Mi 5. The LG G5 is considerably different than its predecessors, this is a semi-modular smartphone which not only looks completely different than the G2, G3 and G3, but you also get a completely different feeling when you hold it in the hand. The G5 is, unlike its predecessors, an all-metal smartphone which offers a replaceable battery. You can access the battery by removing the bottom ‘chin’ of the device, and there’s also a way for you to insert different modules down there, a handful of which LG announced during LG G5’s press conference.

That being said, the LG G5 still has very limited availability, the phone has been released in South Korea on March 31st, and it has rolled out in the US on April 1st. The company has said that many more countries will gain access to the G5 by the end of April, and while we’re waiting for more countries to come aboard the LG G5 train, it seems like the ‘SE’ variant of the device has been announced in Russia, at least according to helpix.ru. The LG G5 SE (H845) is essentially a lower-end variant of the LG G5, a device fueled by the Snapdragon 652 64-bit octa-core processor, which is Qualcomm’s mid-range chip. The ‘SE’ variant has been rumored for quite some time now (and was also certified by TENAA a while back), and it just became a reality it seems. Aside from the Snapdragon 652 SoC and 3GB of RAM on the inside, this handset is identical to the standard LG G5 model. The LG G5 SE also features a 5.3-inch QHD (2560 x 1440) display, 32GB of expandable internal storage, and a 2,800mAh removable battery. The 16MP and 8MP cameras are placed on the back of the device, and an 8-megapixel snapper can be found up front. Android 6.0 Marshmallow comes pre-installed on the device, and on top of it, you’ll find LG’s custom UI.

The phone measures 149.4 x 73.9 x 7.3mm, while it weighs 156 grams. The fingerprint scanner is located on the back of this phone as well, and the Type-C USB port is available on the bottom of the device. The LG G5 SE also has the ‘Always On’ functionality like the standard model, these two devices really are almost identical aside from the aforementioned differences in the hardware department. The source did not release any pricing or availability information at this time, we’ll report back if more info becomes available.

UPDATE: The listing appeared on LG Russia website, the link has been added down below. 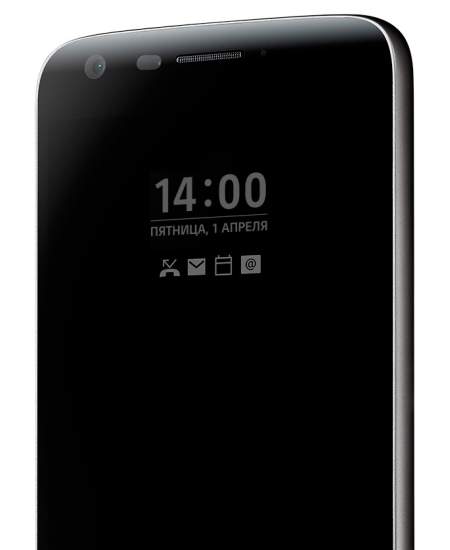 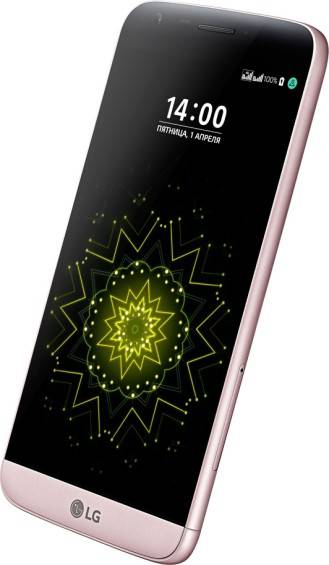