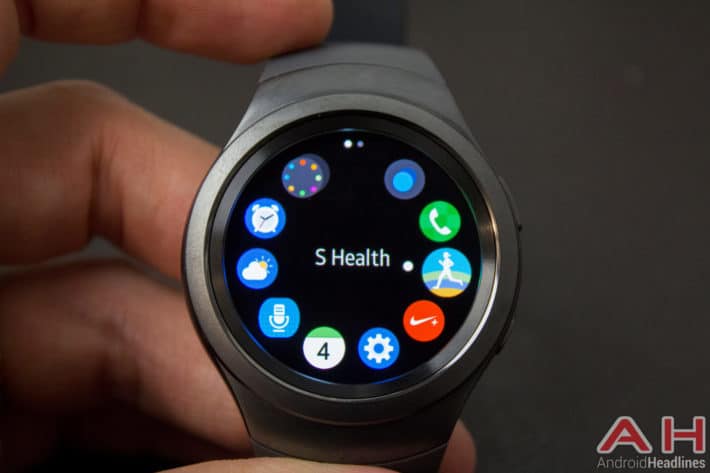 Wearables continue to be a debating point in the mobile world. While they are certainly considered to be a new and existing market, to many, they are a little too new and this has resulted in what is widely and often considered to be a slower uptake in sales overall. That is, in spite of sales continuing to grow over time. There is little arguing with how successfully the Apple Watch has been since launch, as it is one of the dominant sellers in the various data reports that routinely come through. Likewise, Samsung is another player in the wearable market who seems to be doing well and one of the reasons for this is their emphasis on health. Speaking of which, the company has explained a bit more on just how many health-related users they now have during their developer conference which is currently ongoing.

The focus of the details providing during the Samsung Developer Conference by Samsung’s Head of Medical Devices at Samsung Health, Ricky Choi, was in relation to Samsung’s array of wearable health devices. In respect of these health-related devices, Choi notes that they are now reaching customers in more than 130 countries throughout the world. A country-base which has sent the total number of users push past the 150 million marker.

Part of the reason suggested by Choi for the growth is their focus on creating health-related Samsung apps and services, as well as the actual hardware. Most notably the likes of Samsung S Health which will be able to be found on all of those 150 million owned devices. With Choi noting that although “habits are really hard to break. With Samsung Health, healthy habits get a lot easier.” Of course, while the debate rages on about the nature of wearables, it does seem likely that Samsung will continue to make significant gains in the wearable markets due to the continued influx of products that the company routinely releases. In fact, there latest wearable, the Gear Fit 2 was recently spotted in new images which surfaced alongside a new pair of completely wire-free earphones, the Samsung Gear IconX. Although, there is currently no solid information on when these latest arrivals will become available.