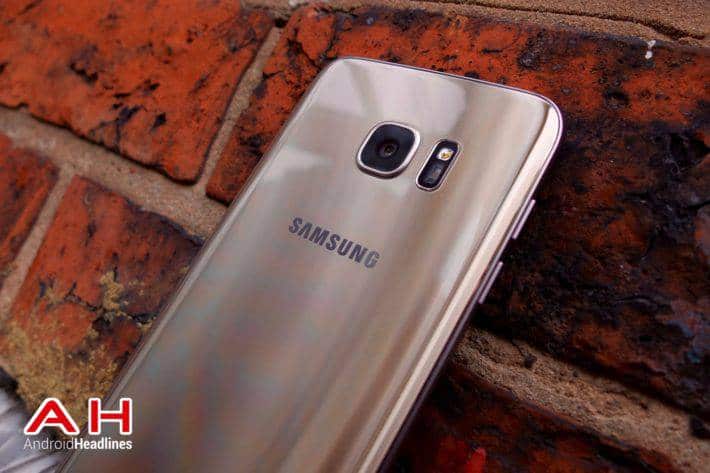 Recently, Samsung posted some encouraging guidance for their Q1 2016 figures, which are set to show that the Galaxy S7 and Galaxy S7 Edge have helped Samsung recover a little bit from their previous position of continuous decline. Of course, whenever someone says that Samsung needs "to recover" we're talking about going from still making a lot of money, to making the same amount of money they were making back in 2013 or 2014. After a disappointing Galaxy S5 release, the days of Samsung not looking like the giant they are might be behind them. One area in which Samsung seems set on capturing is emerging markets such as India and other parts of Asia.

After facing stiff competition from the likes of Xiaomi, who moved into India experiencing overnight success, Samsung has taken this to heart, and is ready to get serious about emerging markets. This newfound focus comes in the form of better budget-minded devices, like the Galaxy J2 and Galaxy A line of devices that offer just that little bit more than they would have done a year or so ago. Another move that Samsung is making is to cut their prices compared to competitors. As a Wall Street Journal report states, Samsung devices still cost roughly 25% more than other comparable offerings from other brands, but this is down from a steep 40% hike a year or so ago.

While India and Indonesia – among other territories – remain strong areas of growth for Samsung, the South Korean firm is as good as non-existent in Japan, with the firm having to remove the Samsung branding just to sell any devices at all. China, meanwhile, remains the reserve of Xiaomi, Huawei, ZTE and other upstarts. With a fall in prices comes a fall in profits, and while Samsung still makes money on everything that sell in these markets, it might not be enough to sustain. Some analysts have said that if the South Korean firm "continue to discount the Samsung brand, they will need to keep selling at a discount to Apple and that hurts them greatly in the future". India remains a strong market for Samsung, often holding on to more market share than anyone else – around 25% or so – but for the South Korean firm to make money everywhere, it appears that their brand isn't good enough. Lower prices will certainly help, but shipping devices with more feature that offer better value is where Samsung will be able to compete with Xiaomi and co.