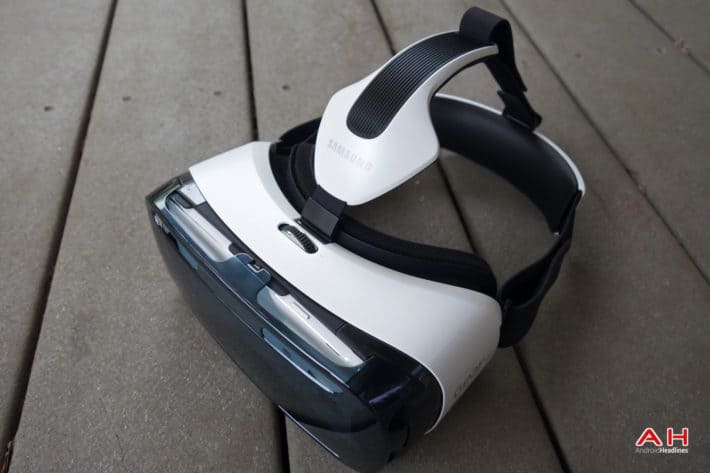 Virtual reality continues to be an extremely hot topic in the mobile and wider technology circles. In fact, just yesterday, HTC announced Vive X a program which is designed to help them fast-track development of content which is specifically designed for their HTC Vive system. The latest and so far, most engaging virtual reality experience available. However, the HTC Vive is likely to have some stiff competition in the near future as a number of companies are starting to look at bringing to market headsets which are more powerful, feature-rich and most importantly, standalone. Headsets which do not require them to be connected to a mobile or tethered to a PC. The latest of which is Samsung.

Samsung held their developer conference in San Francisco today and one of the emerging news pieces is that the company has confirmed they are working on a standalone virtual reality headset. Which would be of a massive step away from their current Gear VR headset which not only requires connection to a smartphone, but currently only works with a select number of Samsung Galaxy handsets. However, the announcement did also come with the caveat that it come be some time before the product reaches the end consumer. The reason being that Samsung is looking at how to incorporate features like positional, hand and gesture tracking. So that it can compete with the more experience-inducing products like Vive, but maintaining the Gear VR's ability to not require stationary positioning of the unit.

Of course, rumors have been developing that Google is working on their own standalone virtual reality headset as well. The most recent of which suggested that the standalone headset from Google could arrive this year. Which if it does come before Samsung's option could prove to be a big move on the part of Google as being first to market with a higher-end standalone virtual reality headset could make all the difference. Although it is possible Google could delay the launch until next year and quite likely due to the same issues that Samsung is concerned about with their standalone option. Either way, with Google's I/O conference set to take place in May, it is likely that more details on Google's virtual reality ambitions will come to light soon enough.