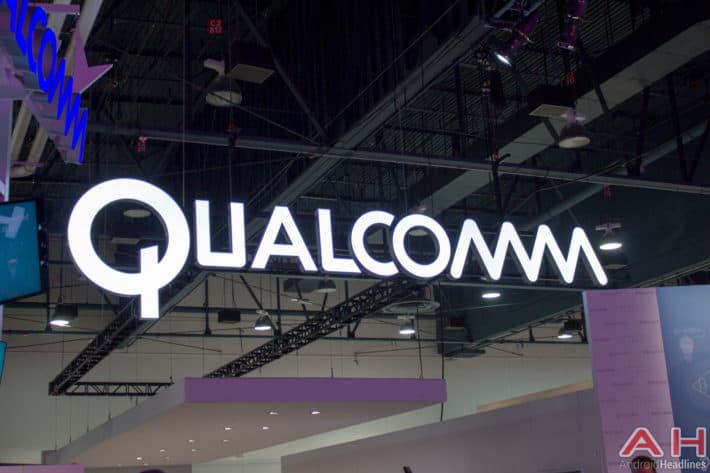 At this juncture, it is impossible to quantify the likely improvements we may see from Qualcomm’s next generation chipsets. If the Snapdragon 823 is essentially a 820 at a higher clock speeds, or with more processor cores, we may see higher benchmark scores from devices powered by this hardware but little difference in the real world. For the Snapdragon 828 and 830, we may see a meaningful difference in these devices because they use second generation Kryo architecture. We should know more later in the year. 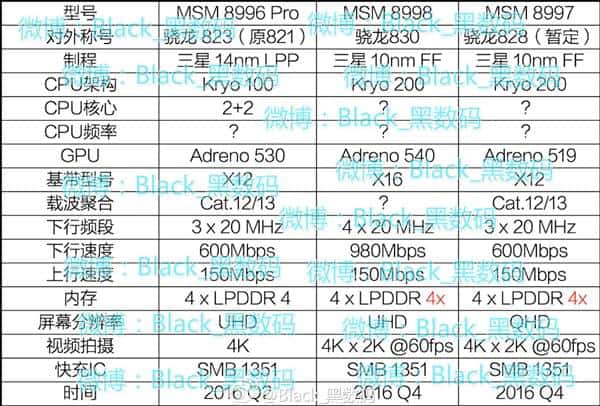