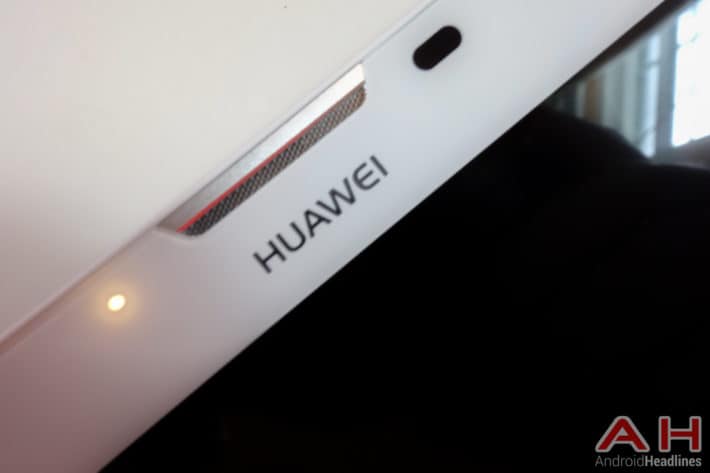 Since the beginning of the year, Huawei has been keeping itself quite busy and the company has already announced a handful of new smartphones, including the fresh Huawei P9 series (P9, P9 Plus, and P9 Lite) as well as the metal-clad Huawei Honor 5C which was officially introduced earlier today. Now, analysts are looking into the not-so-distant future to try and determine the company’s release plans, and according to analyst Pan Jiutang, one of the Chinese manufacturer’s biggest releases of 2016 will be the Huawei Mate 9 powered by a new in-house Kirin 960 Soc.

The Huawei Mate 8 was unveiled and released in November 2015. The smartphone was equipped with the company’s most powerful in-house SoC at that time – the HiSilicon Kirin 950 – along with a four-core Mali-T880 MP4 graphics chip and 3 or 4 GB of RAM depending on variant. According to a fresh report from analyst Pan Jiutang, the Huawei Mate 9 will replace the Mate 8 by the end of the year. Reportedly, the Huawei Mate 9 will be the first smartphone in the series to feature a dual-camera setup, and the analyst predicts that the combo will consist of two 20-megapixel sensors. In addition, the source says that the HiSilicon Kirin 960 SoC will be manufactured using 16nm nodes and that it will feature ARM’s next generation Artemis cores along with a more powerful octa-core graphics chip. Furthermore, the chip will apparently support LTE Cat.12 and will be compatible with CDMA networks.

No other details have been mentioned by the analyst, and it might be too early in the year to discuss what else the Huawei Mate 9 may or may not deliver. However, it’s safe to assume that not unlike the Huawei Mate 8 the sequel will also be wrapped in a metal body, and should be equipped with a fingerprint recognition sensor. As far as the alleged dual-camera setup goes, judging by the pixel count these are not the same sensors found on the Huawei P9 / P9 Plus, but whether or not they will be manufactured in collaboration with Leica remains to be seen. Either way, rumors and speculations are subject to change so treat the information above accordingly.