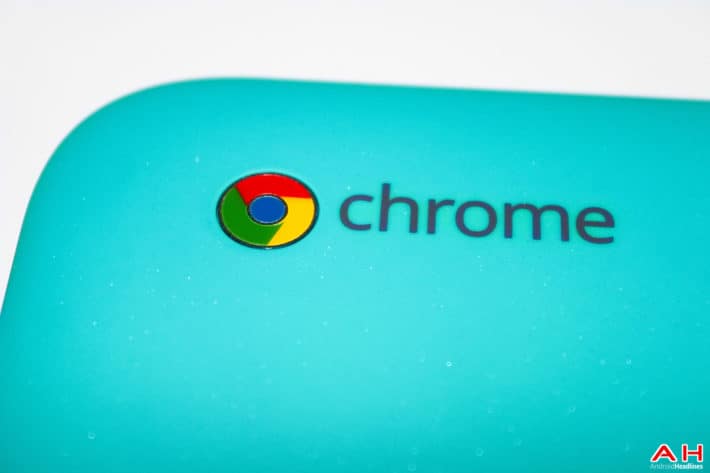 When Google launched the Chromebook platform in June 2011, it was billed as a simple computer based around the Google Chrome browser. The hardware on sale offered relatively modest capabilities but this was largely academic as the Chrome browser is platform agnostic: we have seen Chromebook models powered by both Intel and ARM types of processors. Different Chromebook models offered differing levels of performance, battery life, heat and noise and in some cases, added extras such as better quality speakers or an IPS panel. Over the years, Chromebooks have evolved and have proven particularly successful in the education market, where their simple set up and maintenance requirements are valuable, as is the relatively low cost of the hardware. However, whilst many Chromebooks cost around or under a couple of hundred dollars, we have and are seeing some Chromebooks being made that offer something over and above the very basics needed to run the browser. We have seen Chromebooks manufactured by a number of companies such as Dell, HP, Samsung and ASUS.

Today’s story concerns a report that HP are preparing a new 13-inch Chromebook, the HP Chromebook 13 G1. However, unlike some Chromebook lines, where there is one or perhaps two models in the list, HP are offering the G1 with a number of options over and above the standard specification. Customers will be able to change the processor, RAM and display. The standard machine appears to offer a 13.3-inch, 1,920 by 1,080 (or FHD) display with an Intel Pentium 4405Y processor backed up by 4 GB of RAM. It will come with a backlit keyboard, a full size USB 3.1 port and two USB 3.1 Type-C ports for charging and accessories. It’ll feature 802.11ac high performance Wi-Fi and Bluetooth 4.2 for connectivity, stereo speakers complete with B&O Play audio, a 720p webcam with dual microphones, a MicroSD card slot and a 45Whr battery. The hardware will support the relatively new "lucid sleep" mode of Chromebooks, whereby upon leaving the Wi-Fi radio active when the device is asleep, the operating system will continue to keep things updated. The Chromebook will be half an inch thick and weigh three pounds.

Options include upgrading the screen to a 3,200 by 1,800 pixel IPS panel, replacing the Intel Pentium processor with a choice of the Intel Core M3-6Y30, Core M5-6Y57 or Core M7-6Y75 processors, and upgrading from 4 GB of RAM all the way up to 16 GB. All processors are fanless and come with Intel HD 515 onboard graphics, which support up to 4K video output via a DisplayPort or VGA adapter. HP will also sell a USB Type-C docking station should customers wish to convert the Chromebook into a desktop machine. We don't yet know pricing or availability, but an early retail listing shows the entry level model with 32 GB of local storage costing between $521 to $920.

It remains to be seen what sort of a market there is for a high end Chromebook with 16 GB of RAM: this would appear to be overkill for the browser, although it should keep the device running swiftly! The specification sheets did not list a touchscreen, which would be a disappointing omission even though Chrome OS runs perfectly well via a mouse or trackpad. We will keep you posted of further developments.