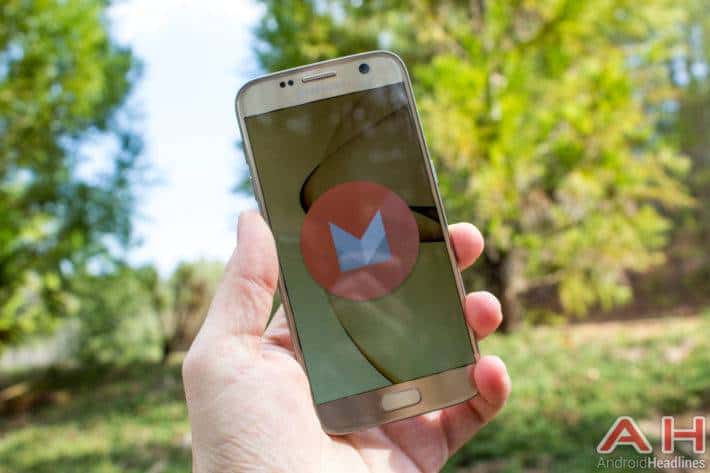 One of the patterns we see in smartphone sales is how Apple and Samsung, or at least media covering the sales figures, take turns to claim significant gains or losses in market share depending on the time of the year. Given that Apple release their flagship devices late in the year and Samsung release theirs early in the year, this is very much to be expected: Apply typically post strong fourth quarter sales figures on the back of a new iPhone release and considerably weaker first quarter sales, whereas Samsung report dull fourth quarter figures and much stronger first quarter figures. The companies have also adjusted when they release their handsets, with Apple famously releasing the iPhone 4S late in 2011 rather than in June. This year, Samsung released the Galaxy S7 a month earlier than the 2015 Galaxy S6, which distorts like-for-like sales comparisons between the two years. We’d expect Q1 2016 sales to be buoyed by the new S7 and can look forward to lower than expected Q2 sales figures when they are released in a few months.

Nevertheless, Samsung sold 81 million smartphones in the first quarter of 2016. This includes the Galaxy S7 flagship family, plus of course the older Galaxy S6 model. It also includes the numerous other Samsung smartphones including lesser Galaxy models and those running other operating systems. Apple, by contrast, sold around half as many iPhones in the same quarter: Samsung’s market share for Q1 2016 is at 27.8%, which is up 2.5% compared with 2015 (but the Galaxy S7 was made available a month earlier than 2015). Apple’s market share was a creditable 14.4% and this includes the new iPhone SE, which squeezes most of the iPhone 6S features into a smaller design – something Samsung has or cannot yet achieve with the Galaxy family – although watch this space!

These sales figures are against a backdrop of 292 million smartphones being sold in the first quarter of 2016. Whilst an impressive number, this is down 18.6% compared with the first quarter 2015: Samsung have released a new high end device, which may or may not have sold well but it has not stopped fewer devices being sold around the world. This slowdown in smartphone sales is more important than the perception of Apple and Samsung squabbling over sales, as it highlights the headwind that all smartphone manufacturers are facing as we approach the summer of 2016. And whilst Apple has been slammed for releasing a smaller handset in 2016 compared with the industry trend, and people have questioned how readily Apple will be able to sell the device into today’s competitive market, it shows that Apple are not considering their devices to be in competition with other smartphone manufacturers. Instead, Apple are sticking to the fact that many consumers do not want a huge handset for practical reasons. 2016’s overall sales figures and breakdown will be interesting – as will a comparison of the average selling price of the Apple and Samsung devices, plus the profits earned by the company. 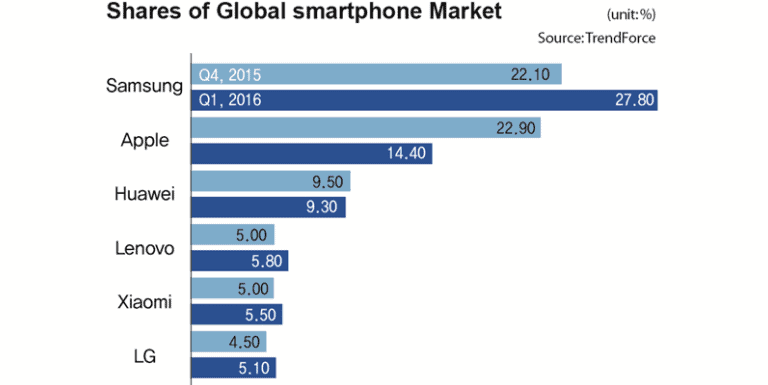