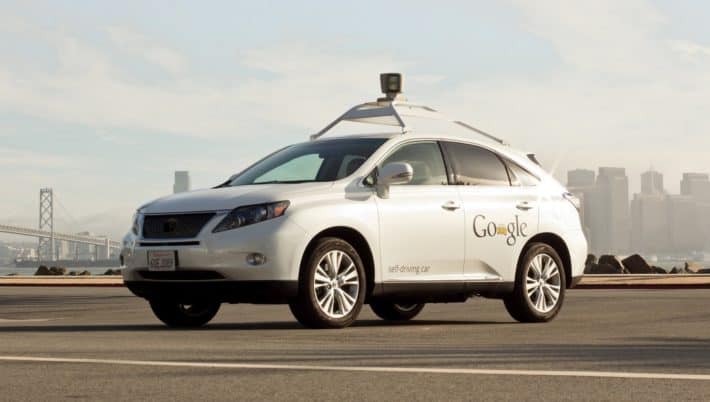 Back in January, when the auto industry was assembled in Detroit for the annual North American International Auto Show, the US Department of Transportation secretary, Anthony Foxx announced that they would be working on policy guidelines for self-driving cars and making them legal. This was a big deal considering the existing guidelines were decades old, and were virtually useless. This week, the US National Highway Traffic Safety Administration or NHTSA, held a public hearing so that they can get input from the public before they sit down to write these guidelines for State governments, automakers, as well as the tech companies (like Google and Apple) making self-driving cars. There will be a total of two hearings. These guidelines are set to be done by July of this year.

However, there is now an automaker trade association who is warning the US that the auto safety regulators timetable may be a bit too aggressive. Stating that the NHTSA shouldn't "bind itself to arbitrary, self-imposed guidelines at the expense of robust and thoughtful policy analysis". This trade group, which is the Association of Global Automakers, and they represent Toyota, Nissan, Hyundai and a few other automakers. It's important to note that these are all foreign auto makers and not Ford, Chrysler or GM, which are all American.

Another thing that was mentioned by the NHTSA, that must be taken into account, is the fact that there are a number of cars on the road already with autonomous features. The most common ones that come to mind are Tesla's Model S, Model X and the upcoming Model 3 (although the Model 3 is not actually on the road yet). Audi also has some autonomous features in their newer vehicles, including the Audi Q7 in the 2017 model year. It's important for the NHTSA to get guidance in place for these vehicles, which is why they have put a deadline on these rules.

Autonomous driving has been a big subject for many years, spanning decades now. But only recently has it really become reality. With Google having autonomous cars driving in about four States now (Arizona, California, Texas and Washington), along with Ford and General Motors testing them in Michigan at the University of Michigan's M-City track. It's clear that self-driving cars may only be a few years away, and the NHTSA can't afford to sit back and not prepare for it.