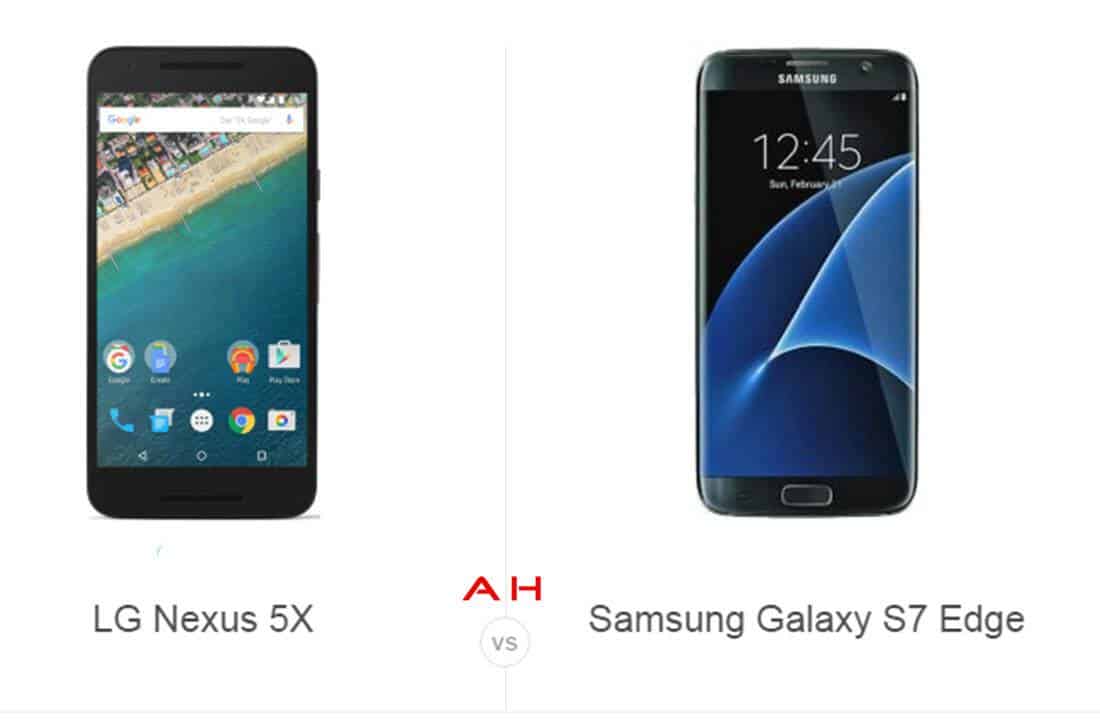 Do we have a good one for you today – the very affordable Nexus 5X goes up against the expensive Samsung Galaxy S7 Edge.  Can the midrange, plastic built, LG Nexus 5X compete against the newest flagship with its metal, glass, and dual curved display Galaxy S7 Edge?  Google's Nexus smartphones took on an entirely new twist – bypassing one large (Nexus 6) and expensive model and going back to its roots. Offering an affordably priced and spec'd device  (Nexus 5X) and a real flagship (Nexus 6P) with metal on the outside and great specs inside, albeit, at a price.  The Galaxy S7 Edge is more of an evolutionary device after last year's complete remake, although Samsung did eliminate the Edge Plus model this year.

The Nexus 5X and Galaxy S7 Edge have very little in common, but are surprisingly close in physical size with the Nexus 5X slightly smaller all around, and 21 grams lighter.  The displays are very close in size – 5.2-inches on the Nexus 5X and 5.5-inches on the S7 Edge – but are different resolutions and technology.  Although they are both running Marshmallow, the Nexus 5X runs a pure vanilla version and the S7 Edge use Samsung's TouchWiz UI on top. Both devices use a Snapdragon processor, but different models, different amounts of memory and a much different GPU.  The camera areas are very close in megapixels – 12.3MP/5MP on the Nexus 5X and 12MP/5MP on the S7 Edge – but very different specifications.  They both have non-removable batteries and both offer rapid charge capabilities.  The Nexus 5X and S7 Edge both sport a fingerprint sensor that will unlock the device and authorize mobile payments.  Both devices have the usual suspects – WiFi, Bluetooth v4.2, GPS, NFC and a microUSB port (Type-C on the Nexus 5X) for charging and data transfer.

Please take a deliberate look at the detailed Specifications Comparison chart below and here you will see just how these two great devices stack up against one another – click on the "View Full Comparison" link at the end of the chart to expand the details. After that, we will look at each device in greater depth and point out some of its pros and cons. From all of this information, we will try to determine the winner based on specs and execution of design and functions. 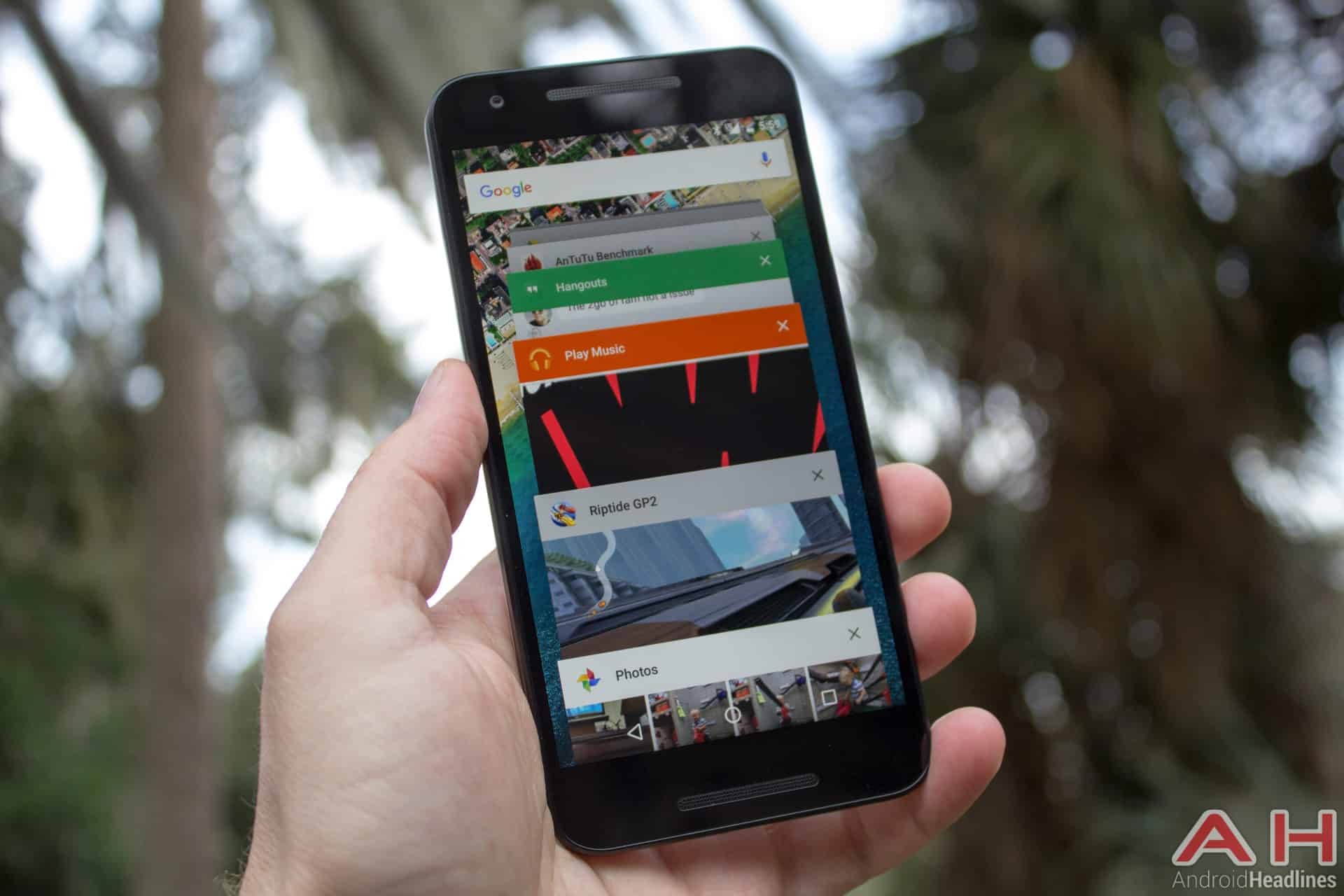 LG has long been a friend to Nexus ever since they built two successful models, the Nexus 4 in 2012 and the Nexus 5 in 2013.  After upsetting the traditional Nexus users with their outlandishly large and expensive Nexus 6, it made perfect sense for Google to ask LG to make the mid-range Nexus 5X in 2015.  With a 5.2-inch display and priced initially at $399 – $479 and now only $349 and $399, it makes the Nexus 5X a real mid-range device.  The adage, you get what you pay for, is certainly relevant here, and LG started on the outside by using a polycarbonate body – while rugged, it does not have the premium feel or look of the Galaxy S7 Edge's glass and metal body.  Carefully selected components offer up excellent performance while not breaking the bank, but does it have enough to compete with the newest Galaxy S7 Edge?

Another way LG cut costs and increased battery life is the selection of the display. The Nexus 5X sports a 5.2-inch FHD LCD display with a resolution of 1920 x 1080 pixels and 423 pixels-per-inch (PPI.)  The Nexus 5X uses the 64-bit Qualcomm Snapdragon 808 hexacore processor with four cores clocked at 1.44 GHz and two cores clocked at 1.82 GHz.  The Nexus 5X packs only 2GB of DDR3 RAM (the 808 does not support DDR4) with either 16GB or 32GB of internal memory with no expansion available.

The Nexus 5X uses an excellent 12.3MP Sony IMX377 sensor for its main camera -with large a 1.55µm pixel size, laser autofocus, and a dual-tone LED flash, but no OIS.  It has a 5MP FFC for selfies and video chatting.  The Nexus 5X has a much smaller 2700mAh non-removable battery while the Galaxy S7 Edge has a 3600mAh non-removable battery.  Both devices should make it through a full day, and both devices have rapid charge capabilities – the Galaxy S7 Edge adds quick wireless charging as well.

The LG Nexus 5X does not have much that the Galaxy S7 Edge does not already possess, although it does sport a single, front-facing speaker as opposed to the S7 Edge's single bottom facing speaker.  The biggest advantage to owning a Nexus device is the immediate updates on the latest Android OS.  The available colors are Carbon, Quartz and Ice and the Nexus 5X will cost $349 for the 16GB model and $399 for the 32GB variant. It measures 147 x 72.6 x 7.9mm and weighs in at 136 grams.

The Samsung Galaxy S7 Edge is a refinement of the initial redesign of the Galaxy S6 Edge from last year.  The top of the Galaxy S7 Edge does have a slight downward curve added to make it more comfortable to hold up to your ear, and the metal sides are re-sculptured to make picking up the device off a flat surface easier.  It is still the same beautiful smartphone, but most of the improvements or changes occurred on the inside of the device.  How well does it match up to the mid-range Nexus 5X?

Samsung made radical changes in the camera area this year on their Galaxy S7 series, and this includes the Edge model. They are using a new Dual Pixel 12MP with a larger sensor, allowing it to take in more light and information than the older 16MP sensor.  They increased the aperture to f/1.7 and increased the speed of phase detection autofocus (PDA), use live HDR and retained the OIS.  The Galaxy S7 Edge uses a 5MP FFC with live HDR, a large f/1.7 aperture and 22mm wide-angle lens for selfies and video chatting.  The Galaxy S7 Edge battery, though still non-removable, jumped in size from 2600mAh to 3600mAh, and it comes with rapid charge and quick wireless charging.

The Galaxy S7 Edge does offer some features not found on the Nexus 5X – for starters; the S7 Edge has a QHD Super AMOLED display with dual curved edges.  It has IP68 water/dust repellency, expandable memory, quick wireless charging and "always-on" display. Besides the usual Android Pay, it also offers the option of Samsung Pay, which will allow you to make a purchase at any retailer with a card swipe machine.  It retains the heart rate and oxygen saturation sensors and larger 3600mAh non-removable battery this year.  The Samsung battery will charge for up to four hours of usage in only 10 minutes and includes quick wireless charging.  The Galaxy S7 Edge measures 150.9 x 72.6 x 7.7 mm, weighs in at 157 grams and will be offered in White Pearl, Pink Gold, Black Onyx, Silver Titanium and Gold Platinum and cost about $790 off-contract. 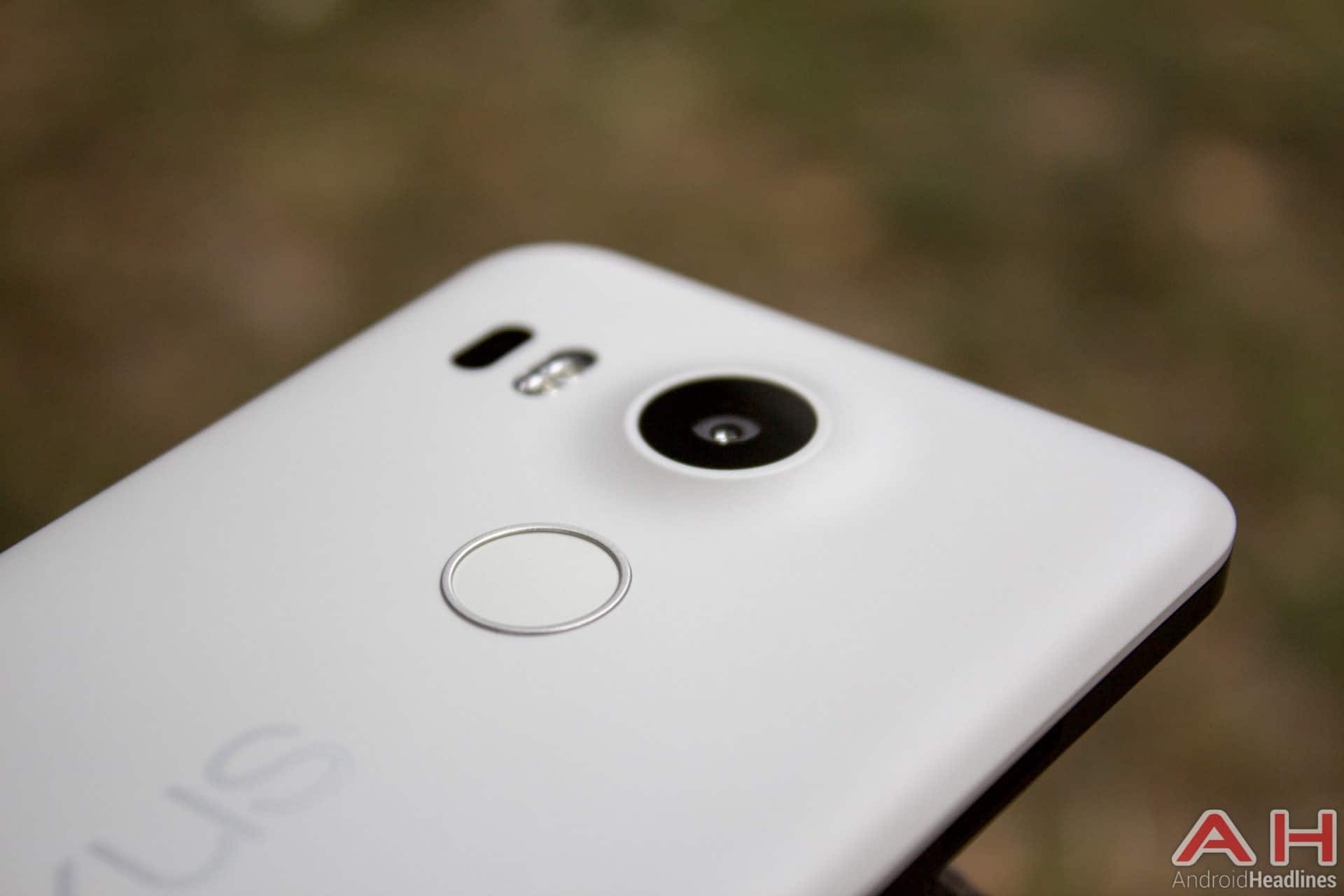 Okay, this is going to be another, way off the charts selection – the Nexus 5X is the winner of this comparison…not because it has superior specifications, which it does not, but because of the extreme difference in pricing.  You can save yourself almost $400 buying the Nexus 5X 32GB model over the Galaxy S7 Edge 32GB model – or put it another way; you can purchase TWO Nexus 5X models for the price you would pay for ONE Galaxy S7 Edge.

However, in making my selection, I must take into all aspects of the two devices. Myself, I would rather own the Galaxy S7 Edge, but that is just me – that dual curved edge display is just too sexy to pass up.  However, for the average user, I just do not see a downside by purchasing the Nexus 5X and saving you $400 – it has a beautiful display, more than enough processing power and RAM to run pure Android, although multitasking or extreme gaming could be a bit rough.  It has a fingerprint sensor for making mobile payments and a great camera for photos.  While it does not have room to expand memory, it will get updates as soon as they are available.  By picking up the Nexus 5X, you will also walk away with an extra $400 cash in your other pocket or maybe another Nexus 5X.