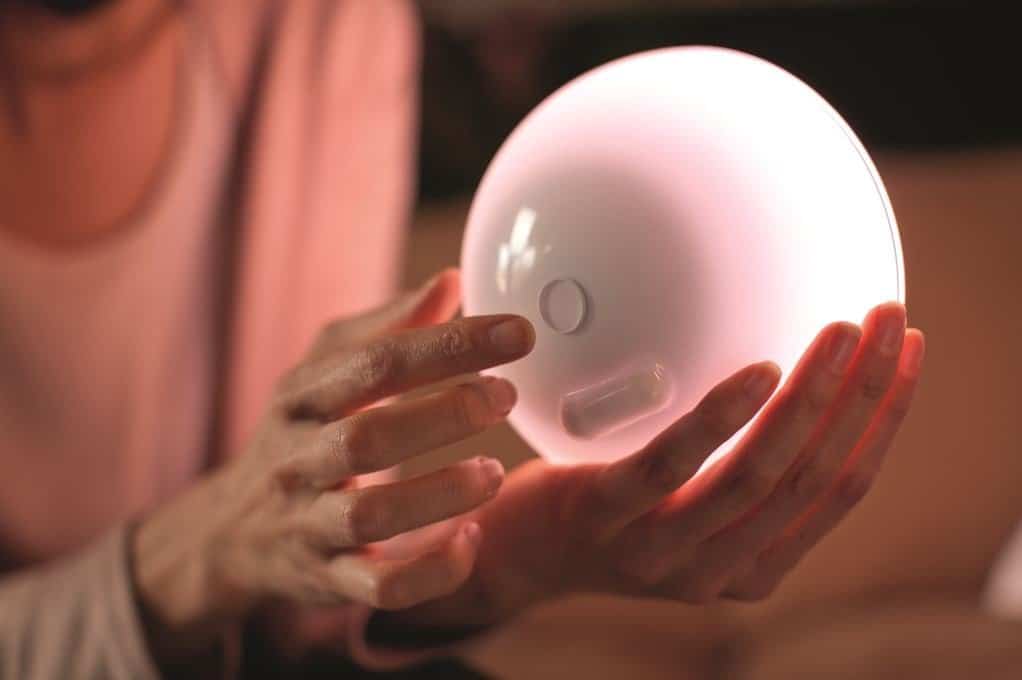 Early today, Philips announced that they have updated its Philips Hue app so users can be more in control of the smart lights they have installed in their home. The updated app features a completely revamped program that comes with a new UI. Compared to when they first unveiled the app, the update to the app is a welcomed and a much needed change for users relying on their Hue app to control their smart lights. The new Hue 2.0 comes with an organized UI that makes it feel like it is a completely different app with big buttons and clear sections that make it easier to navigate around.

Apart from changing the UI of the app, Philips Hue app now allows the user to finally be in control of everything. Lights can now be grouped into individual rooms easily so that they can be controlled as one. This makes more sense instead of turning off the lights individually or all at once. While this feature was available in the original iteration of the app, users complained that it was hard to find. Thankfully, Philips took the time to listen to the complaints of its users and created an app that would simplify things.

Another new addition to the update is that it now allows users to set “routines,” which automates the lights to change their colors and brightness as the day progresses. A similar timer feature was included on the previous app version. This new feature, however, allows the user to do much more. With routines, users can set their lights to brighten upon waking up in the morning and shift its hue from blue to orange throughout the day so that it matches the color temperature outdoors. The app also features a new “home and away” mode, which allows the user to automatically switch off the lights upon leaving and on again by the time they arrive. The new update also allows users to create new “scenes” for specific lighting in the room. Through the app, users can let a photo be analyzed and automatically have its dominant colors pulled out.

The newly updated Hue app is available for download on both Android and iOS starting today. Since there are major changes to the app, Philips has referred to it as the Hue gen 2. If you’ve been using the app for a while now, this new update will make it a lot easier and fun to use.