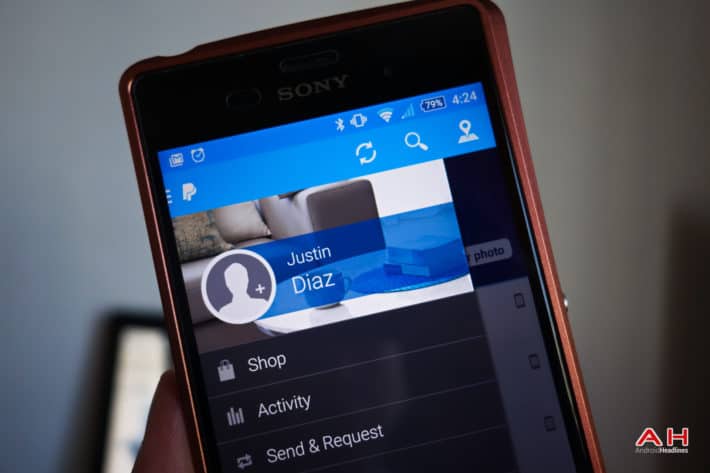 As was largely to be expected, this month has been a busy month with a number of companies declaring their financial particulars for the first quarter of 2016. Results from Twitter and Facebook, seemed to be quite interesting with both companies doing well in the number of active users, but only Facebook meeting (and exceeding) expectations on revenue. PayPal is another company who has released their latest financial results and on the face of it, seemed to be doing quite well after another successful quarter overall.

That said, buried much deeper beneath the usual revenue, operating expenses and profit figures was an interesting admission about Venmo. For those unfamiliar with Venmo, this is a peer to peer payment service which comes in app form and is available through the Google Play Store. The service while not created by PayPal, was acquired by PayPal a few years ago and according to the quarterly announcement from PayPal, the Federal Trade Commission (FTC) is planning on taking a much closer look at how Venmo currently operates.

As you might expect, the admission does not go into great detail on what exactly the FTC are looking at or what they are specifically concerned about. However, PayPal does confirm that on March 28 they received an FTC demand in respect of whether Venmo, and by association, PayPal, “have been or are engaged in deceptive or unfair practices in violation of the Federal Trade Commission Act.” Beyond those details, there is very little to talk about, besides the fact that PayPal have confirmed that they are complying fully with the demand. If you are wondering why they chose to announce this as part of their financial results, well that seems to be due to PayPal priming the market for what could be losses which might be incurred in the future as a result of complying with the demand. For instance and as PayPal puts it, “substantial costs, including legal fees, fines, penalties, and remediation expenses and actions.” Aspects which if realized will likely affect future financial reporting by PayPal. However, at present, this is just an FTC demand, so the announcement from PayPal should be taken as more of a disclaimer than anything else.