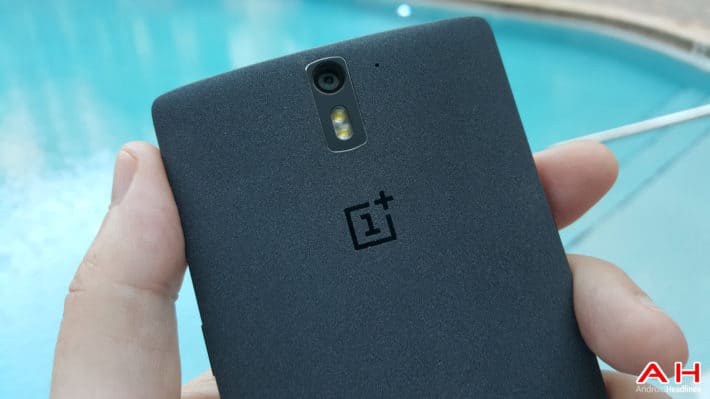 Like a number of smartphone owners, OnePlus device owners are currently in the waiting wings when it comes to the latest version of Android, Marshmallow. Well, to be clear, OnePlus 2 owners are, as the Marshmallow version of OxygenOS, version 3.0, is already available as a 'community build' for owners to download and check out. While this is a test version and not a final release of Marshmallow for the OnePlus 2, the assumption is that as long as the testing goes well and there are no major issues noted, there should not be any major delays to the rolling out of the update, which is likely to happen soon enough.

The tweet seemed to be providing One owners with an update on the progress with Marshmallow for the OnePlus One and did make it clear that the arrival of the Android 6.0 update "should be very soon". However, Pei was unable to provide any detailed timings on when the update was likely to arrive, due to its dependency "on other parties." Which makes the assumption that Pei is referring to the Cyanogen flavor of Marshmallow, instead of the downloadable and flashable version of OxygenOS which was later released for the One. For those anxiously waiting for Marshmallow on their OnePlus One, the Pei tweet did confirm that the update is in the final stages of testing. Which although sometimes can be long, are often good enough indicators that the update is nearing its rolling out stage. Although, until any further announcements or official confirmations come through on this, it remains unclear how close to the rolling out stage the update currently is.