Skip to content
Advertisement
Trusted By Millions
Independent, Expert Android News You Can Trust, Since 2010
Publishing More Android Than Anyone Else
22
Today
22
This Week
816
This Month
8106
This Year
125592
All Time
Advertisement 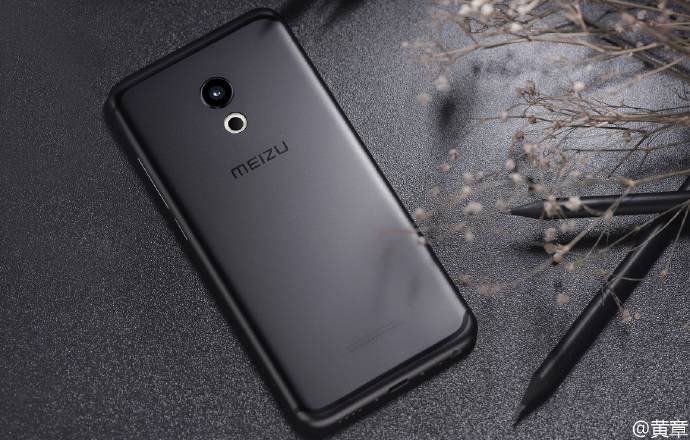 Meizu PRO 6 is one of the most leaked handsets this year. Meizu’s upcoming flagship has been popping up all over the place, and the company’s CEO has confirmed the design of the phone’s back yesterday. The Meizu PRO 5 has been announced back in September last year, so we definitely did not expect the Meizu PRO 6 to be announced before Q3 or Q4 this year, but it seems like the device will arrive sooner than that. Our sources told us weeks ago that Meizu plans to roll out their new flagship in the middle of April, and the company has actually announced the Meizu PRO 6 event, read on.

This company has unveiled their M3 Note mid-ranger two days ago, and it seems like they will host yet another event soon. Meizu has sent out invites for their Meizu PRO 6 event on April 13th. If you take a look at the images down below, you’ll notice the date, and Meizu also mentions that the PRO 6 will be the main announcement at that event. Interestingly enough, this invite is hand-written, which managed to surprise quite a few people. Don’t worry though, the invite is very much official. Meizu has already confirmed that the PRO 6 will sport a fullHD (1920 x 1080) display, a pressure sensitive display, an innovative antenna design, and that it will be fueled by the Helio X25 64-bit deca-core processor. Meizu will actually have exclusive rights to this SoC, at least in the first couple of weeks / months.

The Meizu PRO 6 will, once again, going to be made out of metal, but it will sport a somewhat different design than its predecessor. The PRO 6 will feature the mBack physical home key up front, and both its power / lock and volume rocker keys will be available on the right side of this phone. The PRO 6 will pack in 4GB of RAM, and quite probably a 21-megapixel rear-facing snapper, though we’re still not sure. You can also expect the Type-C port to be available on the bottom of this phone, alongside the loudspeaker. Android 5.1 Lollipop or 6.0 Marshmallow will come pre-installed on this device, and on top of it, you’ll find Meizu’s Flyme UI. 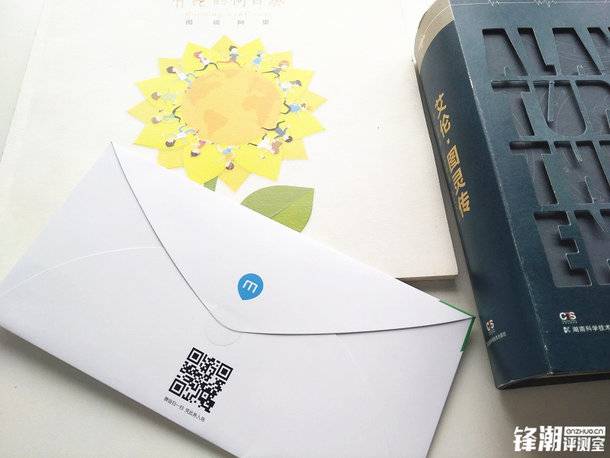 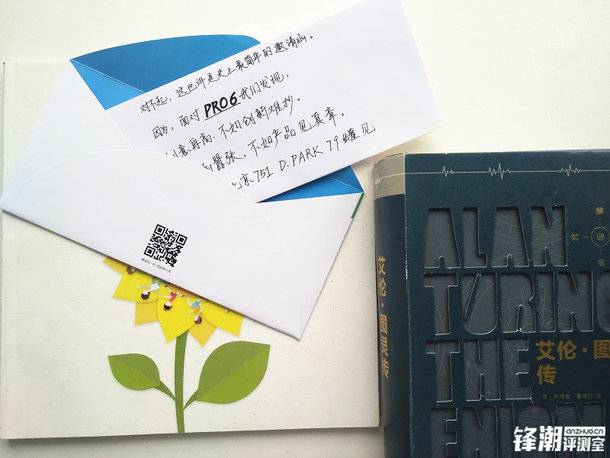 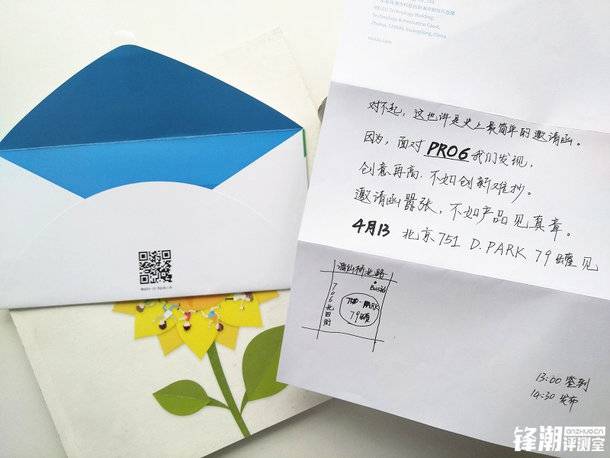 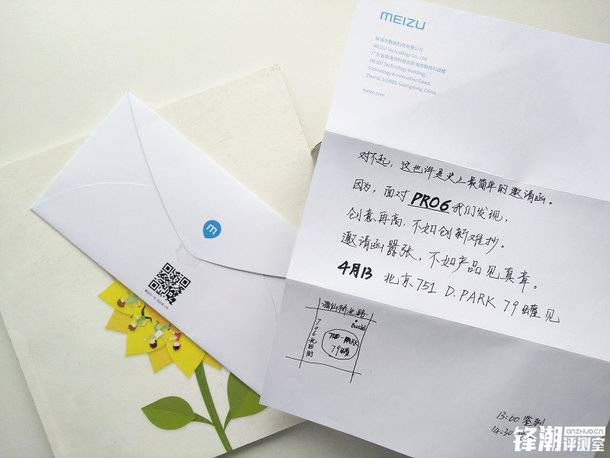 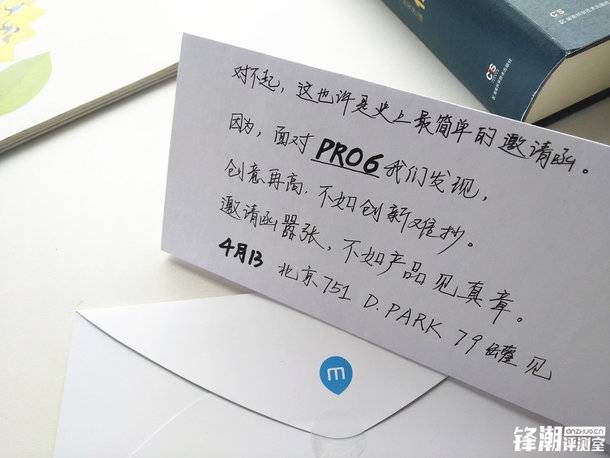