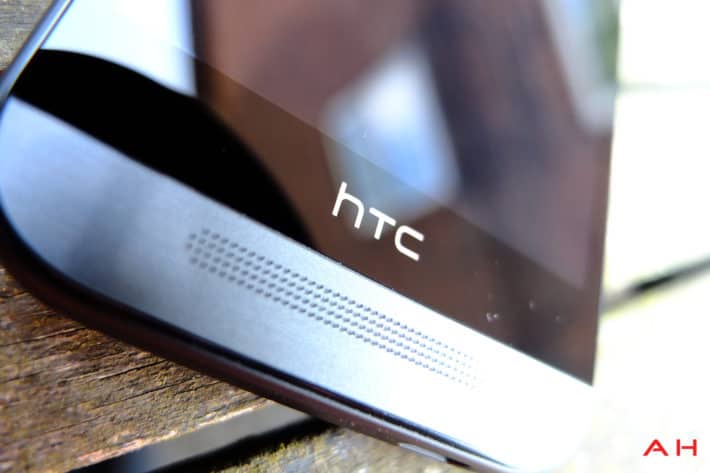 The HTC 10 will be announced officially on April 12th, and the closer we get to the day, the more leaks there are about the upcoming premium smartphone. There have already been multiple leaks over the past several weeks that have revealed just about everything there is to know about the upcoming device, but the steady stream of leaks just keep on coming. What we now have is an official promo video made by the Taiwanese company that has now been leaked online, giving us a fairly decent look at the handset, pretty much vindicating what we’ve seen already from all the images that have leaked out over the past few days.

The video shows the frame of the handset being formed from a block of metal and highlights some of the physical features like the physical home button and the chamfered edges that we've already seen from a number of leaks that have emerged in recent days and weeks. In fact, an exclusive Android Headlines report over the weekend also seemed to suggest that the device may only be available on AT&T and T-Mobile at least initially, leaving out CDMA operators such as Verizon and Sprint. It remains to be seen if indeed HTC is foregoing two of the largest carriers in the US with its upcoming smartphone or if the company has plans to launch a Verizon (and Sprint) compatible version of the HTC 10 at some stage.

Of all the things said and written about HTC’s next-generation flagship, the one thing that seems to stand out is the report that stated not so long ago that the front-facing selfie-cam on the device will come with OIS (Optical Image Stabilization). While the feature is comparatively common for the primary cameras on premium handsets, it is by no means a standard feature as yet on all flagship smartphones. So having it on the front-facing secondary unit is indeed novel, to say the least. Either way, selfie-cam OIS or not, the HTC 10 is expected to come with premium hardware under the hood, including the Qualcomm Snapdragon 820 SoC, 4 GB of RAM and either 32 or 64 GB of storage depending on the model. It will also sport a 12-megapixel ‘Ultrapixel’ camera on the back and a 5-megapixel shooter on the front.