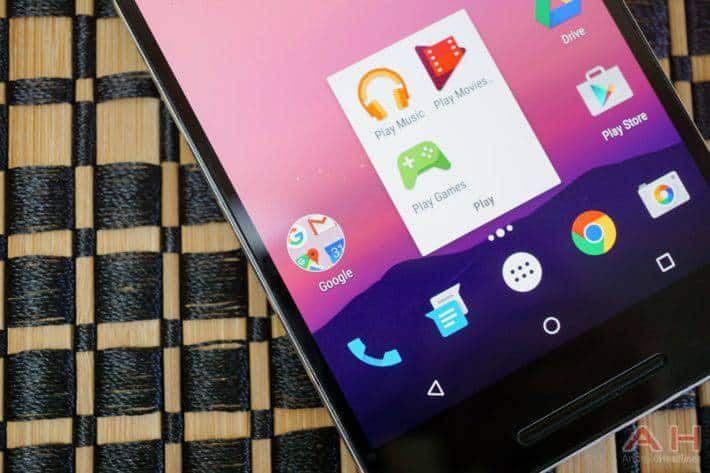 Google's Android operating system has come a long way over the years, and with the introduction of Lollipop Google finally gave users the chance to have a taste of the software before it reaches a final build status and gets pushed out to the public. Google has carried this on through up to the present as they have just recently released the Android N Developer Preview 2, the second version of the early build and potentially the last before a final build push. With the second preview build up there are bound to be some new changes and tweaks to discover, and one of those which was fairly noticeable was the new folder design for Android N. If you're extremely fond of the new folders but don't have a device with which to install the second dev preview onto, Nova Launcher's beta version of the application has you covered.

In a recent update to Nova Beta today it looks like they have already updated the folders to match the style of those in the Android N developer preview 2. Aside from users now being able to have the look of these new folders without having to actually flash the software, supported device for Android N or not, this was an insanely quick turnaround for the folder change as the second dev preview was only launched by Google just yesterday.

For those who are using Nova beta or are now considering it, this is the latest version of the app which is v4.3. If you install Nova Beta and use it as your default launcher, navigate to settings, then to where you can modify the folder designs and you can't use these new folders as an option, there's a reason for that. The Android N style folders will only work with devices running on Android 5.0 Lollipop and above. So, if your device isn't running on Android Lollipop, you may see the option for the new folder style present, but they won't work, unfortunately. That's also not something that is likely to change as the reason for them not working has to do with the way Lollipop and up handles the clipping of icons and other objects.