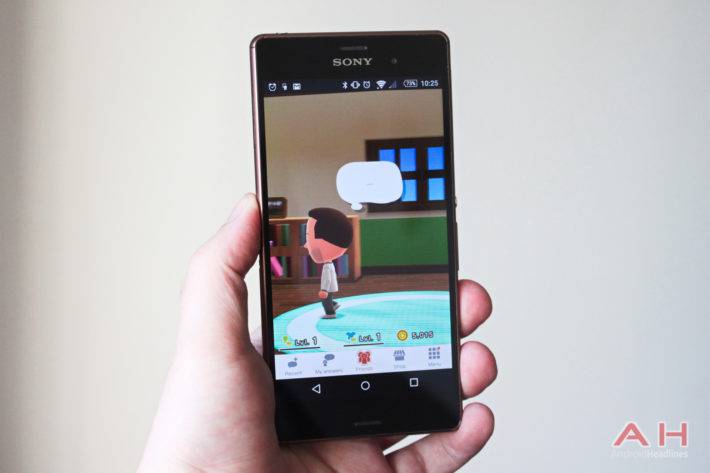 Nintendo has, for many years now, been reluctant to bring any of their key properties to devices other than their own and besides a few crossovers here and there, it's mostly impossible to see Mario on anything other than a Nintendo-badged machine. When they launched Miitomo however, the Japanese firm did just that, and unleashed one of their more playful and more recognizable properties – that being the Mii avatar – into the world of Android and iOS. You could consider Miitomo as a sort of mix between a Tamagotchi-style pet and some sort of social media platform. But does Nintendo have some other hidden agenda for Miitomo, perhaps say, data mining?

That's what a recent post on VentureBeat has been asking, and it appears as though the app has all the right ingredients to be an effective data mining app, purely because it openly asks for answers to questions, and that these questions are open-ended. When setting up a new Mii with Miitomo, users are asked pretty basic questions about their favorite foods and such, and while these seem innocent enough, there are a few ways this data can be used. For instance, the food question is an open-ended one, but let's say Nintendo has been approached by a Pizza company for a possible tie-in advertizing campaign, all they need to do is search Miitomo's users for the word "pizza" to see how many of their users might respond to such a campaign. This is of course one example, and others such as your hobby and such go on to help paint a picture of what type of users play a game like Miitomo and what sort of answers they're likely to give.

Thankfully however, Miitomo isn't the sort of game or app that cares whether or not you're honest. For example, you could create a Mii that has ZERO to do with you in real life, and that wouldn't be much help to Nintendo. That's perhaps the joy of something like Miitomo, as it's not necessary to prove who you are or anything like that. So, while Miitomo might not be the sinister data mining app some might think it is, it certainly makes for a nice example of how easy it is to get data out of people, regardless of how accurate their answers might be.